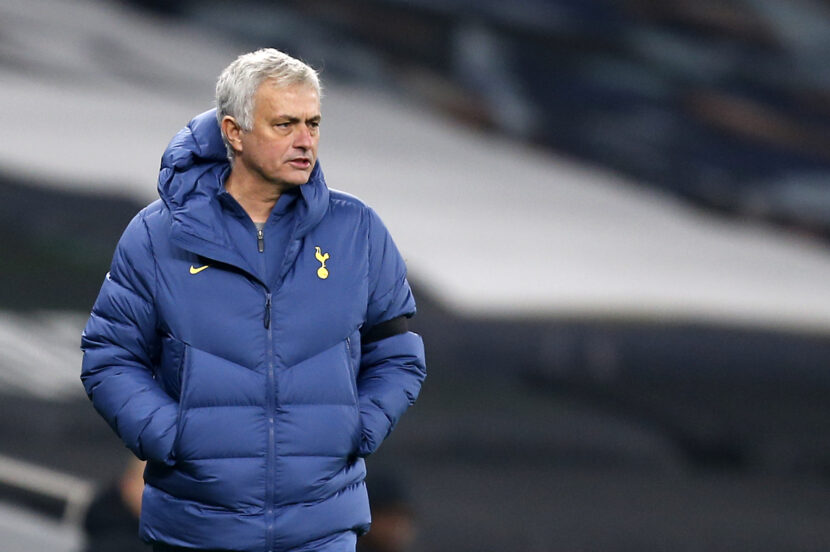 Having enjoyed a free midweek with no matches, West Ham United host Tottenham Hotspur, with the Lilywhites six points behind their London rivals.

Everything is going much smoother than expected for the Hammers, who find themselves fifth in the table, above the likes of Liverpool and of course their next opponents Tottenham. Their latest exploits came when Sheffield United travelled to the London Stadium on Monday night, the Hammers cruising to a 3-0 victory and enjoying five days to prepare for their next fixture. Of course, players often like to play again quickly after a free-scoring victory, but a break is important and well-deserved.

Although they were strugglers under David Moyes last season, West Ham have acclimatised to the defensively aware tactics of the Scotsman, while scoring plenty of goals to reinforce their intent to compete. The manager has had a rotten time of it ever since leaving Everton for Manchester United – results just weren’t good for any of the clubs he has managed. However, a couple of spells at West Ham have given Moyes the opportunity to finally demonstrate some of the reasons he was re-appointed as their manager.

Tomas Soucek has been one of the standout performers at West Ham this season, and his goal contributions have propelled him to many people’s attention this season. The midfielder joined the Hammers permanently back in the summer and has been a reliable asset throughout the season. He is the top scorer at the club but also chips in with excellent defensive work, perhaps making him West Ham’s most indispensable player.

Given that Tottenham have presented a test for Manchester City on occasions the last few seasons, it was somewhat surprising to see Spurs lay down so easily to the Citizens, who put three past Hugo Lloris in goal. Having said that, Tottenham’s performances have lacked a lot of things and the team haven’t looked dominant since they were top of the table early into the season. And now Spurs are potentially a couple of games from being in the bottom half of the table.

Back in October, a match between Spurs and West Ham set the tone for a large chunk of Tottenham’s season. Mourinho’s men were 3-0 up from the 16th minute to the 82nd minute but ended up drawing 3-3, with a Lanzini wonder goal sealing the point for the Hammers. Following this, Tottenham have built up a strong reputation of losing fragile leads in the second half, perhaps not to the same extent but certainly to the same effect. The amount of points Tottenham have lost from winning positions is staggering.

Perhaps what Tottenham need in the league is a major rotation of players in the squad. It seems to be the usual suspects on the team sheet for every league game at least, with players like Lucas Moura and Dele Alli only starting in the cup and European competitions. These individuals performed well against Wolfsberger in midweek and this confidence could be carried forward by granting them significant playing time against Premier League opposition.

Michail Antonio was unable to feature against Sheffield United on Monday but should be back to fitness for the weekend. Fabian Balbuena picked up a calf injury earlier in the month and may not return for the Tottenham game. Andriy Yarmolenko is also a big doubt having been substituted with a knee ligament injury against Manchester United.

Defenders Arthur Masuaku and Angelo Ogbonna are out for lengthy periods with long-term injuries.

Spurs have injury issues in the full-back department, with both Serge Aurier and Sergio Reguilon out with respective injuries. The latter was in contention for the midweek Europa League tie, but the trip to Hungary ultimately came too soon.

The cascade of individual errors and defensive slip-ups make Spurs difficult to back going into this game. West Ham are free-scoring and should capitalize on the fragile Tottenham.