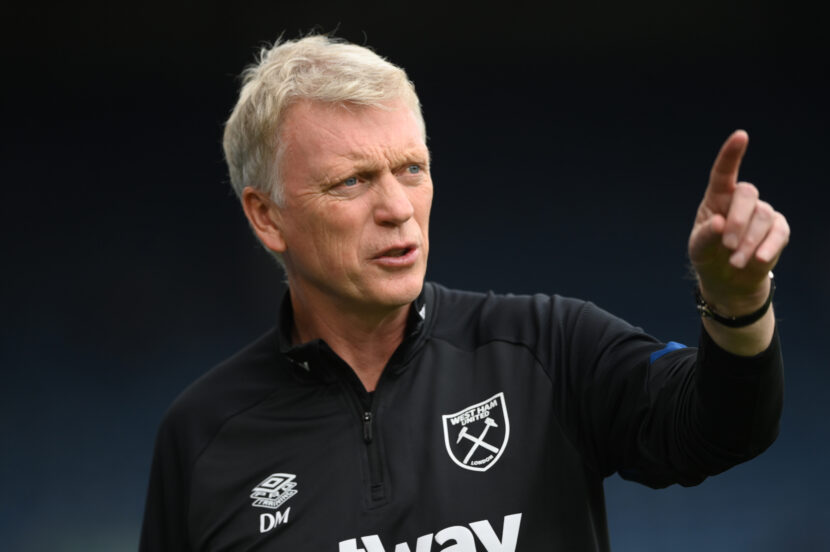 In a fixture that tends to provide on the entertainment front, West Ham host Tottenham in the away side’s fourth London derby of the season.

West Ham’s impressive start to the campaign has landed them into seventh place as we rapidly approach the second quarter of the Premier League season. A well-fought, narrow victory over Everton last weekend saw the East Londoners leapfrog the Toffees. A late goal saw no response from an injury-deprived Everton, and West Ham won the game 1-0.

The mention of late goals will be bring back traumatic memories for Spurs fans going into this weekend’s fixture. Just over a year ago, Hugo Lloris and the rest of the back line let slip a three goal lead in the final ten minutes of the ninety. West Ham’s attackers have been in potent form and may again relish the opportunity to face a horribly inefficient defensive back line.

In particular, West Ham’s principal striker will want to bag one or two goals. Michail Antonio has not managed carry his explosive start to the season through to recent gameweeks, and hasn’t netted nor provided an assist since September. The 31-year-old is missing the poachers edge we’ve witness for most of his top-flight career, but this is likely to be temporary, and he will look to get between the Spurs defenders on Sunday.

Spurs faced Newcastle United last week and, although winning 3-2 somewhat comfortably, were probably not the sole reason for Steve Bruce’s subsequent sacking. The new Saudi Arabian owners on Tyneside may have been allowing Bruce to play out his 1000th game in management before hauling him for someone of more prestige. Regardless of Newcastle’s poor performance, Nuno Espirito Santo’s team looked much improved from the squad that lost three London derbies in a row.

West Ham always put up a fight against Tottenham, and in the last couple seasons it’s even more difficult to separate the two. Spurs undoubtedly have more quality in their squad, but performances on the pitch have been more or less equal, resulting in the Hammers finishing above their London rivals last season.

A few players not normally in the limelight performed excellently last weekend for Spurs. Tanguy Ndombele signature balance and Oliver Skipp’s maturity and composure all lent itself to a comfortable victory and a useful three points for Nuno’s men. Lucas Moura is also a player quickly growing into this season, and his performance is also worth highlighting.

West Ham’s Vladimir Coufal is out with a groin issue picked up during international duty.

Alex Kral tested positive for covid and such will have to continue to self isolate during the Spurs match.

Tottenham are free from any new injuries following their Europa Conference League defeat. Matt Doherty will remain out for this week but is likely to make a return for the final weekend of October.

West Ham are looking a confident team this season, and a very difficult one to get the better of. If there is to be a winner, West Ham look the favourites based on the greater consistency of their performances this season.