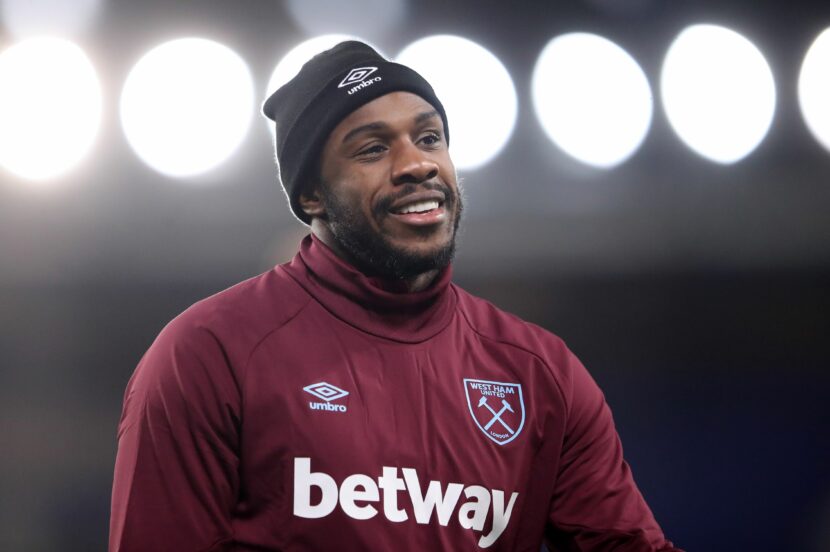 West Brom travel to East London on Tuesday evening, keen to pick up from where they left off against Wolves on Saturday. West Ham stand in their way of winning consecutive matches for the first time this season after the Baggies won 3-2 at Molineux.

David Moyes’ West Ham side have been one of the surprise packages this campaign, currently sitting in ninth position with the potential to rise even further up the table come Tuesday night. The Hammers are yet to concede a goal in 2020 with three successive 1-0 victories exemplifying their marked improvement under Moyes. Never an easy team to beat, Sam Allardyce will certainly have his work cut out if West Brom are to leave the London Stadium with a positive result.

After Sebastien Haller completed his switch to Ajax last week, the return of Michail Antonio to the scoresheet against Burnley on Saturday could not have been better timed. While the injury-prone forward is not quite at full tilt yet, it is hard to see Moyes dropping the Englishman given his excellent performances this campaign.

West Brom have been inconsistent since changing manager, but it is away from home where the Midlands club have picked up all of their Premier League points under Big Sam. A well-deserved point at Anfield and their victory at Wolves last time out has been somewhat overshadowed by the thrashings handed out to them at the Hawthorns by Aston Villa, Leeds and Arsenal. If they can match their home form to their superior away form, they could avoid the drop.

Fabian Balbuena remains unavailable for the Irons after being in close contact with an individual who tested positive for Covid-19. Arthur Masuaku is sidelined for another couple of months and despite Ryan Fredericks’ return to the bench against Burnley, it is unlikely he will oust the in-form Vladimir Coufal.

With Sam Johnstone and Matt Phillips likely missing due to positive Covid tests, Allardyce will be pleased to welcome Conor Gallagher back after serving a suspension. Johnstone’s isolation period may finish in time to feature on Tuesday, but Grady Diangana (hamstring) will miss out for the Baggies. New signing Robert Snodgrass made a positive impact on his debut against Wolves and should continue in the starting XI.

Despite the Baggies having proved their competence on the road under Allardyce, they will come up against an experienced Premier League outfit on Tuesday evening. In Moyes, the hosts have a wily manager who has helped the Hammers learn the crucial knack of winning tight football matches.