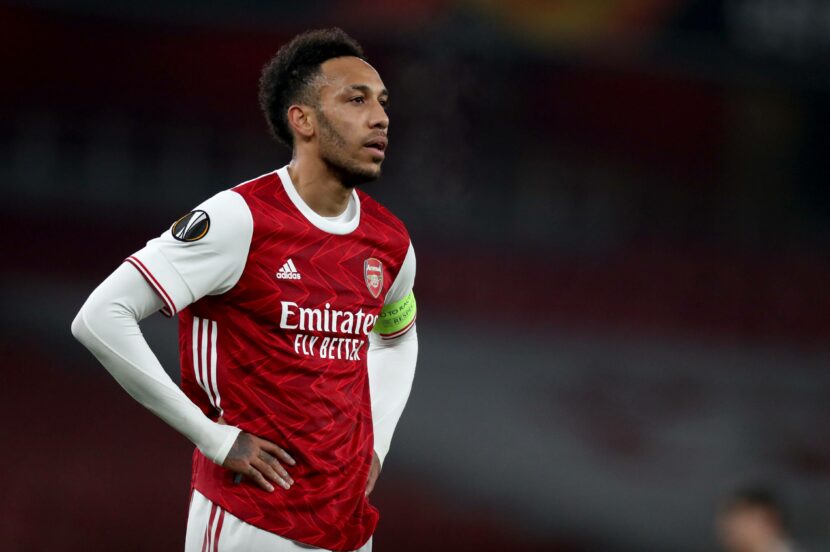 West Ham host Arsenal in a London derby on Sunday afternoon with both sides holding ambitions of playing European football next season.

The Hammers have been one of the surprise packages of the 2020/2021 Premier League season under David Moyes, currently sitting in fifth, just three points behind Chelsea in fourth with a game in hand.

The Gunners, meanwhile, had to endure a shambolic start to their campaign with Mikel Arteta, but things have improved since the turn of the year. Arsenal now sit in 10th, just five points beneath struggling Liverpool in sixth. With a Europa League quarter-final to look forward to, there is even a glimmer of hope that Champions League football could be on the cards for the North Londoners next season.

The importance of this game for both sides cannot be understated. Bragging rights in the capital will go to whoever emerges victorious, while victories for either side will provide huge impetus as we come into the business end of the season. With a plethora of sides scrapping it out for European football next season, every point at this stage of the season becomes even more crucial.

In the reverse fixture back in September, it took a late Eddie Nketiah winner to secure all three points for the Gunners at the Emirates. However, these will be two very different Arsenal and West Ham teams that come up against each other on Sunday afternoon. The Irons in particular seem to have found a consistent system that they deploy to maximum effect. Since introducing more of his young guns in December, Arteta has found a style of play that also plays to his side’s strengths.

For the hosts, Pablo Fornals could return to the fray in place of Jarrod Bowen on the right wing, with the Spaniard’s condition improving after an adductor strain. The likes of Arthur Masukau, Angelo Ogbonna and Andriy Yarmolenko could return after the international break. The return of on-loan Jesse Lingard after being ineligible against Manchester United is a huge boost to Moyes, with the midfielder being recalled to the England squad for the first time in two years this week.

Arsenal will have to wait for Bukayo Saka to pass a late fitness test on Sunday after he has been suffering from a hamstring strain. Willian had a tight calf and so missed the trip to Olympiacos in midweek. The Brazilian could return on Sunday, with another late fitness test required.

This should be a tight game, with plenty for both sides to play for this season. Overall, both sides are very well matched and could end up cancelling each other out. I am expecting a score draw in a very even 90 minutes of action.