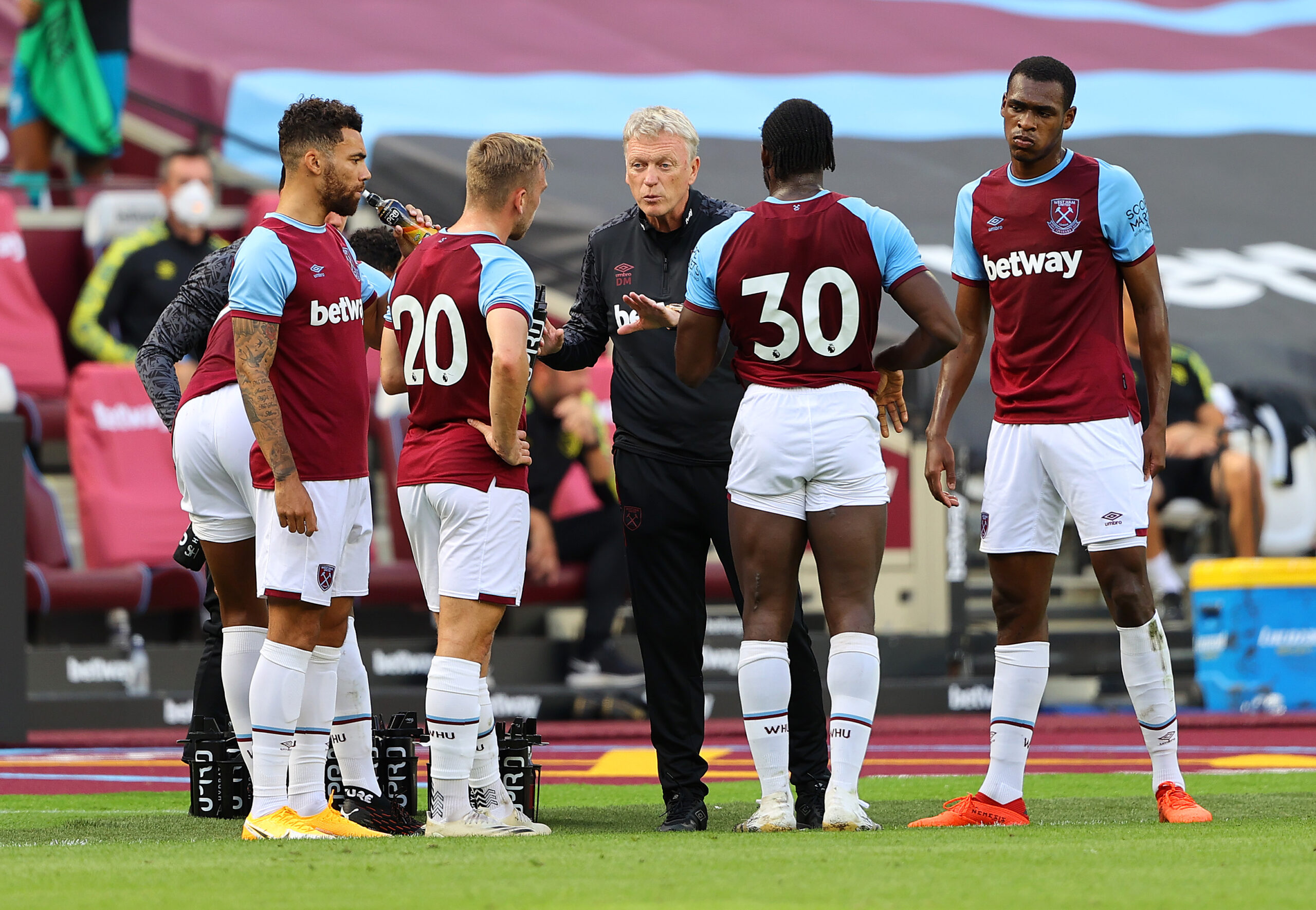 After somewhat underwhelming 2019/20 campaigns, West Ham and Newcastle face off in the capital hoping to kickstart more successful seasons.

Whilst Newcastle have spent their summer adding Premier League proven additions; West Ham have had one of the most poorly prepared top-flight pre-seasons in recent years. At the time of writing, West Ham are the only Premier League side this year yet to have added a new first-team player to their squad, with their only addition being the permanent addition of Tomas Soucek after his loan spell last season.

Moyes’ side needs drastic improvements after a horrific showing last campaign. The Hammers finished 16th, riding a wave of form from converted forward Michael Antonio to secure crucial victories against eventual relegation sides, Watford and Norwich. Pre-season results have been hit and miss, with both heavy defeats and victories. They started their friendlies with a 5-3 loss to recently relegated Bournemouth, sparking ridicule and unrest among the East London sides social following. Positive results against Brentford, Wycombe and Ipswich indicate West Ham may have sorted some of the issues made apparent by the Bournemouth loss, however, time will tell whether their squad will be ready for their season opener.

Added to a shaky pre-season, squad unrest and player sales have led many to believe the Hammers could be favourites for relegation this year. The sale of tricky winger Grady Diangana to relegation rivals West Brom sparked outrage amongst West Ham fans, as many looked forward to seeing what the 22-year-old could offer the Hammers following a successful 19/20 campaign at the Hawthorns. Club captain Mark Noble spoke out against the sale on Twitter, calling out the board for their decision. With rumours of squad unrest and player strikes, the deal of Diangana highlights deeper-lying issues within the club, which need to be sorted if West Ham is to have a successful 20/21 season.

Unlike their opponents this weekend, Newcastle have had a surprisingly positive summer. Following the collapse of their potential Saudi takeover, Mike Ashley has invested in some much needed forward additions to the northeast side, with Bournemouth duo Callum Wilson and Ryan Fraser joining the Magpies on long term contracts. The Toon only scored 38 goals last season in the league and will be aiming to beat that this time around.

Added to that, Steve Bruce has looked to sure up his already steady defence, having already added Irish international Jeff Hendrick to his midfield. The 28-year-old joins after a successful spell with Burnley, helping the Clarets to a respectable 10th place finish. While Newcastle’s additions may not compare to the likes of Kylian Mbappe, Neymar, and other players linked with the Saudi takeover, they are steady additions which will add much-needed depth and experience to a well-rounded Premier League side.

Just like West Ham, the Magpies haven’t had the perfect pre-season, with defeats from Championship outfits Middlesborough and Stoke City. However, Bruce had a host of missing players, and with new additions and a welcoming opening game, Newcastle should get off to a good start this season.

West Ham look likely to start their 20/21 campaign with a full-strength squad. Tomas Soucek may miss the season opener after having to self isolate due to COVID-19.

Fabian Schar and Matt Richie will most likely miss the season opener. Lascelles is available after suspension. New signings Wilson, Fraser and Hendrick are all expected to start.

With new signings in the attack, Newcastle should see off an unsettled West Ham side this weekend.