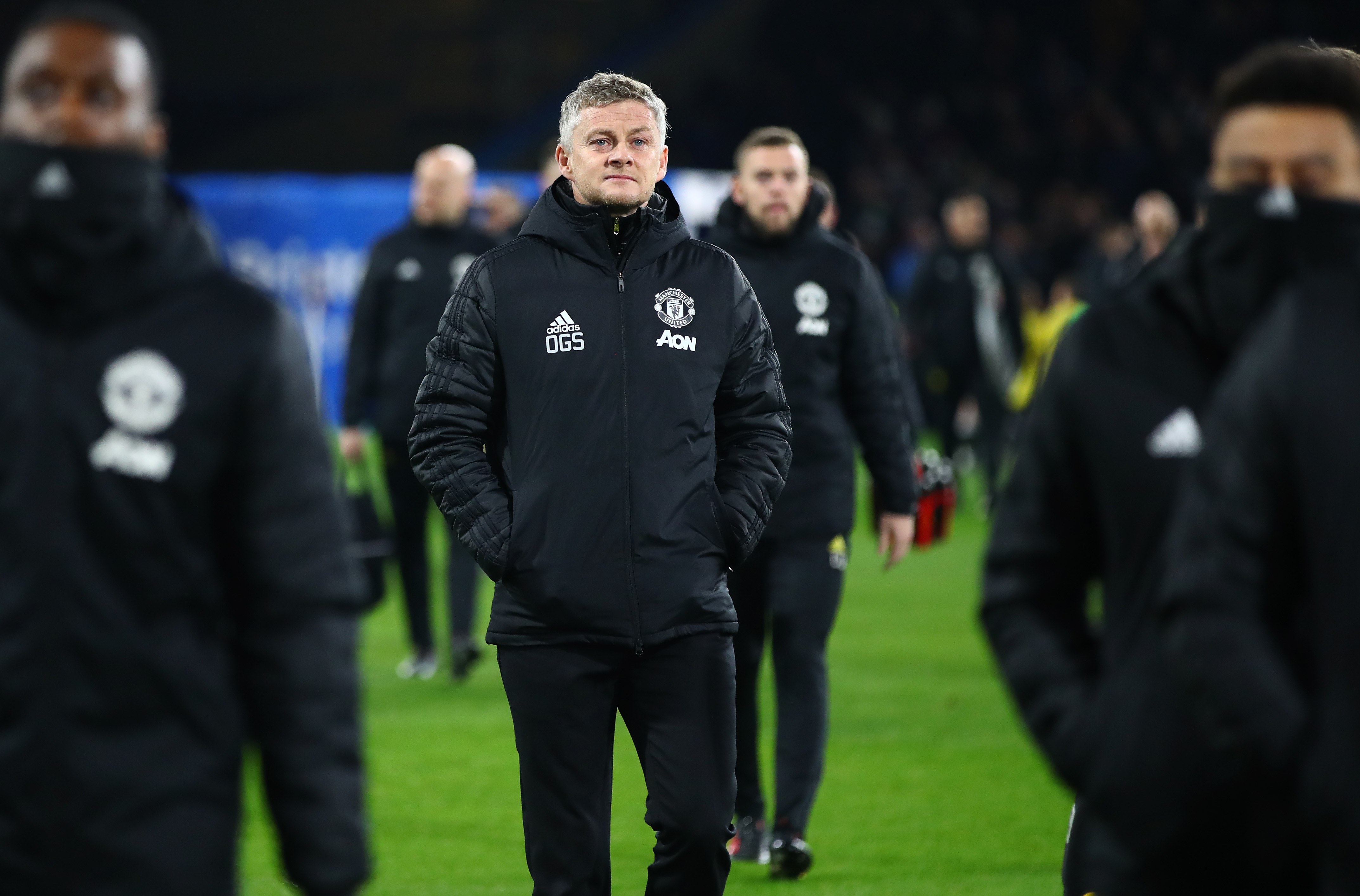 Who should Manchester United target in the upcoming transfer window?

The January transfer window opens today, and although it is typically the window where fewer quality players are made available, it’s a ripe opportunity for teams to receive an extra boost toward their season-long goals.

Players such as Virgil van Dijk, Christian Pulisic, Aymeric Laporte, and Pierre-Emerick Aubameyang have made January switches in the last two seasons, with a majority of them making an immediate impact with their respective clubs.

One name omitted from that list is Alexis Sanchez, who went to Manchester United in a swap deal for Henrikh Mhkitaryan from Arsenal in January 2018. Highly regarded by some as one of the worst January transfers of all time, United hope that their business in January 2020 will not include another Sanchez-like failure.

Rather, United will hope this January reflects the business that they were able to pull off this past summer: purchases that A) fill the squad’s current needs, B) take in players that are committed to the United project and C) are on the younger side so they are able to spend the majority of their career and hit their peak at the club.

The Red Devils’ current needs become more clear when you take a look at any squad chart, and the number one priority for them will be in central midfield, where depth and creativity are the two attributes desperately needed. This season, Solskjaer has operated a midfield with Scott McTominay and Fred behind Jesse Lingard, Juan Mata, or Andreas Pereira in the #10 role. Paul Pogba has not been available through injury for the vast majority of matches this campaign, while Nemanja Matic has been frozen out of the squad.

Even though McTominay and Fred have put in exceptional performances at times, Pogba’s absence has created a creativity vacuum that hasn’t been filled. According to data compiled by WhoScored, in the Premier League games Pogba has played, United have created 13.3 chances per 90 minutes. By contrast, in the games without Pogba, United have created 11.0 chances per 90 minutes.

It may not seem like much on paper, but two more chances per game can be the difference between zero and three points, and in the end, it can also be the difference between the Champions League and Europa League. The same goes for goals scored – 1.7 goals with, 1.3 goals without. Just by watching United without Pogba in the side, you can tell they lack a player who is able to provide the extra energy spark and probe the final third with passes that stand out from the others.

In the attacking midfielder role, Lingard, Mata, and Pereira have not given the output United might expect from them in terms of goals and assists with just one goal and three assists between the three. Last summer, United were linked late in the window with Christian Eriksen, and reportedly put in a satisfactory bid to Spurs, only for the Dane to reject the move in hopes of moving on to Real Madrid. Obviously, that didn’t come to fruition and much has changed at the North London club with Jose Mourinho now in as manager and Dele Alli thriving in the creative midfield role.

Ed Woodward may be able to get him for a lower price since Eriksen’s contract expires after this year, meaning Daniel Levy wouldn’t be able to cash in on a sale unless he does so now. Eriksen has been one of the most creative midfielders in the Premier League over the last five seasons, registering at least 10 assists in four consecutive seasons.

He turns 28 in February, and so far as we know, his commitment to the United project isn’t firm. However, he would provide an instant upgrade in that space behind Marcus Rashford and Anthony Martial as they dart into the box. Last season, Eriksen registered 2.1 key passes per game and he has scored 51 league goals in 222 total appearances. Other candidates for this position include Leicester City’s James Maddison, although he will be difficult to pry away as the Foxes sit above United in the table and would likely demand a higher fee than what Eriksen would go for.

The Red Devils are also in need of a defensive-minded midfielder. Depth has already been mentioned as a primary reason for them to sign someone to win the ball and spray it out to the wings. But, now that Scott McTominay will be out for the near future with a knee ligament injury, this position seems to be more of a priority.

Previously-linked midfielders like Declan Rice and Saúl Ñíguez may require the club to forfeit closer to £100m, but cheaper options like Phillip Billing and John McGinn could prove to fit Solskjaer’s mold of younger players who want to play for United.

In fact, McGinn is rumored to have even had a potential transfer endorsed by Sir Alex Ferguson himself. Despite Bournemouth’s poor position in the league table, Billing, 23, has averaged 2.4 tackles per game, 2.3 interceptions and 3.1 clearances this season, yet his pass accuracy of 78.9% is left to be desired.

With Solskjaer and his squad now fifth in the league table, the January window will prove to be a major test for not just their current campaign, but for the next few seasons as they try to boost themselves back into the title discussion. Whether the Red Devils will be equipped with enough depth, the right emerging talent and the right characters that are committed to the rebuild will become clear soon enough.