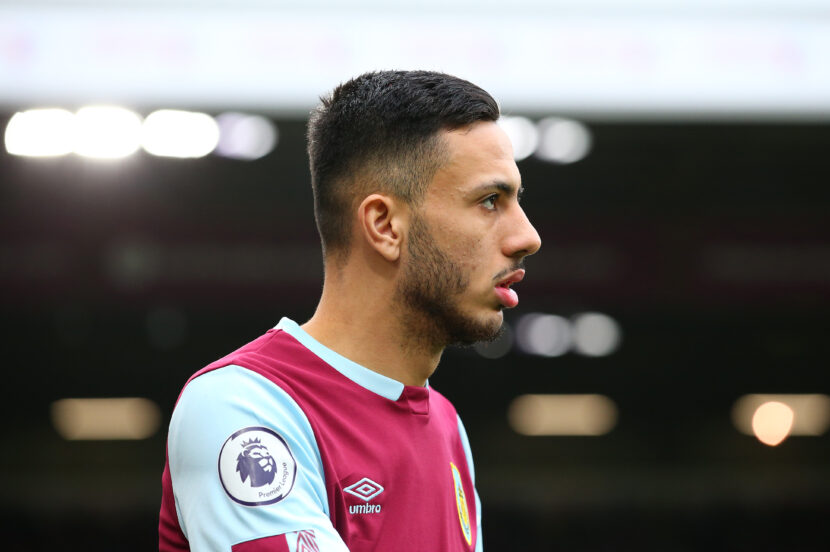 After a mid-season wobble which threatened to send Burnley into the relegation mix, losing ten out of 14 Premier League games between October and January, the Clarets have bounced back to shoot up the table.

As per the BBC, Sean Dyche’s side are now tenth in the top-flight with 11 games to go and just three points off the European places, having accumulated 13 points from their last five games; their longest unbeaten run this term. It is the club’s highest ever points tally after 27 games of a Premier League season, eclipsing the total they registered in 2017/18 when they reached the Europa League’s qualifying rounds.

Central to Burnley’s success has been the 20-year-old sensation Dwight McNeil, and as per WhoScored, he has already equalled last term’s tally of five assists, along with providing two goals; one fewer than his breakthrough campaign. In the 3-0 victory over A.F.C Bournemouth at the weekend, for the first time in his career, the Englishman registered a goal and an assist in a Premier League match. The assist means that McNeil is the youngest person to provide ten top-flight assists since Raheem Sterling, at 20 years and 92 days and the 11th youngest of all time, narrowly behind the Premier League’s record assist provider, Ryan Giggs, with 162.

However, that does not tell the full picture. Whilst Michael Owen may have been the youngest to achieve the feat, it took the former Liverpool striker well in excess of 100 Premier League matches to reach the ten-assist landmark, while Rooney also required over a century of fixtures. McNeil has reached ten assists in the third shortest number of matches in Premier League history, 49, with only Nicolas Anelka, 48, and Raheem Sterling, 43, ahead of him.

McNeil, valued at £18m (Transfermarkt), has rapidly risen to prominence, unlike the others on the list at a side whose predominant focus is simply to remain in the division, who knows how quickly he could have reached the landmark with one of the ‘big six’. He is a prized asset at Turf Moor and continuing his excellent performances could eventually see him promoted from the England U21’s to the senior side.