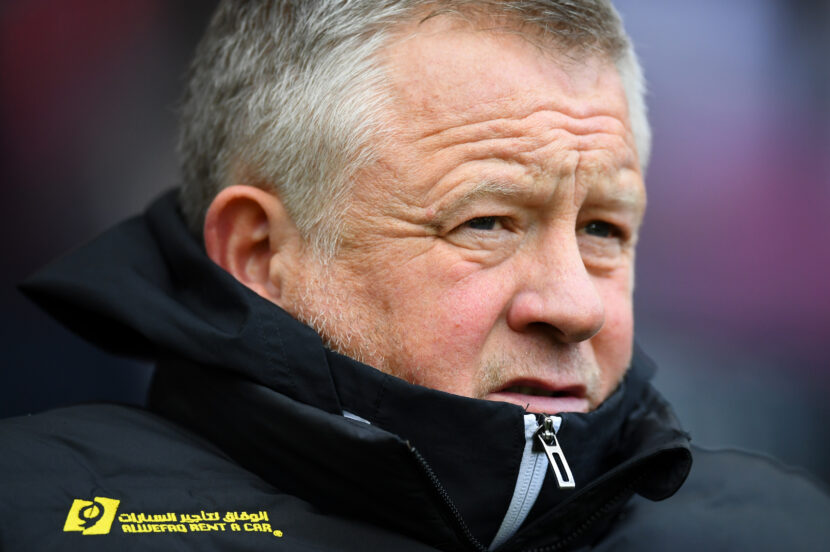 Sheffield United are sixth in the Premier League after 26 games, defying the convention of the ‘big six’ who traditionally tend to occupy the European places. Chris Wilder has navigated his side to their league standing via a fierce defensive record, having conceded just 24 goals in 26 matches this season. However, pundit and friend of the manager Tony Cascarino has publicly stated his doubt the Blades can qualify for the Champions League this season, despite Manchester City facing a two-year ban from European competition which could see a fifth-place finish in the Premier League qualify for the competition.

“They’ve overachieved under Wilder every season for the last three,” said Cascarino, who first met Wilder when he was in charge of Northampton Town. “I can’t see them doing it, if I’m brutally honest,” he added. Considering that Sheffield United have scored just 28 goals this term, Cascarino has reasonable evidence to suggest the newly-promoted side should eventually revert to the mean. But defying the odds is something Wilder has made his Premier League past time, and no one would get more satisfaction out of qualifying for the Champions League than the manager and boyhood fan of the club.

Before Manchester City’s punishment had been revealed captain of Sheffield United Billy Sharp said: “We’re looking above us and trying to catch them now.” The players are obviously not content with assuring their Premier League status and seem determined to make this a historic year for the club. Sheffield United have not qualified for a European campaign in their 130-year history, but they must use comments such as Cascarino’s to fuel their bid towards a landmark campaign.

“I think they have done so well. To keep it going right through until May would be an extraordinary feat,” added Cascarino. He is right it would be extraordinary, and it is easy to tail off at the end of a season with relegation not a threat, but that mentality is one Wilder needs to ensure his squad avoids. With a host of traditionally elite clubs hot on their heels, the Blades need all the motivation they can get to ensure this season is historic.