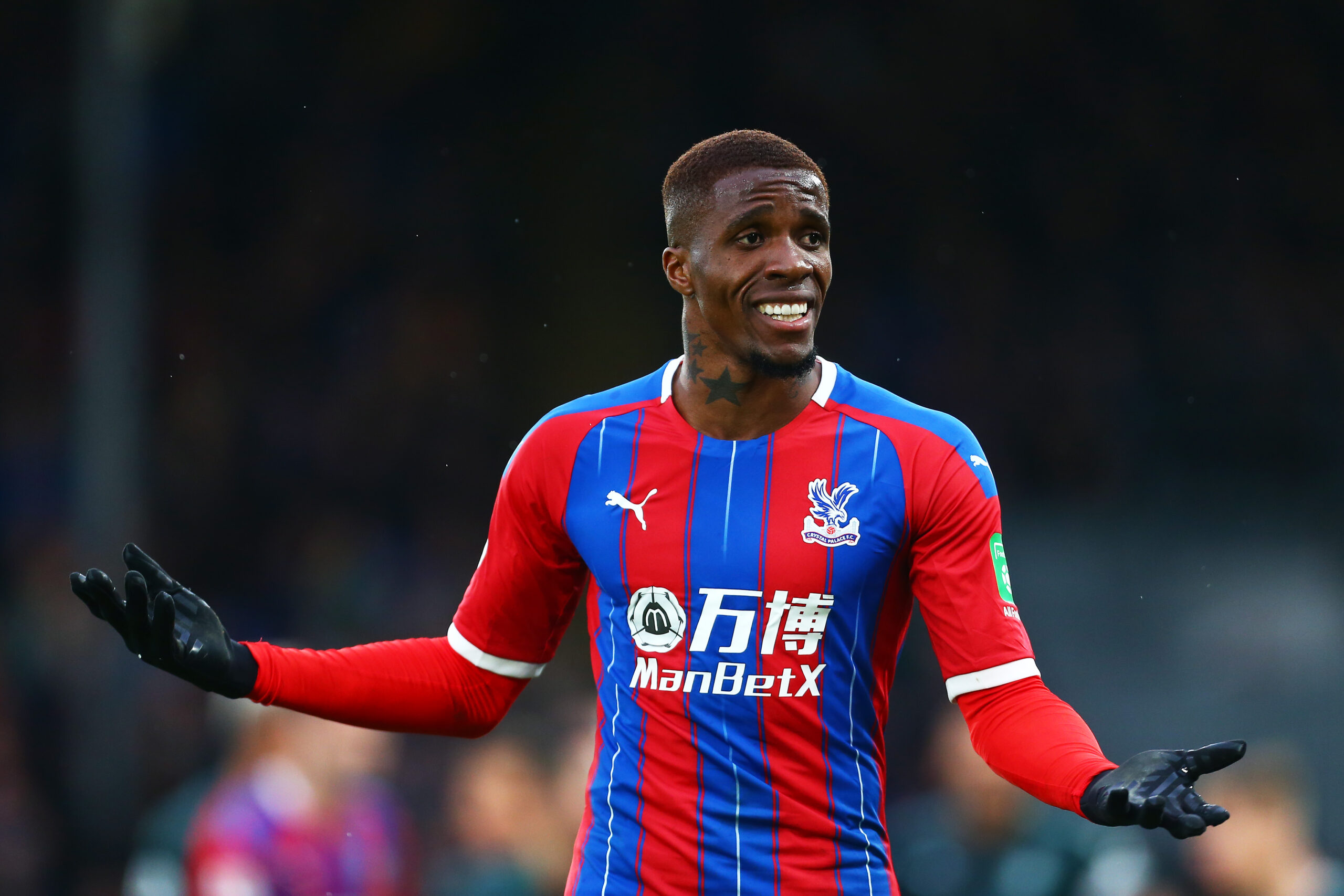 Crystal Palace are on the cusp of securing Premier League safety this season, and despite not being blessed with a substantial budget to splash in the most recent transfer market, Roy Hodgson has guided the Eagles to 11th in the Premier League. The methods of their success have not been easy on the eye, and only Sheffield United have been involved in fewer Premier League goals this term, 55, than Palace’s 58. But fans should not be concerned as the Eagles have become less reliant on Wilfried Zaha, their crutch last season, and it is time they let the Selhurst Park legend spread his wings.

Zaha has been the Eagles’ top assist provider this term with three, along with scoring three himself, but given his recent record in the Premier League that has been a dramatic downturn in productivity. Last season the Ivorian winger hit double figures in the top-flight for the first time, scoring ten, while providing five assists, as per WhoScored. The Crystal Palace youth product agitated for a move elsewhere in the summer, handing in a transfer request, but a bid from Everton did not meet the Eagles’ valuation and the club held tight.

Given Zaha has not been anything like as effective this term and is overtly angling for a move elsewhere the time has finally come to let him go. At 27-years-old his value is will not continue increasing for long and has already reached its apex at £49.5m, (Transfermarkt), up from £5.4m when he returned to Selhurst Park from Manchester United. If the winger endures another season of underperforming in front of goal, there is a strong chance that by holding onto Zaha Crystal Palace will be cutting their nose to spite their own face.

Furthermore, the Eagles’ squad is in dire need of investment, having spent a frugal £7.11m over both transfer windows this season. Given Aaron Wan-Bissaka was sold for £49.5m, if Zaha was to go there should be plenty of funds available to invest in an ageing backline which can only be the spine of the side for so long. Of course, it is tough when fan favourites depart, but in Zaha’s case, this genuinely could be for the betterment of Hodgson’s side.