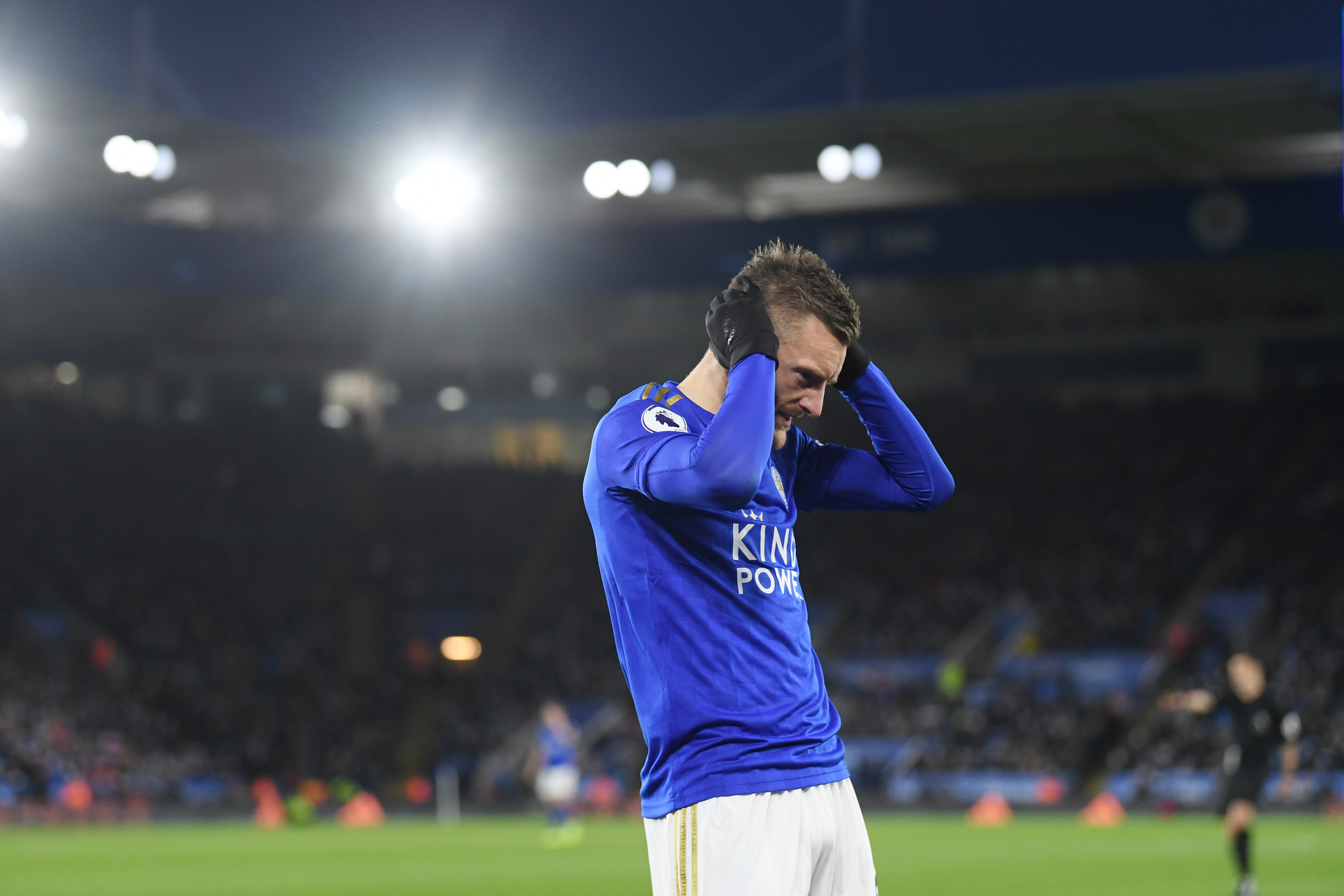 Valentines’ Day 2016. Leicester City headed to the Emirates after big scalps against Liverpool and Manchester City looking to maintain their five-point gap at the top of the Premier League table.

95th minute. The Foxes concede a poor foul to give Arsenal the chance to snatch a later win and they did exactly that. For Leicester, that could have been the title dream over. The Gunners cut the gap down between themselves and the Foxes to two points yet this last-minute heartbreak was, arguably, the day the title race became a reality and the day the Foxes ultimately won the title.

After Leicester’s disappointing result at home to Norwich at the weekend, expect to see a fightback from them and Brendan Rodgers and expect them to make a statement when they travel to Manchester City at the weekend. The Foxes are not there to make the numbers up in the top-four and they are there to make the European dream a reality once more.

Although Norwich find themselves situated in the relegation zone, there is no doubting they are capable of an upset as seen against Leicester and also when they saw off the champions Manchester City earlier in the season.

And although this result is nowhere near similar to the heartbreak that occurred for the title-winning side at Arsenal – similar to how the result against the Gunners spurred them on – this result against Norwich could do just that too. They were expected to win and they didn’t and it may have been the wake-up call they needed as they head into their most difficult task this season – consecutive fixtures against last season’s top two.

First, they travel to the Etihad and after the Citizens cruised past Arsenal after a Kevin de Bruyne first-half masterclass, Leicester may be worried as they head to the home of the Champions. However, sitting back is not what the Foxes and Brendan Rodgers do and expect them to come at Manchester City and make a game of it. They then face Liverpool at the King Power which will be an enticing fixture to end Boxing Day with.

After their loss to Arsenal, the Foxes went on a 12-match unbeaten record which included four draws and eight wins as they cruised to the Premier League title; and even if losses follow against Manchester City and Liverpool, the Foxes will continue to fight for their European dream and the result against the Canaries may give them a wake-up call to make the dream a reality.