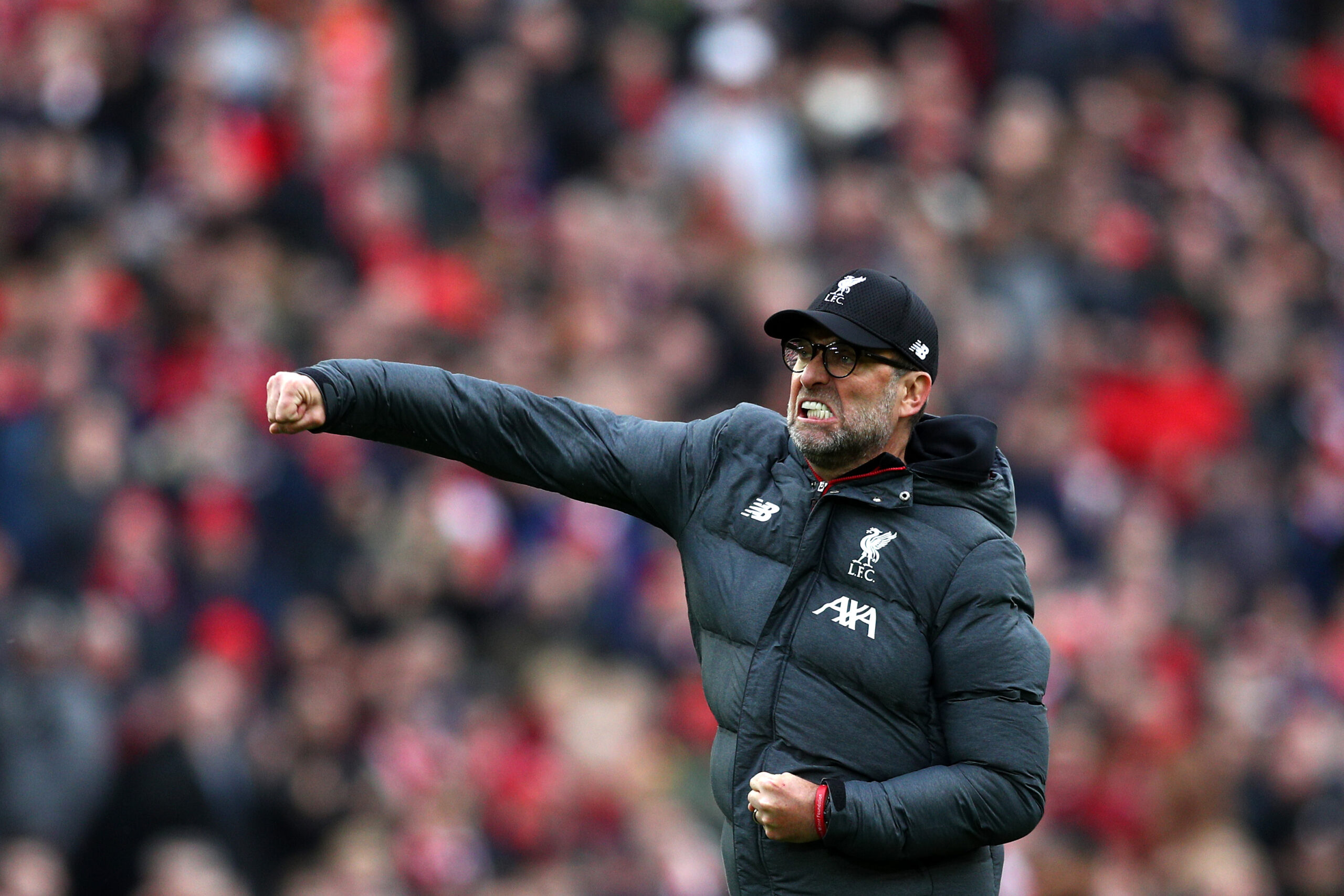 Ahead of Liverpool’s crucial second leg Champions League tie, the Daily Mail are reporting that full-back Andy Robertson is set to start in the contest after having sat out the Reds’ Premier League fixture against Bournemouth.

Robertson, 25, has been in fine form throughout the 2019/20 campaign, scoring one goal and registering seven assists in the Premier League as Liverpool have excelled to all but lift the league title, having won 27 of their first 29 league fixtures.

The Scotsman was absent from the club’s league victory over Bournemouth at the weekend, but reports are suggesting that the left-back is set to “definitely” start in the second leg Champions League clash against Diego Simeone’s side in a huge boost to manager Jurgen Klopp.

With doubts lingering over the fitness of club captain Jordan Henderson, Robertson’s inclusion will be seen as a hugely important update for Klopp, with the German coach likely to field a first-choice back four consisting of Robertson, Trent Alexander-Arnold, Joe Gomez and Virgil van Dijk.

Although Liverpool are no strangers to famous European comebacks at Anfield, having overcome a three-goal deficit against Barcelona on their way to winning the competition last season, Robertson’s inclusion in the starting XI for the Atletico tie is a considerable positive for the Reds in their bid to progress to the quarter-finals of Europe’s premier club competition.

Robertson has proven to be a vital part of Klopp’s defensive system since arriving from Hull City in 2017, playing alongside fellow full-back Alexander-Arnold to become the division’s most deadly duo of attacking wing-backs, with a combined attacking output of 52 league assists.

As Liverpool bid to retain the Champions League trophy alongside collecting a maiden Premier League title under their German coach, momentum will be simply crucial and overcoming Simeone’s side represents the first of what is likely to be a number of considerable European hurdles in their bid to add a seventh European Cup to the trophy cabinet at Anfield.

For Klopp, Robertson being declared fit is a hugely significant coup ahead of a crucial European tie, and the Liverpool boss will be hoping that his energetic left-back can make a significant contribution in a vital clash for the Reds.