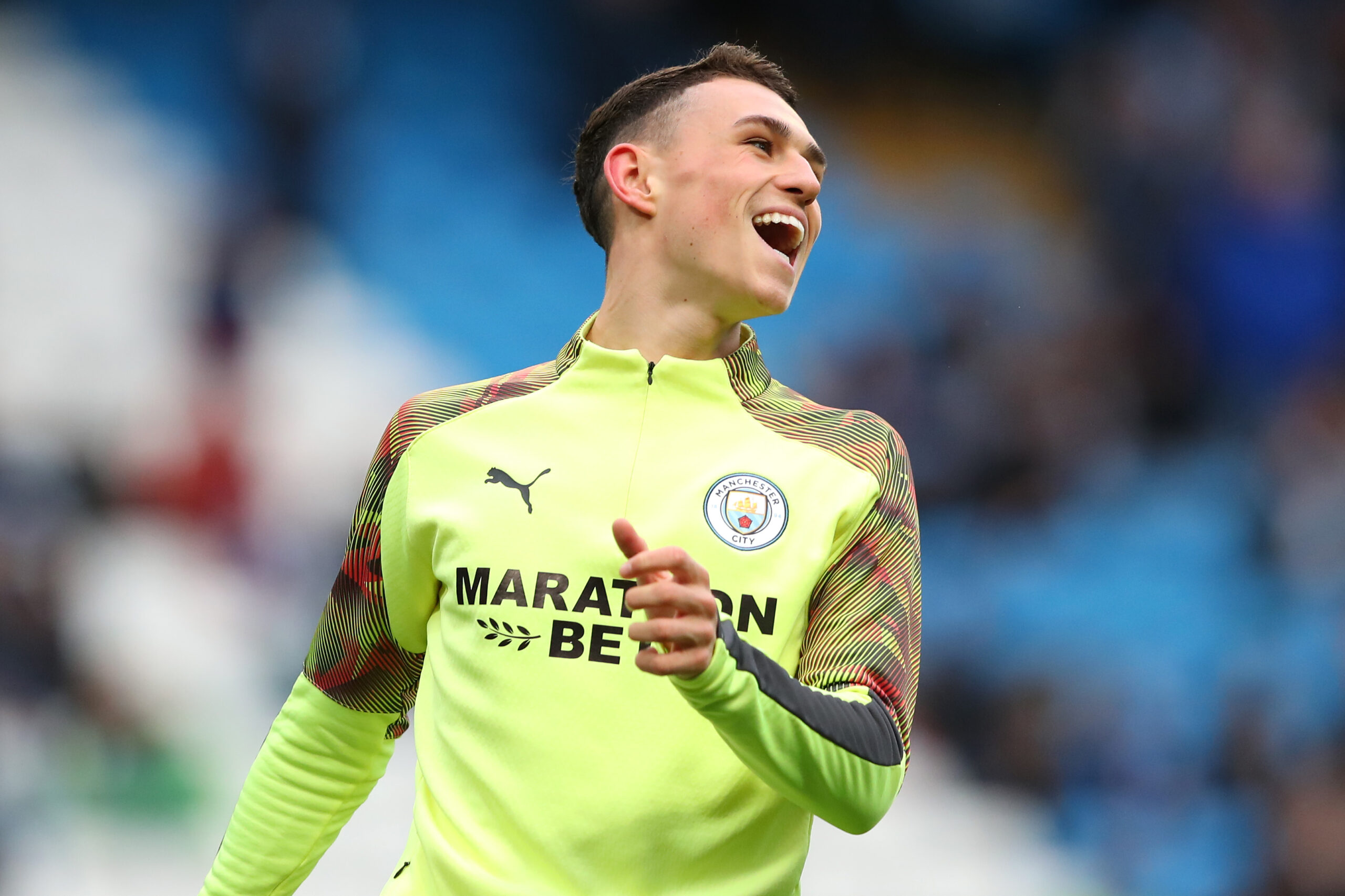 Manchester City received an unwanted gift this valentine’s day in the form of a two-year ban from Uefa competition. While the prospect of missing out on European competition may be bad news for fans of the Citizens, the implications could be beneficial to some members of the Premier League champions’ squad.

It is possible that without the lure of Europe’s elite competition, the Manchester outfit will struggle to attract the very best the continent has to offer in the transfer market. With David Silva departing at the end of his contract, along with a shortage of options at the back, Phil Foden and John Stones, in particular, could be allowed to flourish.

Foden was already expected to take on a more significant role in the side after manager Pep Guardiola revealed that he believed the 19-year-old could fill Silva’s shoes. As per WhoScored, this term he has started on two occasions in the Premier League and featured ten times from the bench, though overall, no player has spent fewer minutes on the pitch than the teenagers 260. The local lad has put in some particularly impressive Champions League group stage displays, having a hand in a goal in all four of his appearances. Guardiola will hope he can continue to kick on next term with the increased level of responsibility to the side.

Meanwhile, John Stones has had to contend with former captain Vincent Kompany leaving Manchester City over the summer. The move has had a dramatic effect on the number of goals the citizens have conceded this term and the 27 they have let slip this term is already more than the entirety of the past two seasons. As per Whoscored, Stones’ tackles per 90 minutes have risen by 0.5, along with a minor 0.1 boost in interceptions, as the Englishman has still managed to progress on a personal level. A lot more could be expected of him next term, and Guardiola may be hopeful that the 25-year-old can form a partnership with Aymeric Laporte, who missed the majority of this campaign through injury.

There is a possibility that what was initially shocking news, could be a promising prospect for England fans in the future. By featuring more prominently, Foden could make his senior debut, while Stones could grow in confidence and cement his place in Guardiola and Southgate’s long-term plans.