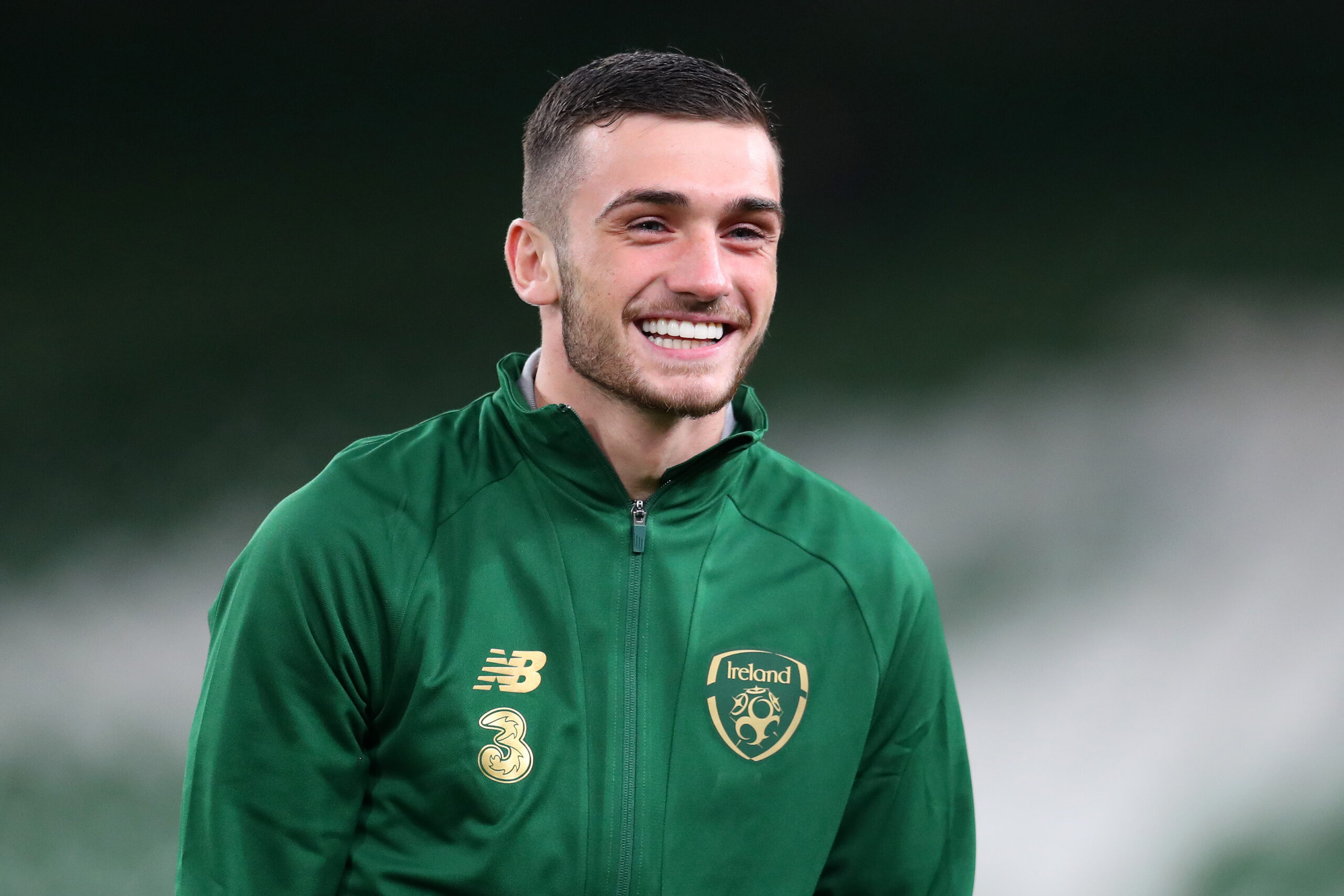 Tottenham Hotspur have enjoyed a miraculous revival under Jose Mourinho since he took charge of the club back in November. The Lilywhites have climbed from 14th to sixth under the Portuguese tactician and coped well without talisman Harry Kane, who will miss the remainder of the season with a hamstring injury. However, Son Heung-min’s fractured arm, which will also keep him sidelined for the rest of the campaign, has threatened to derail Tottenham Hotspur’s season, and they have lost both of their games without the South Korean.

Despite Mourinho’s insistence that Troy Parrott is not ready to take the plunge into the first team, the Spurs manager must swallow his pride and give the 18-year-old Irishman his first Premier League start. After the 2-1 defeat to former side Chelsea at the weekend, Mourinho uttered the phrase: “I think you are going to be very bored with me because I think I’m going to be very repetitive. I’m going to say exactly the same words I said against Leipzig. We don’t have a striker. Our attacking players are not strikers and are in huge levels of fatigue.”

It appears at first glance as though Mourinho has erased any memory of Parrott from his mind, the only natural striker he has available, who with just five top-flight minutes under his belt, cannot be suffering from fatigue. Though some have claimed Mourinho’s comments, along with others suggesting Parrott is not ready, are mind games to get the best out of the player in training, to force the manager’s hand. However, the teenager has already proven himself at every youth age group, domestically and on the international stage, so why risk harming his confidence.

In the UEFA Youth League, this term the Irish striker has been tremendous, as per Transfermarkt, scoring six and assisting one in four appearances, while he has three strikes in two matches for the Ireland U21 side. Clearly his youth level record is exemplarily, and he is beyond that level of ability, so without a recognised striker what does Mourinho have to lose by tailing Parrott. Harry Kane was thrown into the Tottenham side in very similar circumstances, he landed on his feet, scoring in three consecutive games after his first Premier League start. There is only one way to find out if Parrott is capable of replicating the England captain and it could provide the impetus to save Spurs’ faltering season.