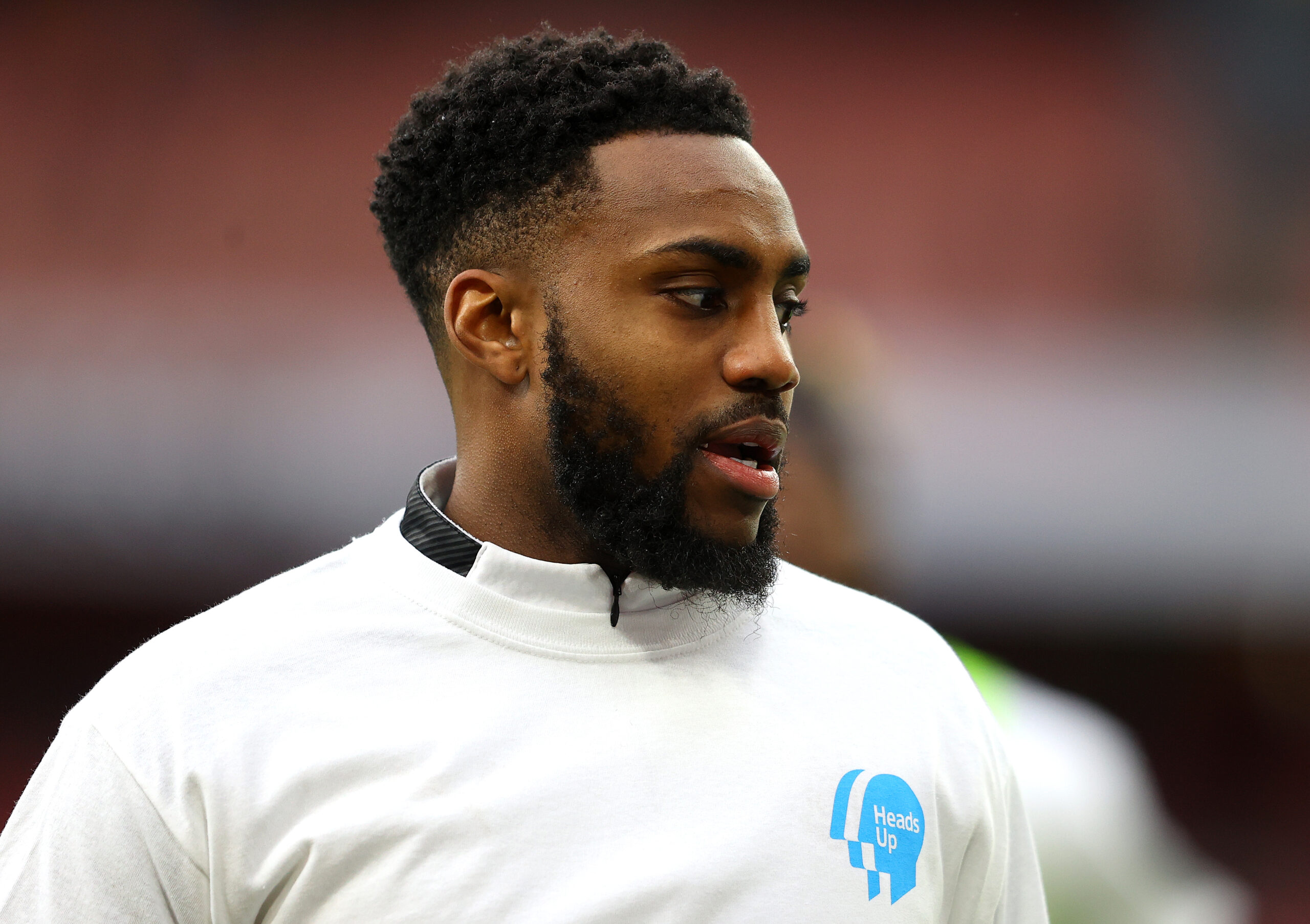 Newcastle United were dispatched by Arsenal 4-0 on Sunday, torn to shreds after a promising start to the game. In spite of the Magpies showing a lot of fight in the opening half-hour, one fan was not satisfied with the level of performance and let the players know when he bumped into them on his train journey back to the North-East.

Danny Rose, Allan Saint-Maximin, Nabil Bentaleb and Christian Atsu were labelled as “a disgrace”. However, the players were reserved, Rose, in particular, was resolute, standing up for his new teammates despite only joining on loan in January. The defiant stance from the England international left-back epitomised the incredible togetherness Steve Bruce’s squad possess, and it appears Rose has become part of that straight away.

The quartet elected to take the train instead of flying due to an unpleasant flight to the fixture, and although their interaction with the public was hostile, the players had no hesitation in returning to training Monday morning. As the second-lowest scorers in the division, on 24 goals, Newcastle have had to rely upon their togetherness and defensive organisation to earn points this season. Though their display at the Emirates was sub-par, in testing circumstances this season due to fan protest and a catalogue of injuries, the Magpies have guided themselves to within touching distance of Premier League safety.

While it is understandable for fans to be upset after the crushing defeat, it ended an eight-game unbeaten run for the Magpies, which has left them 13th in the Premier League table with 12 fixtures remaining. But the greater significance of the row is that Rose, in particular, appears to have integrated himself into the squad immediately and could become a leader in the dressing room.

With Newcastle short of options at left-back and the defender’s contract with Spurs running out at the end of next season, should he impress under Bruce a deal could be struck with the player in the summer. Furthermore, Rose has publicly expressed he will not be signing a new contract at the Tottenham Hotspur Stadium; meaning should his Newcastle loan go to plan, he could be permanent feature next season for a modest fee.