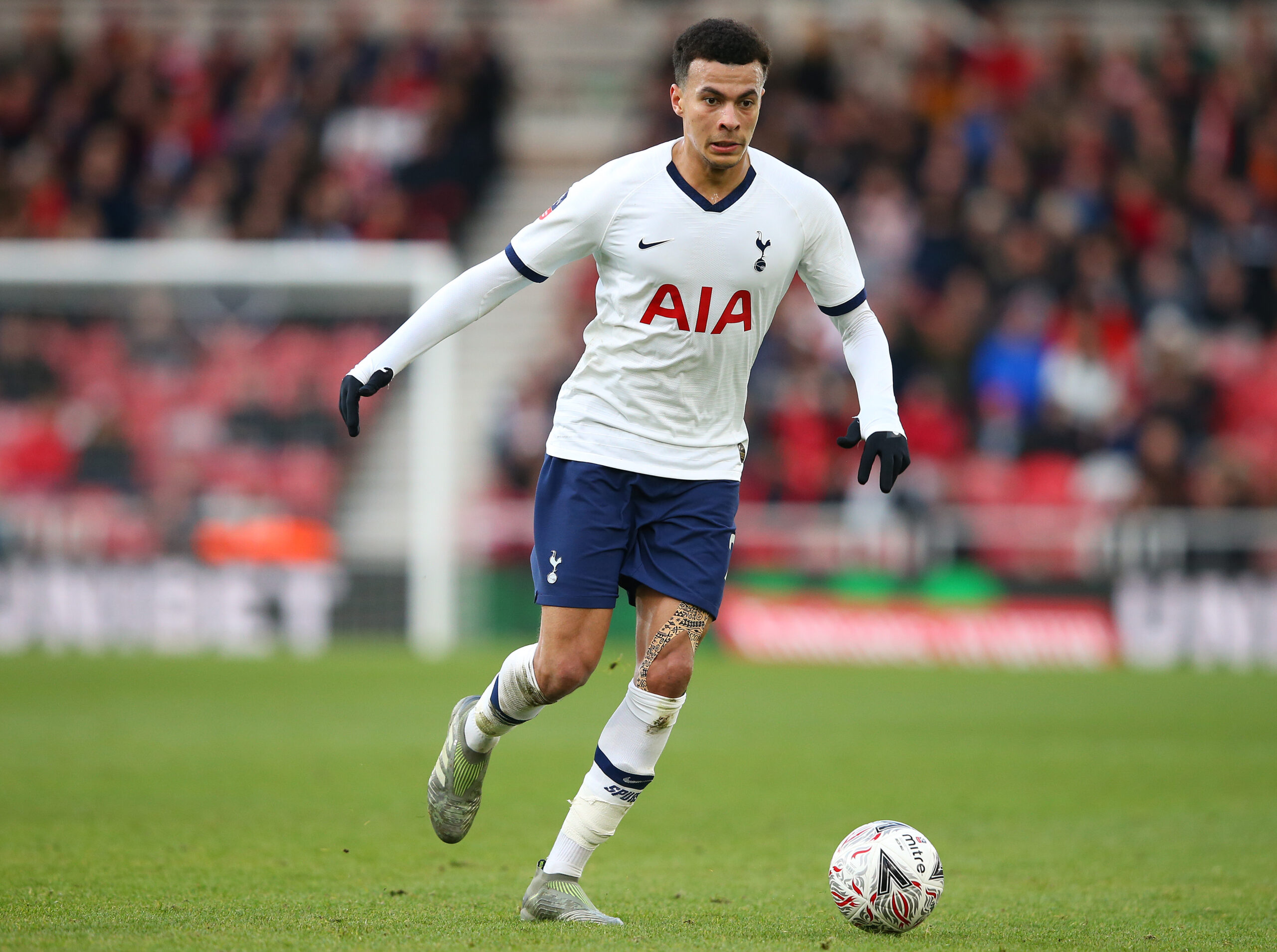 Jose Mourinho has revealed that he thinks Son-Heung Min will be side-lined for the remainder of the season as the Spurs midfielder recovers from a fractured arm. With leading goal scorer Harry Kane also on the treatment table after suffering a hamstring injury, Tottenham Hotspur have been left painfully short in attacking areas. Although, both injuries could provide a platform for Spurs playmaker Dele Alli to put himself in leading contention for the England squad ahead of this summer’s European Championships.

Alli was not selected for 27-man Three Lions squad which faced Montenegro and Kosovo in the final Euro 2020 qualifiers. Manager Gareth Southgate sent the Spurs playmaker a subtle hint his performances will have to improve if he is to fend off pressure from James Maddison, Mason Mount and Jack Grealish to represent his country on home soil this summer.  Since November the 24-year-old has experienced a vast upsurge in form, scoring seven times, as well as assisting four in all competitions.

It appears the England managers message and a change of manager got through to Alli, but now with Son and Kane gone, he becomes the focal point for Tottenham and could feature as a false nine. As the player at the centre of Spurs’ charge to qualify for the Champions League for a fifth consecutive season and see off RB Leipzig in the round of 16 stage, Alli has the ideal opportunity to showcase his tremendous talents.

For Tottenham, it is now vitally important Alli, valued at £81m (Transfermarkt), has rediscovered his goalscoring form, as in each of the past three seasons he has found the back of the net less frequently. Returning to an advanced central role with Christian Eriksen departing has helped the Englishman to score seven times this term, having registered just five in 2018/19. Now he will be given the time and space to flourish in forward areas but must accept the responsibility of leading Spurs’ charge by amassing a goalscoring figure close to his Premier League record of 18 from 2016/17. Kane missed 14 matches that term as Alli was promoted to leading the line in his absence, and the Englishman has the platform to thrive in the position once more.