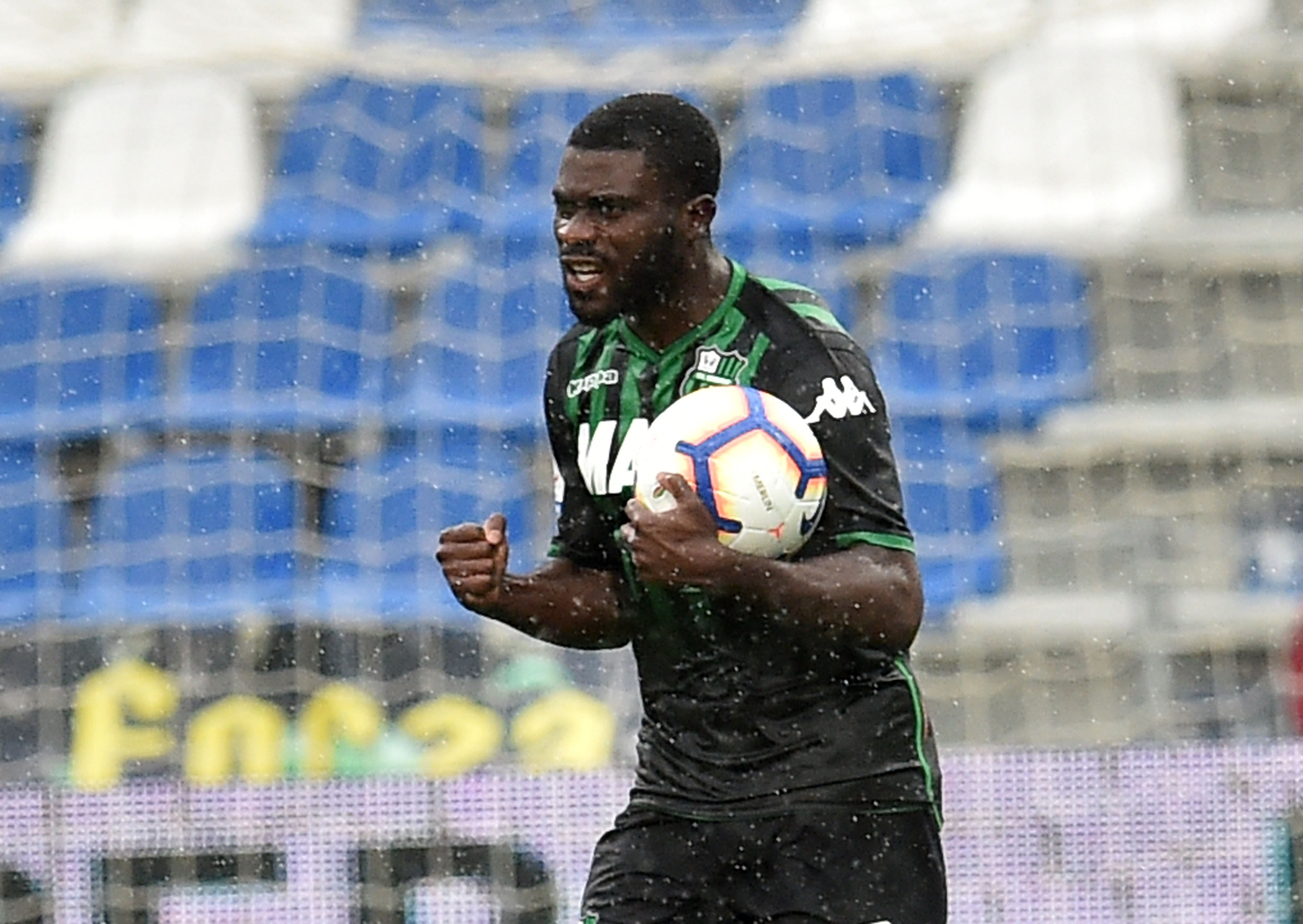 David Moyes has his second transfer window as West Ham manager two years on from his last, and he must make more of an impact.

At the start of 2018, the Scot brought in no major permanent signings, opting only to acquire Joao Mario on a short-term loan deal. Though Moyes is arguably blessed with a better squad now than he had previously, that does not mean he should fail to add depth where possible. Reports have surfaced in the Daily Star that the Hammers boss is interested in Sassuolo winger Jeremie Boga and he must stave off pressure from Everton to get their man.

The Toffees are also supposedly interested in the 23-year-old former Chelsea winger, and it would be to West Ham’s detriment if they agreed a deal for the Frenchman. Both clubs harbour ambitions of fighting for the same area of Premier League real estate, but neither are successfully holding down a European place in the table. In order to make sure their rivals do not leave them behind, the Hammers must flex their financial muscle.

Boga has scored four goals in 14 starts for the 14th place Serie A club this campaign, in his second season since leaving Chelsea. At Stamford Bridge, he was only entrusted with a single Premier League appearance, but since moving to Italy, Boga has begun to light up the Italian top-flight.

He has already matched the number of starts he made for Sassuolo last season this campaign, along with providing two assists in Serie A. At 23-years-old the French winger still has time to develop and Boga would add some much-needed attacking dynamism in wide areas for West Ham.

Currently, Moyes does not have a single winger at his disposal with Felipe Anderson, Michael Antonio and Andriy Yarmolenko on the treatment table. Even when they all return that is a scant list of options for a club with West Ham’s lofty ambitions. To avoid Moyes’ former club finishing above the Hammers for a fourth consecutive season, they would be wise to beat their Premier League rivals to one of their January transfer targets.