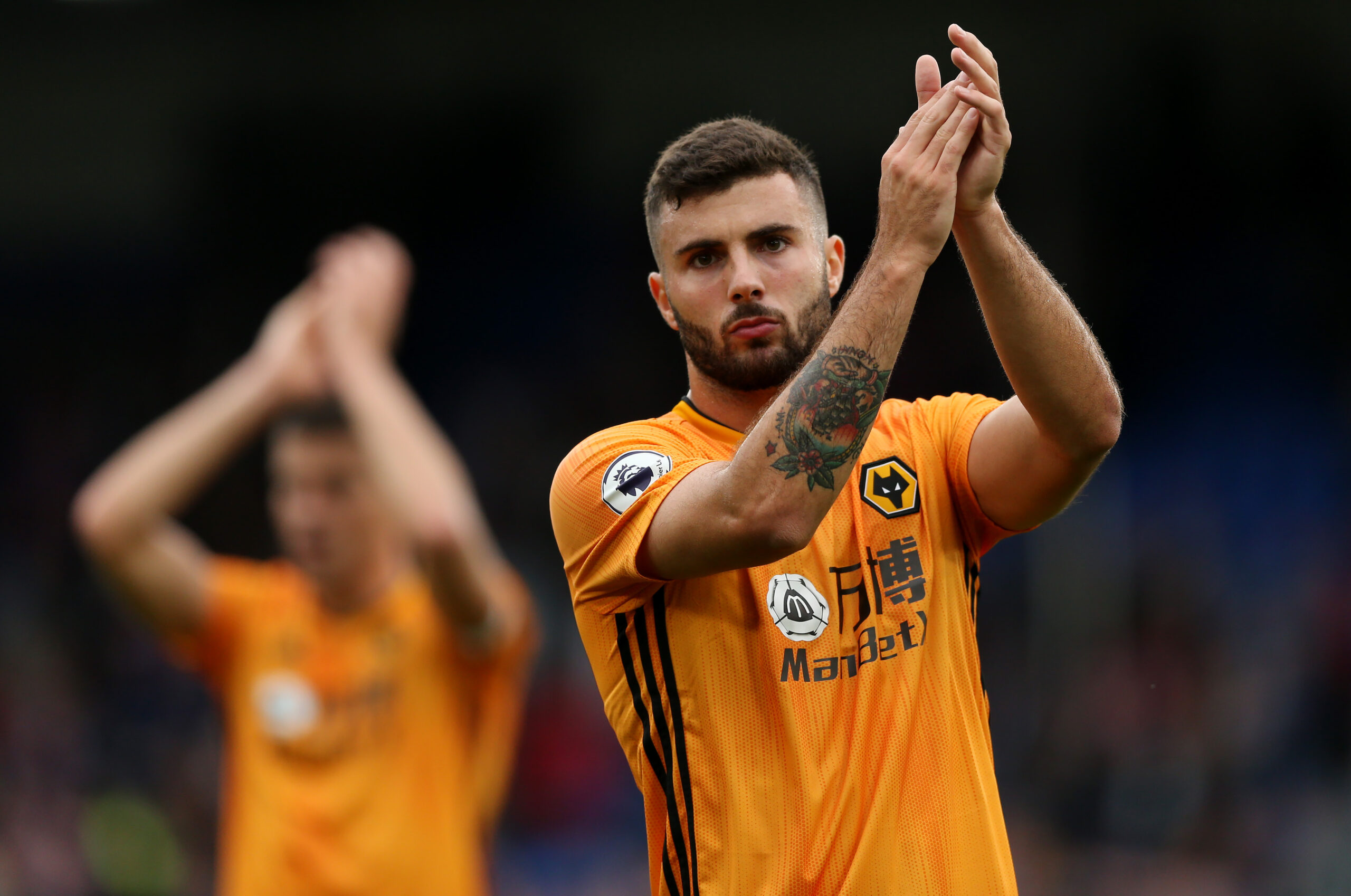 Why Wolves would be unwise to give up on underwhelming £15.3m-rated signing – opinion

Wolverhampton Wanderers have been enjoying their best Premier League season since the division’s inception in 1992 and currently sit sixth in the table. However, not everything has been going to plan, and their summer arrival Patrick Cutrone has endured a campaign to forget. The Italian poacher arrived from AC Milan for £16.2m in July but struggled to settle and found himself loaned back to his native just six months later.

Due to the coronavirus bringing Italian football to a standstill, that deal has been cut short, but Wolves must not give up on the predatory poacher just yet. While at Molineux Stadium in the opening half of the campaign Cutrone scored just twice having made only three starts, with a further nine substitute appearances, as per WhoScored. The 22-year-old could not consistently displace Raul Jimenez from the starting eleven and was reduced to a bit-part role.

However, the striker showed enough promise in his limited appearances to suggest he can replicate his previous best tally of ten goals in the 2017/18 campaign with Milan. Considering Wolves have limited options in forward areas, Jimenez has featured 44 times already this term, it would be wise for Nuno Espirito Santo to have a backup option to his main man should he sustain a significant injury.

Furthermore, the Mexican ace was a late bloomer to becoming a regular in the top-flight, making the majority of his appearances with Benfica as a substitute, 40 in two Primeira Liga seasons. At 28 years of age, Jimenez’s time at the top is running out, and Cutrone could make an excellent understudy to take his place when the Mexican striker does eventually move on.

Though the numbers suggest that Cutrone, valued at £15.3m (Transfermarkt), does not stand up to Jimenez, taking on 0.9 shots per game and 3.4 respectively, while scoring 11 fewer goals, as per WhoScored. However, the Italian was not given much of an opportunity to adapt to his new surroundings and must be offered a better chance to transition to the Premier League in order to become a success. Failing to do so could result in Wolves not only making a loss on their investment but also leave the squad thin in forward areas.