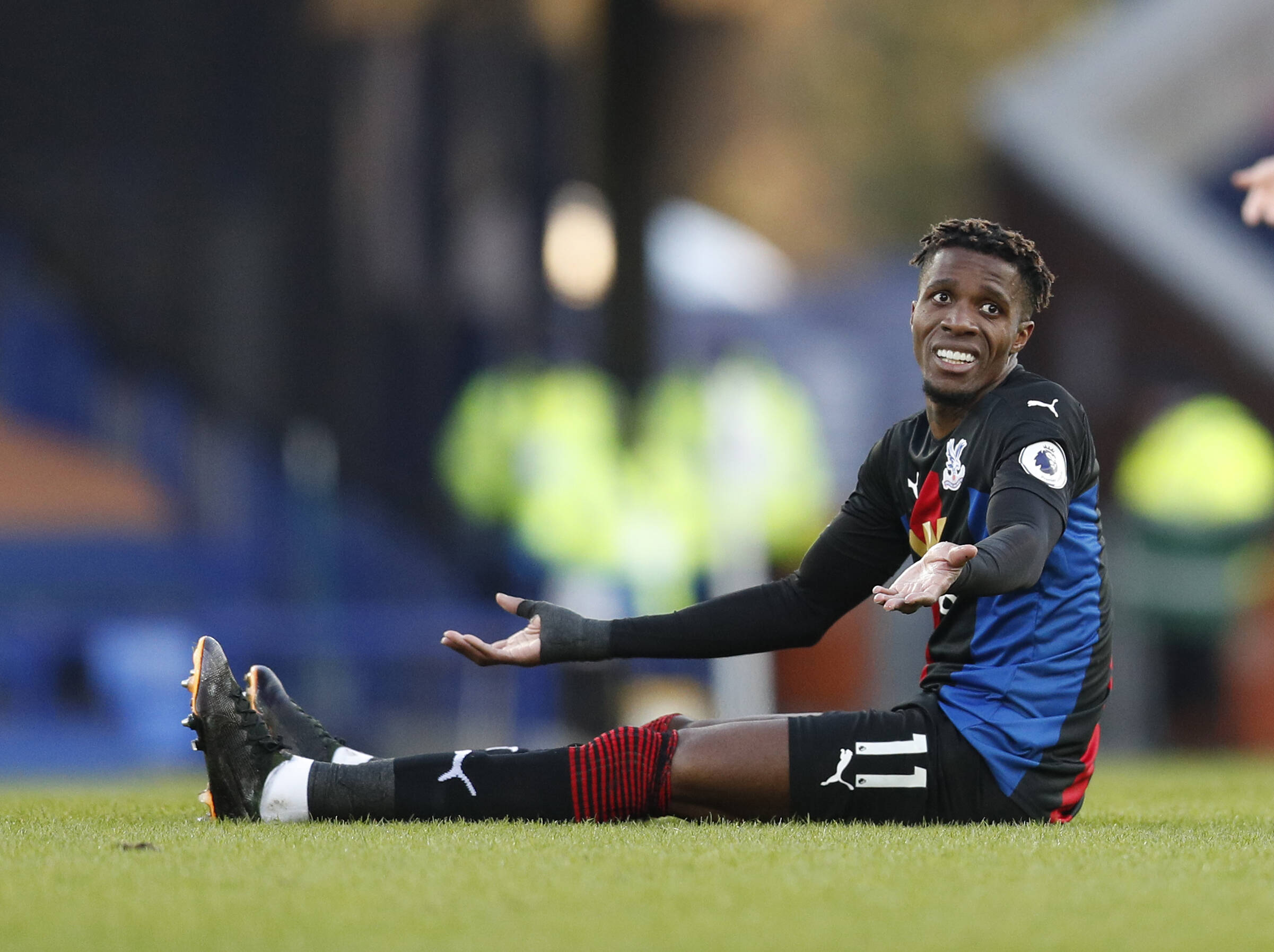 The once England and now Ivory Coast international Wilfried Zaha is often the centre of transfer speculation during the summer months, without anything ever materialising. Arsenal, Chelsea and Tottenham have all been linked with the attacker in the past but have often been priced out of any transfer.

So much can be praised about Zaha’s footballing ability. His skill to beat a man is a joy to watch at times, who possess great speed and strength whilst running with the ball. He’d be an asset for any team in the Premier League and arguably world football. But instead is somewhat of an enigma of the sport.

He seems to lack the ambition to play at the elite level. He’s never tried to force a move in his 2nd spell with Palace and has opted for the big fish little pond mentality. Maybe his ambition was quashed during his time with Manchester United, where he failed to make an impact during a two-year spell with the Red Devils. But at 28 years of age, time is running out for the player to leave his mark on the elite stage.

Recent reports are suggesting Arsenal are again interested in signing the player, who they snubbed in favour of Pepe in the past. Based on the performances of Pepe since his arrival in North London, you could argue that the wrong Ivorian has been wearing the famous red shirt

With two years left on his current Palace contract, Zaha has hinted that he’s looking for a move this summer. However, it seems Arsenal will need to raise funds through player sales for any offer to be made, with Lacazette the reported casualty.

The winger would be a perfect fit for Arsenal’s right-hand side of attack, pushing Aubameyang into a central position, where he was at his deadliest in an Arsenal shirt. A front three of Zaha, Aubameyang and Saka will cause more nightmares than Freddie Krueger or Jaws for opposing defences.

It’s a transfer that seems to be a no brainer for all parties. Palace receives a reasonable transfer fee before his contract enters its final year. Arsenal signs an experienced Premier League winger, who still has age on his side, unlike a certain Brazilian who’s had fans scratching their heads. As for Zaha, he gets another chance to show his quality on the elite stage and not look back at his career and wonder what could have been.