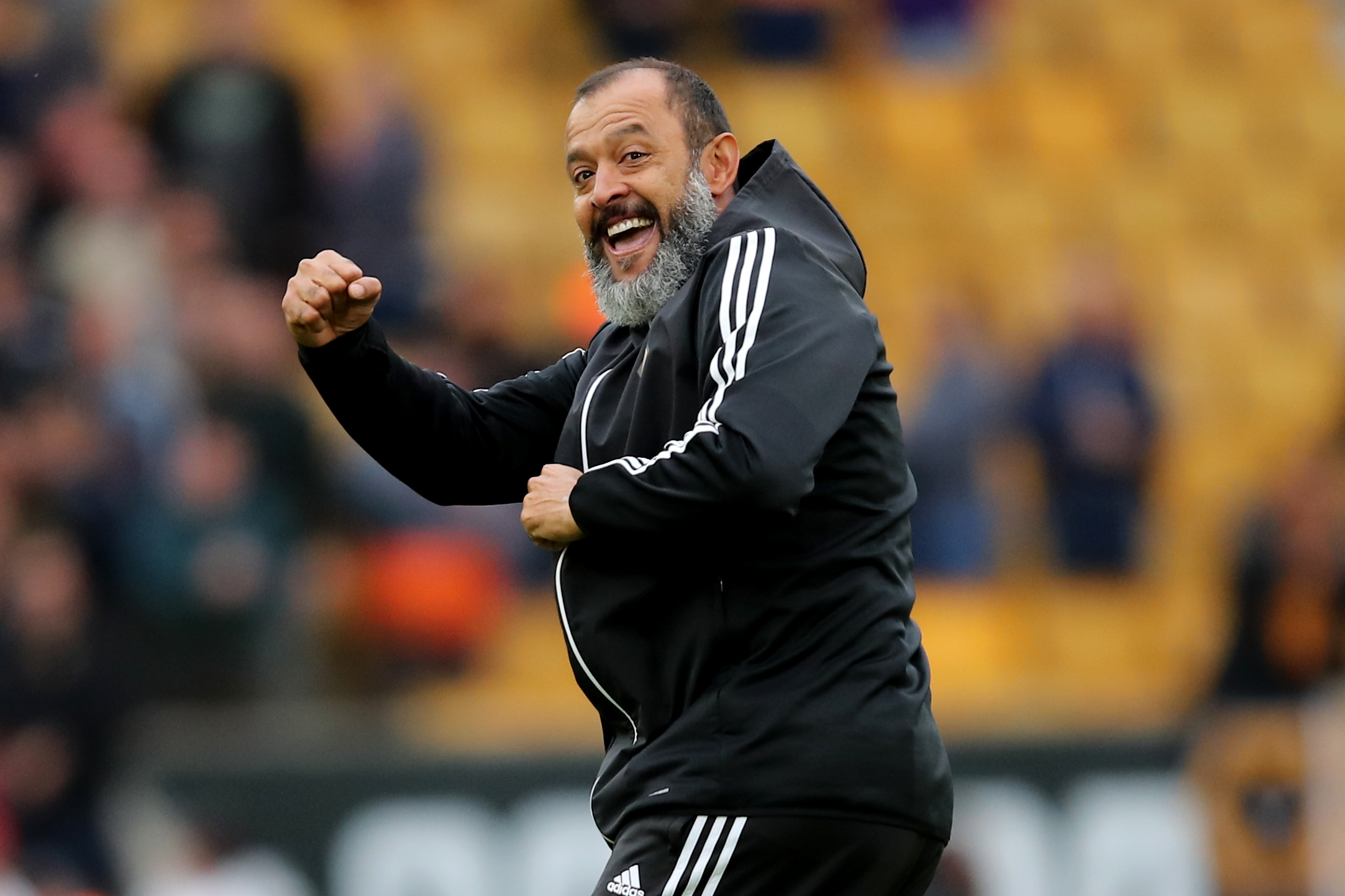 Wolves hosted Watford in a replay of the 2019/20 FA Cup semi-final, which saw the Hornets score two goals in the last 11 minutes before winning the game in extra time; but after the 2-0 loss at Molineux, Watford have now lost 11 league games in a row and still find themselves rooted to the bottom of the table.

It was a bottom of the table clash, something neither team was akin to last season, as Wolves and Watford excited supports and the league with their play. This season has been a different beast, as Wolves have struggled in the relegation zone, due to Europa League inclusion, where they have excelled. By way of comparison, Watford, after a managerial change just four games into the season have continued in the same vein, struggling on the pitch as was evident on Saturday.

Like previous games this season Watford looked good on paper, as Ismaila Sarr and Danny Welbeck got their starts, looking to boost a struggling offense. Conversely, it was “much of the same” with the defense, as Wolves broke down Jose Holebas in the first 18 minutes, as Pedro Neto got past Daryl Janmaat and fired a ball across the six-yard box to a wide-open Matt Doherty, who slotted it home to give Wolves the 1-0 lead.

For Watford it was, “possession without purpose” dominating 60.9% of the ball, creating 14 shots, but nothing that showed real intent. “In the second half also they controlled the game, they manage, they create and after we got the second goal then we stabilised and start having the possession. But until we got the second goal Watford was very, very tough,” said Nuno Espirito Santo.

Wolves would get that chance in the 61st minute, after a substitution that saw Morgan Gibbs-White replaced Neto. Doherty saw a cross that was flicked on my Gibbs-White inside the penalty box that was headed by Janmaat, leaving Ben Foster flat-footed as the ball sailed into the goal giving Wolves their second and sealing Watford’s fate.

It’s not the first time we’ve seen Watford dominate the game and control possession. This was the case much of last season with the likes of Etienne Capoue and Abdoulaye Doucoure in the middle. However this season, that possession has been pointless, as Watford have struggled to convert possession to points.

Asked what Watford need, manager Quique Sanchez Flores replied, “Winning. We need to win. We need to train hard, we need to improve, we’re stronger on the training ground every single day but in the matches we still have problems, we have insecurities, we have situations we can’t solve, easy mistakes giving opportunities to the opponent.”

Watford have had 105 total attempts on goal this season but a league-low four goals (3.8% goal conversion). Sanchez-Flores continued with blinders on, playing a lone forward – last week Gerard Deulofeu and on Saturday Danny Welbeck. The loss of Troy Deeney and his canny ability to hold up play and generate attack has been missed since his injury. While Deulofeu and Welbeck have the speed and skill, rarely do they have the support when the Hornets break.

It was discussed last year, as Wolves finished 7th in the league table, they were potentially going to struggle in the 2019/20 season because of inclusion in Europe. While their play has sparkled during Europa League games, scoring 19 goals in the qualifying stage posting five wins, their struggles hit home after back to back losses, falling to 19th in the league table.

Saturday, against Watford there was as an indication they came ready to play, “Defensively, we were very, very good – aggressive and recovering the ball. Our shape, attacking also, was good. It was a good performance,” said Santo.

Wolves play midweek against Besiktas in the Europa League, “We are recovering and playing, so you have to do other things to improve your performance. This is a new thing for a lot of the players. You have to travel I don’t know how many miles. Big teams do it, we are doing this now, and we want to embrace it.”

However, Wolves travel to the Eithad and a date with Manchester City next week in the Premier League and should have forward, Diogo Jota available for selection in the starting XI for the clash in Istanbul.

There haven’t been any indications Quique Sanchez Flores is the right manager for the job. Seeing what Watford have accomplished in three games hasn’t done much for the team’s confidence. The Arsenal game was a flash in the pan, as the Hornets played 45 minutes of good football, but against an Arsenal squad who’s defense is suspect at best.

The 8-0 loss to Manchester City sums up Watford’s year. Nothing has gone right through seven weeks and Sanchez Flores called the situation “a mess” after Saturday’s loss. He brings some of the same qualities Javi Gracia had while at the club – positive, organized and determined. “The aim of this team should be clean sheets and defend the spaces. Right now we are in the middle and the insecurities make us weaker. I don’t like this feeling,” said Sanchez Flores.

It continues to be a revolving door working for the Pozzo family, owners of Watford. Since 2012 there have been 10 managers in charge since taking the appointment. Gracia was rewarded with a four and a half year contract for the success the Hornets had in the 2018/19 season but was relieved of his position after four games this season. Nothing has changed with the rehiring of Sanchez Flores. The goal, now dire, remain in the Premier League. However, there aren’t many indications he’s the man to keep the Hornets up.

For Wolves, a date at the Etihad against Manchester City, while Watford host Sheffield United at Vicarage Road.