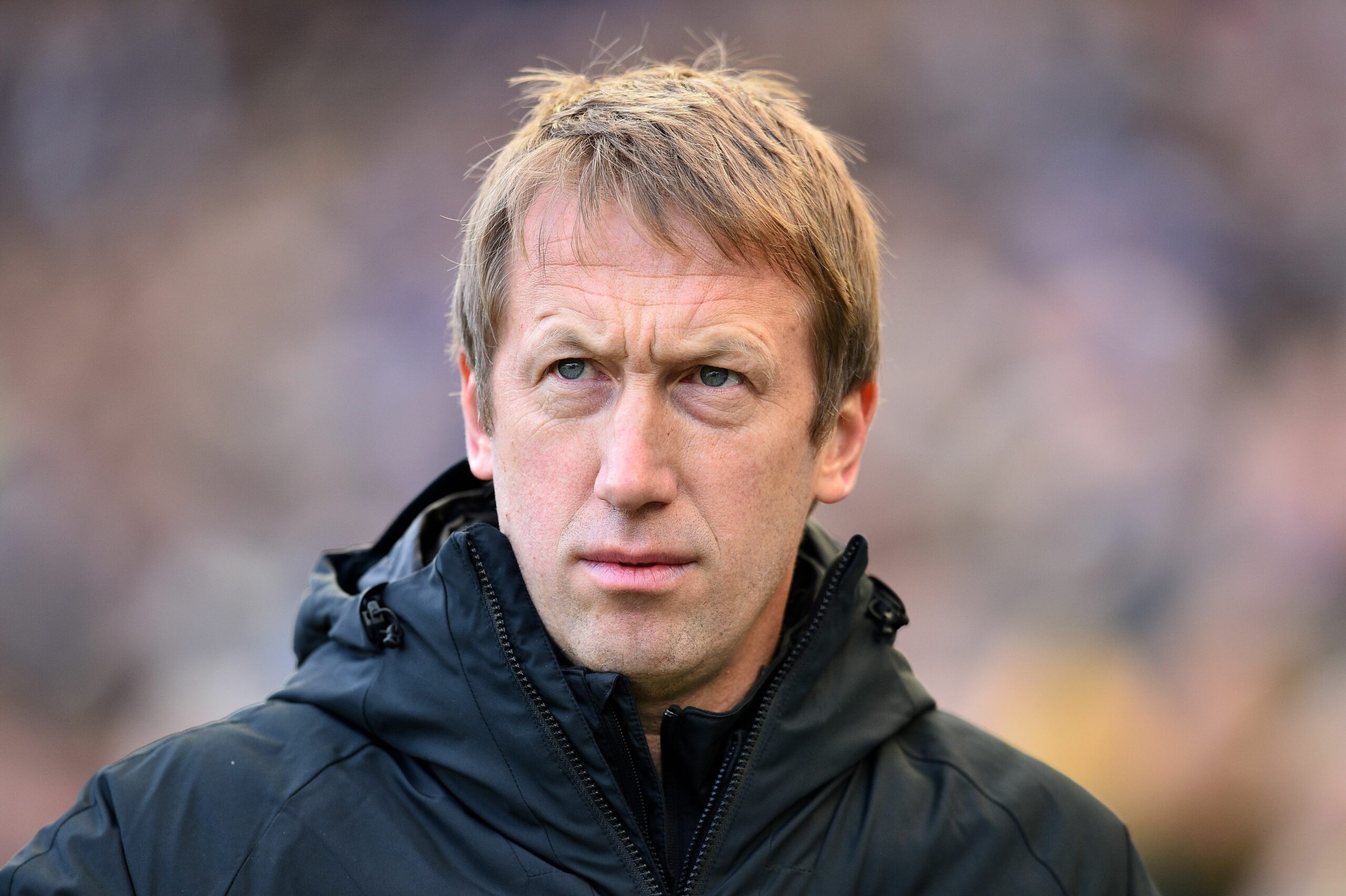 Wolves host Brighton this weekend in an important fixture which could put the home side provisional into fourth place in the table, whilst the Seagulls hover precariously above the relegation zone by a point.

Wolves have built on their exceptional first season by progressing into the round of 16 in the Europa League where they will face off against Olympiakos, who knocked out Arsenal, who are also considered contenders for the final Champions League position in the Premier League. Wolves are unbeaten in their last four league matches and beat Norwich and Tottenham in their previous matches scoring three goals in each.

On the other hand, Brighton have not won this decade which has dragged them into the busy relegation fight still being fought directly by six teams. Graham Potter’s side were in the top half of the table for some period during this campaign but since the New Year, their form has slumped significantly. They have kept one clean sheet since November, which is concerning considering their defence was their strength for many years.

While it has not been confirmed whether fifth position will take the final Champions League spot, Nuno will be pushing for fourth place nonetheless. Wolves have fought back in the league to creep within three points of Chelsea after a stumble mid-season abd the pressure of the Europa League will still play a role in Nuno’s team selection for the Premier League as both have been considered as top priority.

Graham Potter’s men lost at home against Crystal Palace last week making it their ninth winless game in a row. The south coast outfit will need to change their fortunes quickly as they are amidst relegation form – only three wins in the last four months is concerning but one win provides a temporary buffer of four points between them and the relegation zone.

The reverse fixture painted a familiar story of both team’s season. Brighton came back after Jota’s opener to go ahead before Jota levelled the playing field after a slack pass gifted an easy finish, to see out a 2-2 draw. Wolves continued to demonstrate their ability to come from behind and extend their unbeaten run while Brighton failed to prevent opposition scoring and hold on to a lead. Brighton have failed to score in two of their previous three visits to Molineux and have not won there since the year 2000.

Nuno will thinking about their trip to Greece next Thursday to face Olympiakos and has an additional headache over the fitness of Spanish winger Traore. His shoulder problems have apparently flared up again and it is unlikely that he will be risked before the Europa fixture. Jonny is also a doubt after struggling to shake off a knock.

This leaves an opening for Pedro Neto and Daniel Podence to come into the midfield and continue to impress after their good starts to their recent Wolves career. However, Dendoncker could form a three-man midfield to replace Traore whilst Ruben Vinagre could feature as a left wing-back if Jonny is not deemed fit for Saturday.

Potter may consider changing his defence to a back three to go man-for-man against Wolves’ front line. Recently, Brighton have been using a 4-2-3-1 strategy and despite their continued poor results, there has been no sign of a change in formation in recent fixtures.

Jose Izquierdo will miss the trip to the Midlands this weekend but there are no fresh injury concerns for the Seagulls. Duffy may come back into the reckoning while Gross, Stephens, Connolly, Schelotto and Murray are competing to get a place in the starting XI after there’s clear potential for players to be dropped.

Wolves are fourth in the form table while Brighton are displaying relegation form in eighteenth. Wolves have a tendency to underperform against weaker teams especially after coming off the back of an impressive result like the one against Spurs. Albion have been winless on the road since August and if it were based on form alone, it looks unlikely that will change at Molineux.

Wolves have not conceded at home in their last three and have scored seven goals in the process. They have only lost three at home which have come against Liverpool, Chelsea and Tottenham. Brighton, being in a relegation scrap, need to show some fight and grind out a result regardless of the actual performance. This spirit can be enough to drag teams out of a relegation battle. If Wolves underestimate their opponents, they can drop points as they have against other weaker opposition.

The focus is on securing the final Champions League spot for Wolves, which is still fourth depending on the repercussions of Manchester City’s ban. A win will see Wolves go fourth for the day as Chelsea and Manchester United play on Sunday whilst Brighton will take comfort in the fact the teams around also have tough fixtures. But if their performances continue like they have been, the Seagulls could be nose diving towards the Championship for next season.