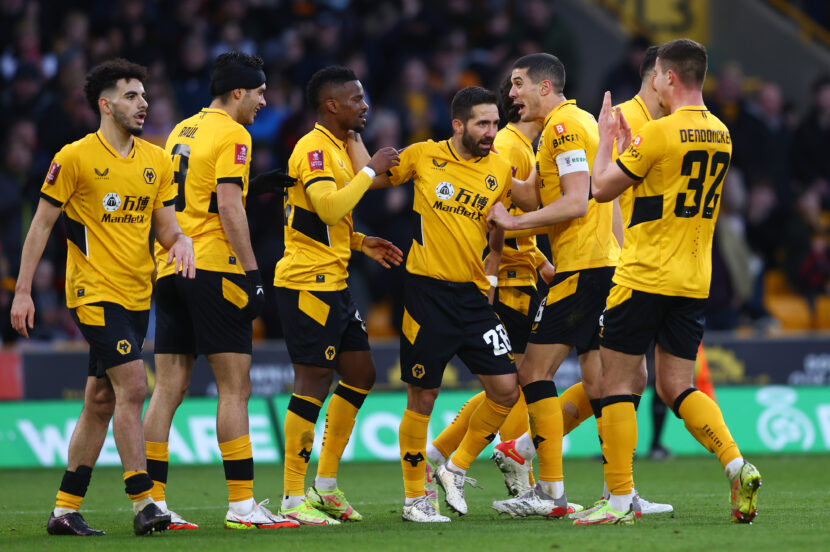 Southampton impressed in their 4-1 midweek win over Brentford and will be full of confidence coming into this game. However, they face a stern test in the shape of a Wolves side with a staggering defensive record this season, which has culminated in them conceding only 14 goals, the second-best in the league after Manchester City.

Both sides are in commendable form, and whilst Southampton will struggle to break down the Wolves’ defence, they may be able to take advantage of Wolves achilles heel which is a lack of creativity. They have scored 14 goals, the second-lowest in the league after Norwich but it does mean they have achieved the highest points per goal scored in league history thus far, a proud achievement but one that does not feel sustainable in the long term.

Romain Saiss is on international duty at AFCON with Morocco, whilst there are continuing absences for Willy Boly, Hwang Hee-Chan, Jonny Otto, Pedro Neto and Yerson Mosquera.

There are also a number of absences for Southampton, who remain without Mohamed Elyounoussi, Theo Walcott, Tino Livramento, Will Smallbone and Moussa Djenepo.

However, Yan Valery is back in the squad after serving a one-match suspension.