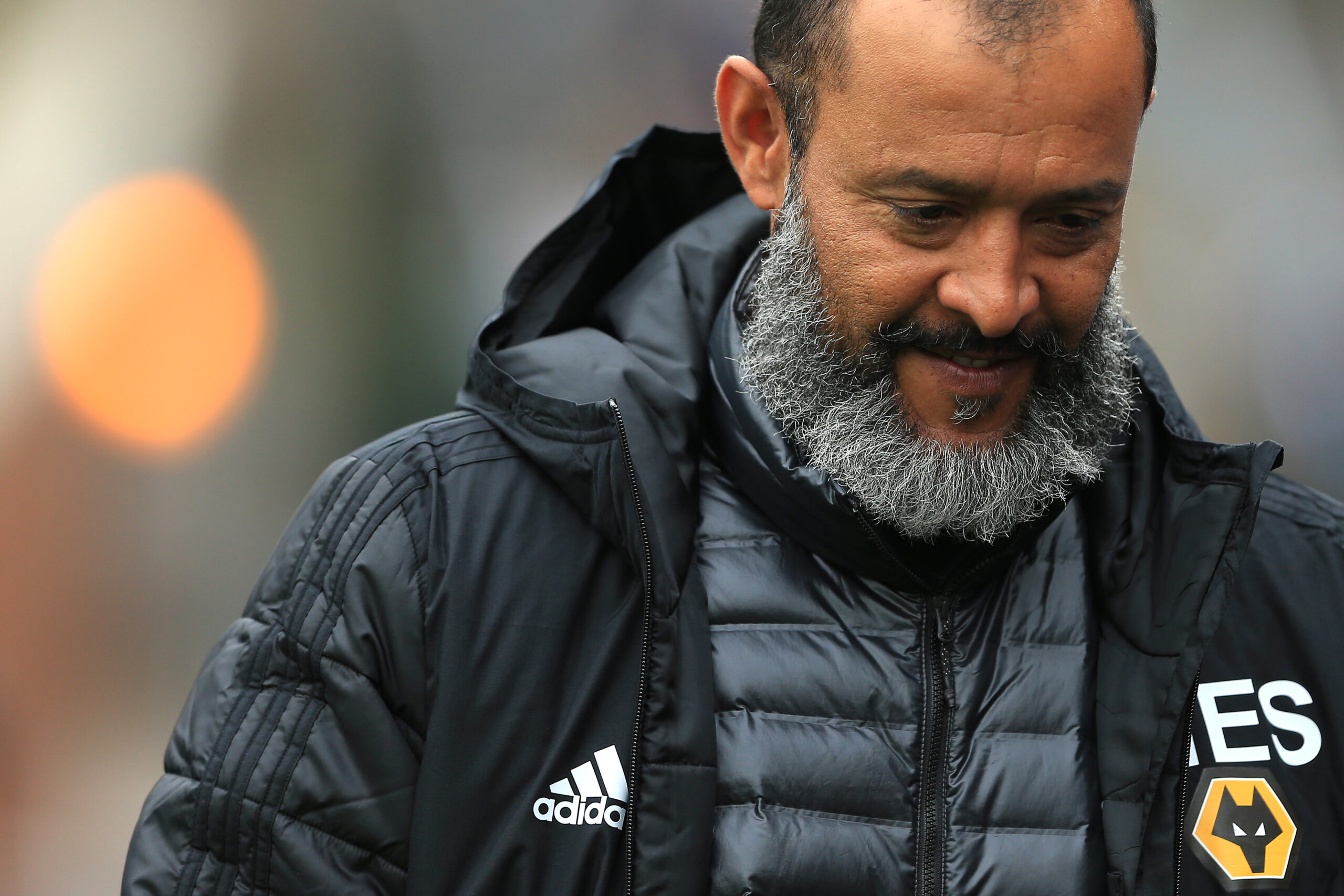 Wolves and Watford face off in what could be perceived as an incredibly premature relegation battle in the 2019/20 Premier League season.

Neither team would have expected to be occupying the bottom two places of the Premier League after both finishing strongly in the 2018/19 campaign. While Europa League participation seems to be plaguing Wolves’ league performances, Watford have already parted ways with Javi Garcia and reintroduced Quique Sanchez Flores in hope of turning around their calamitous start.

Nuno has rarely experienced winless runs at his time at Wolves, but in all competitions he has gone five games without a win, losing three consecutive games in this period and even drawing in 90 minutes against Reading in midweek.

Their last win came against Torino in their final Europa League qualifying game. They are winless in their first six Premier League games this season but have amassed four points from draws; drawing to Crystal Palace last week after yet another late goal.

The return of Quique to Watford saw his inherited team get embarrassingly defeated eight goals to nil. Half of Deulofeu’s touches from the match came from kick-off. Granted, away at the Premier League Champions is the hardest game of the season and was an unfair measuring stick for Quique to be judged against; even though conceding five goals in the first 25 minutes will not instil confidence in the Hornet’s supporters.

Wolves’ owners may have some issues off the field regarding the Thomas Cook collapse, but the shockwaves should not affect the club too adversely. On the pitch Wolves have kept one clean sheet, conceding 11 and scoring six goals in their six league games. Their loss to Braga last week and draw to Reading over the last week highlights their current poor form, perhaps owing to the poisoned chalice that Europa League football is seeming to provide.

Watford’s record this season has been worrying. They have not kept a clean sheet and have only earned two draws against Newcastle and the emphatic comeback from two goals down against Arsenal. They have conceded 18 goals in six league games and have only scored four goals so far. However, their midweek 2-1 victory over Championship high flyers Swansea, could hopefully have injected confidence back into the squad ahead of a big bottom of the league clash.

The outcome of this game could leave one of these sides to be the only Premier League team without a win this season. Their last meeting ended in a 2-2 draw and out of the five previous meetings, both teams have won two games.

Wolves will make the expected changes from their midweek selection. All senior players will be available for selection for this weekend’s bout but Bruno Jordao and Meritan Shabani both sustained injuries midweek and will not be considered despite their performances against Reading. Despite having a tough fixture against Besiktas next Thursday, Nuno will surely be prioritising the Premier League to try and get the West Midlands side back on track.

Diogo Jota may have earned his place back in the starting line-up after netting late on against Crystal Palace to earn a late point in south London. Cutrone has not made the impact he would have liked since joining in the summer but will surely have his part to play in what has already been a long season for Wolves. Romain Saiss will be available after serving his one-match ban against Reading in the week.

The Hornets also have no new injuries to report of but will be without captain Troy Deeney who is still recovering from a knee injury. They also made 10 changes against Swansea which will most likely be reverted to a familiar line up seen in the Premier League.

Foulquier, unfortunately, made his debut against Manchester City last week and will likely be dropped for Femenia at right-back, despite the Champions being on excellent form against a demotivated Watford side. Kabesele’s return in mid-week could be an indication that he will be placed alongside Craig Dawson on Saturday. Danny Welbeck scored on his return against Swansea and could likely feature in the game at some point if Gray is failing to deliver or Watford fall behind.

Both sides booked last 16 spots in the Carabao Cup this week which should boost the desire to carry their positive results over to the Premier League. Watford’s new managerial appointment may spark new life into the Hornets whereas Wolves will need to muster up their spirit from within considering their current form and rightful trust in Nuno.

Wolves have home advantage but it’s hard to gauge whether any side would gain an advantage based on the venue with both side’s current form. Wolves have earned more points and have had better results against tougher teams in comparison, so can be seen as slight favourites heading into the match. Watford will also be confident knowing they won at Molineux last season and dramatically knocked out Wolves in the FA Cup semi-final.