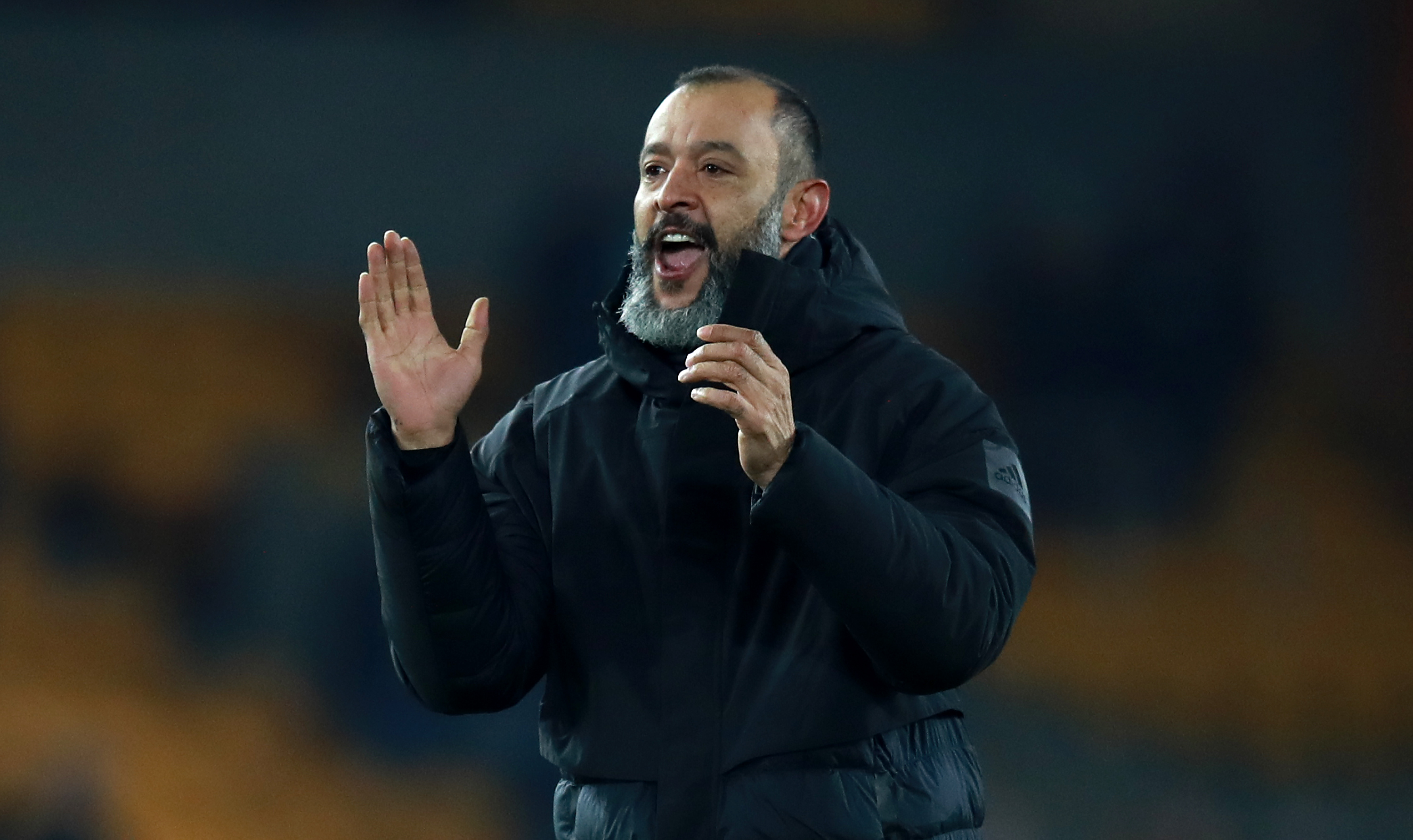 Wolves went ten games unbeaten on Wednesday night after Dendoncker and Cutrone sealed the victory at Molineux against a lacklustre West Ham side who continue to struggle to break away from the risk of the relegation zone.

After both teams progressed forward but were unable to make any threatening attempts on goal, Dendoncker stabbed home a corner with his foot, with a deflection enough to break the deadlock. West Ham began to pile on the pressure and Fornals really tested Patricio from a curling effort outside the box which consequently sparked Wolves back to life.

The second half started slowly with neither side creating real threats on goal until sixty minutes in, Snodgrass bought down a long ball in the Wolves box, one on one with Patricio but couldn’t get the shot away before Patricio smothered the ball. Wolves then came close from another corner with Saiss’ header passing the wrong side of the post. Shortly after, West Ham were sloppy in possession and a through ball from the halfway line set Jimenez through but couldn’t challenge Martin thanks to good pressure from Balbuena.

Wolves continued to look the better side but struggled to see off their opponents. Cresswell got himself in the book after a tactical lunge on an escaping Traore and the resulting free-kick was whipped in by Moutinho but Saiss’ glanced header went the wrong side of the post again.

VAR seemingly missed a handball high on the arm of a West Ham defender on the edge of the box which would have released Jota in on goal. However, shortly after his introduction, Cutrone was set up on the edge of the box and coolly slotted the ball into the bottom corner of the net. With that contribution, Wolves ended the game victorious two goals to nil, extending their unbeaten run to ten games.

The Portuguese manager has caught the attention of many since his incredible debut season in the Premier League and has been linked with the Arsenal job in the last week. Wolves owe a lot to the Nuno, having rebuilt the club and bringing them from the Championship and into Europe in their first season back in the Premier League. It’s understandable why Arsenal are considering him.

For long periods of the game on Wednesday, Wolves retained possession comfortably in all areas of the pitch. A combination of quick passing, fast counter-attacks and pace in general going forward can link into part of the Gunners style of play. While Wolves don’t necessarily play tiki-taka football throughout, they are more than capable of producing some quality football. A major component that Nuno would surely improve would be defence. West Ham were contained to one speculative effort in the first half which Patricio would have been expected to save, and did. He organises his players to be rigid, physical and controlled. This means gaps are hard to exploit and generally set pieces or high-quality football are the key to breaking through the Wolves backline.

Nuno expects all his players to give their all in their role on the pitch and does not let superstars run the show. He is highly team orientated and that is proven through the way he manages staff and players off the pitch. He has ambition and a passion which transfers to his players, something Arsenal lack. Nuno also recruited the likes of Neves and Traore, players which could fit into the Arsenal system. The question is, are Arsenal going to risk a new high-profile manager or go for a manager who has achieved with other big clubs?

This win crowns the tenth consecutive game in which Wolves have been unbeaten in the league. Their last defeat was the 5-2 drudging against Chelsea back in September. At that point, Wolves had only got three points, all coming through draws but since then, they have earned twenty points from a possible thirty and are sitting back in fifth. While it seemed that the Europa League was taking a huge hit to their league performance, they have managed to qualify for the knockout stage of the competition while going on this unbeaten run.

Still, this impressive feat has seen unforeseen results such as the away victory against Manchester City, be overshadowed by a draw at home against Southampton. While this inconsistency has cost them the potential to be on the heels of Chelsea in fourth, it has endured the demanding fixtures of the Europa League. During this streak, they were dumped out of the Carabao Cup by Aston Villa after fielding a weaker side but that highlights Nuno’s priorities for the season. What looked to initially be a struggling season for Wolves has transformed into another campaign where they could seriously impress in both the league and Europe.

Wolves travel to the South Coast to face Brighton before their final Europa League game in Besiktas and facing off with Jose Mourinho’s Tottenham the following weekend.

Pellegrini back under pressure

Prior to kick-off, West Ham hadn’t taken a point against a side after going behind and have lost their last nine games when conceding first. Their victory over Chelsea last weekend proved to be more of an upset than most realised after struggling to take the game to Wolves as they did against Chelsea. Before the weekend, Pellegrini’s side last win was seven games ago against Manchester United. While it’s always a joy for teams to take a ‘big scalp’, West Ham need to replicate these positive performances against the big teams when playing other opposition.

Pellegrini’s answer to getting his team back in the game was to introduce two youngsters and an out of form Yarmolenko. While his options are limited, he struggled to revitalise his side with these substitutions. Their current 4-2-3-1 formation has not yielded positive results and a second striker could provide the support needed upfront to bring goals back to the squad.

A worrying statistic for the Hammers too is that their points per game is higher for away than at home. West Ham’s board are not ones to quickly remove a manager and keep faith with their appointment. Pellegrini deserves more time in a period throughout football where managers are disposed of at a rate that would bring any other business to its knees. However, he needs to change something and quick.

Hammers nailed down near the trap door

West Ham’s started with an attacking four in Haller, Anderson, Fornals and Snodgrass who have only amassed five assists and six goals between them before Wednesday’s game. Their starting backline of Cresswell, Ogbonna, Balbuena and Fredericks have contributed with five goals and one assist between them this season, with Aaron Cresswell getting three goals already this season. In total, West Ham have scored 17 goals and conceded 25 this season. Only Watford and Norwich, both teams in the relegation zone, have conceded more.

These statistics won’t make for comfortable reading for anyone supporting the London club. After fifteen games, they’re only two points above the relegation zone. While the whole table from nineteenth to fifth remains fairly tight, their form and performances under Pellegrini have been concerning.

West Ham’s next two games are against Arsenal at home and then away to the reborn Saints who have beaten relegation rivals Norwich and Watford in their last two games at St. Marys.