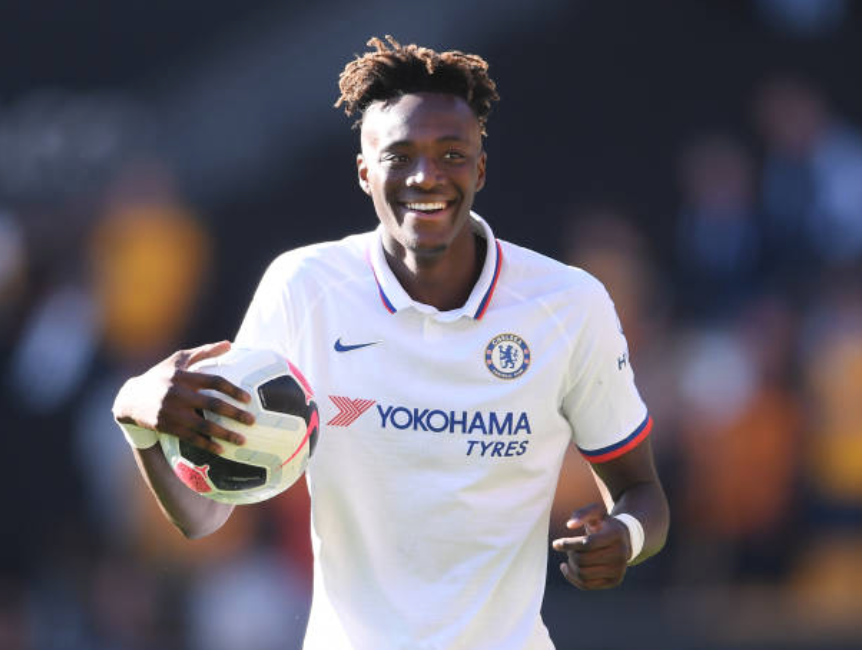 Chelsea came out on top after an entertaining seven-goal thriller at the Molineux, getting the better of Wolves with a 5-2 win.

A screamer from young centre back Fikayo Tomori, a Tammy Abraham hat-trick and a last-minute goal from Mason Mount were more than Wolves could handle even though they got back in the game for a while thanks to a Tammy Abraham own goal and Patrick Cutrone’s first goal for his new club.

Frank Lampard’s men took an unassailable 4-0 lead before Abraham accidentally deflected Kepa’s save into his own net. Even Cutrone’s first goal for his new club wasn’t enough to stop Chelsea as Mount finished things off with a last-minute goal to add the cherry on top.

A formation change for the Blues

Chelsea played in a 3-4-2-1 formation with three centre backs on Saturday with Azpilicueta and Alonso as wingbacks and Tammy on top supported narrowly by Willian and Mount on either side. Jorginho and Kovacic ran the midfield from the centre of the park.

This new formation helped the defence as much as it did the attack because a 3-4-2-1 in the attacking phase quickly became a 5-3-2 in the defensive phase with the wingbacks making sure they weren’t at a numerical disadvantage during any counter-attacks.

This could have been done to counter-act Santo’s 3-5-2 or it could be one of the ways the Chelsea boss is looking to add defensive solidity without compromising in the attacking third. Only time and the next few matches will be able to tell us which one is true.

Wolves seem to be replicating the start Burnley had last season and the reason seems to be obvious. Europa League fixture congestion coupled with a lack of squad depth is what caused Burnley’s downfall and this is what is causing Nuno’s men to falter.

Even though a few new young faces joined Wolves at the start of the season, fans and critics alike had complained about a lack of good bench options to cover the likes of Jimenez, Jota and Moutinho. Unfortunately no new players were brought in to fill their shoes. The Europa League qualifying stages had started even before the start of the season which added to the tiredness of the players.

All this is more than visible on the field as this doesn’t look like the same outfit that was creating chances left, right and centre and wreaking havoc against the top six teams last season. On the contrary, they seem to be lacking creativity, flair and determination which they were starting to become synonymous with.

Chelsea’s no.9 curse surely seems to have broken courtesy Tammy Abraham’s sensational form. With seven goals in the last three matches, he really looks like he has cemented his places as Lampard’s number one striker.

Chelsea who had been struggling to get a prolific striker since Diego Costa was tormenting defences seem to have found the answer to their goal scoring worries. Tammy has surely translated his Championship form from last season to the Premier League this season and is surely an early contender for the Golden Boot.

A lot of critics seemed skeptical at the start of the season whether he’d be able to even get a starting spot over Giroud and Batshuayi. Not only has he made the spot his own but he has shown everyone that he is more than ready to take things to the next level.

Diogo Jota and Raul Jimenez had formed a wonderful partnership up top last season especially during the second half of the campaign with both creating and scoring goals for fun at times. They have clearly not picked up where they left off as they haven’t shown that same chemistry as fans had expected.

Patrick Cutrone, the new signing from Italy, has also been tried up top with Jimenez but Nuno Espirito Santo doesn’t look like he’s settled on his preferred pairing yet as things don’t seem to be going his way so far.

Transfer ban – a blessing in disguise?

Chelsea’s much talked about two-window transfer ban has turned out to be more of a blessing than a bane as the youth brigade have not only finally been getting chances to start but they have also proved their worth and maturity on the field.

The likes of Mason Mount and Tammy Abraham who are scoring the majority of goals for their club have truly stepped it up when it was required the most.

With Reece James almost back from a long term injury and Tomori getting regular starts as well, Frank Lampard will definitely not be too worried about not being able to make big money signings in the summer.

Wolves travel to Selhurst Park to face an unpredictable Crystal Palace side whereas Chelsea welcome table-toppers Liverpool to the bridge in a juicy Super Sunday fixture. 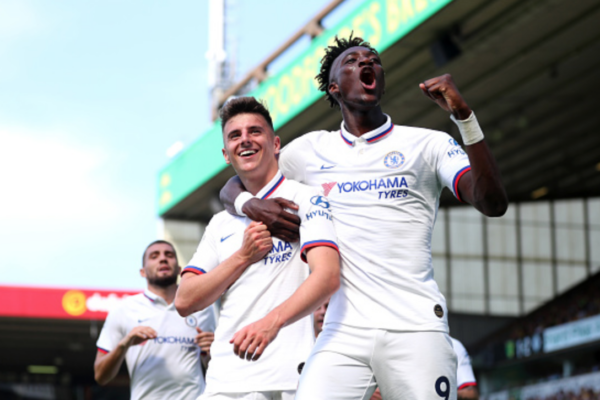