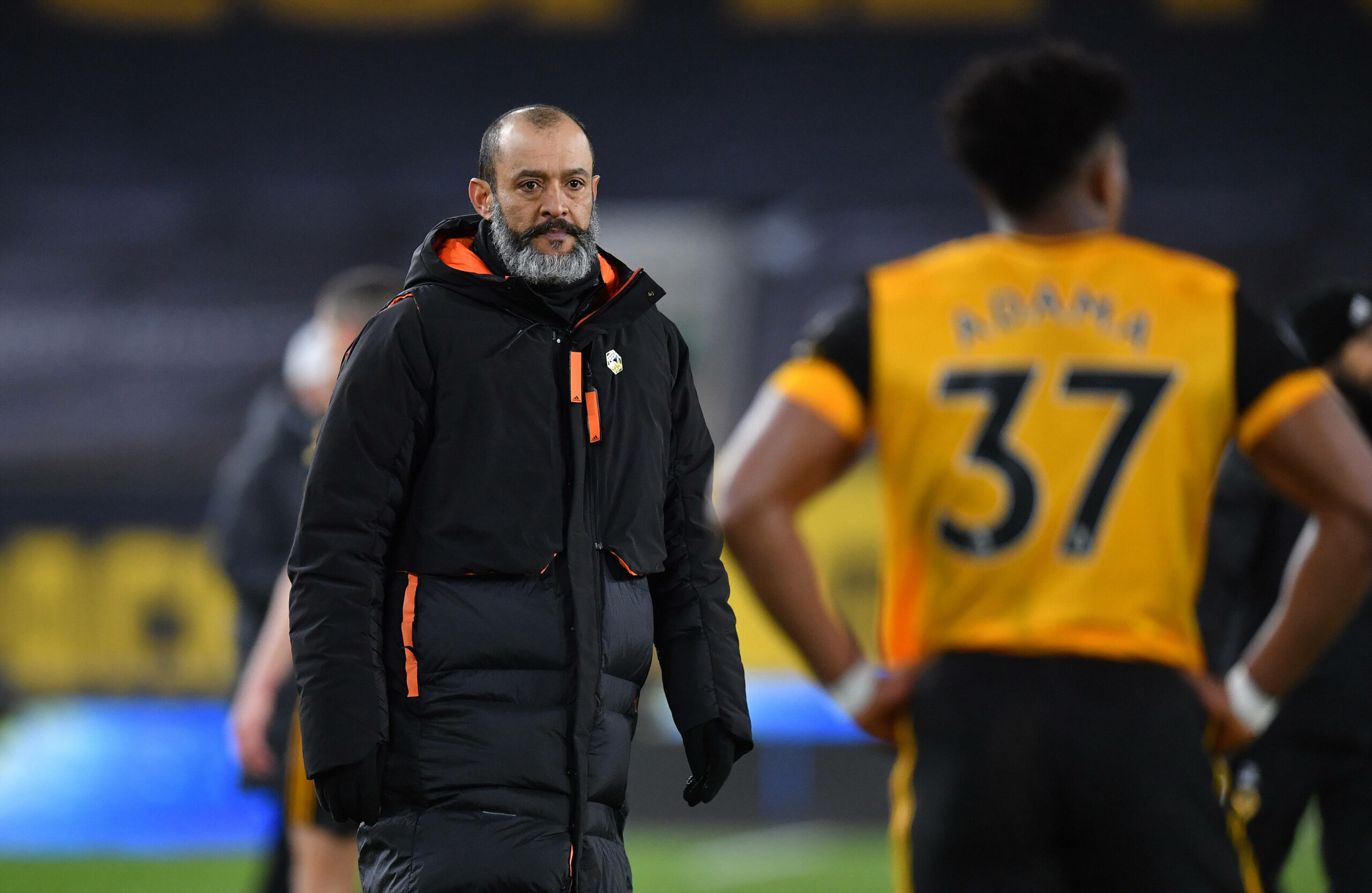 Wolverhampton Wanderers’ past two seasons have been marked by scintillating games and a dramatic reintroduction to the Premier League. They secured Europa league football in their very first season back in the Premier League and were only beaten by the eventual champions in the quarter-finals of that competition a year later. It seemed as if Nuno’s wolves were set for an almost uncontrollable rise towards the Champions League and, perhaps, the league itself.

But this season has put the breaks that rise and a recalculation on the possibility of those dreams. Wolves seem lethargic this year compared to last and are stuck in the midtable around the likes of Crystal Palace and Southampton. They have already lost more games this season (12) than they did last season (9) and would be lucky to finish in the top of half of the table, considering they are only 7 points away from 17th placed Newcastle.

It would be easy to consider this year as a write-off after the derailing factors of coronavirus and the long-term injury of Raul Jimenez. Still, Nuno knows that it would only be an excuse for how comparatively poor his side have been this year. Even were Jimenez to have been playing, it is difficult to imagine the West Midlands side playing any better than they have been – one player can change a game, but they cannot turn a whole season around.

Wolves seem to have been hit fallen into stagnation. After bursting into the scene fresh and prepared, they have come into their third season lacking the nous and energy that took them all the way into the Europa League quarter-finals. There is not so much one reason why as there a host of them.

It may be that the lack of pre-season has hit their fitness levels and reduced their ability to perform as they have in previous seasons. The lack of immediately-yielding investment in the summer must be hurting them too. Although Diogo Jota was never a crucial player at the Molineux, his replacement, record signing Fabio Silva, has been lacklustre at best – although Pedro Neto has been a silver lining.

The eventual decline of Joao Moutinho also seems to be hurting Wolves, as they have formerly relied on his midfield ingenuity to see them through. The improvement of similar teams will also contribute to their fall. Wolves have been worse than the teams formerly around them as Leicester, Everton and West Ham have gotten much better. This puts them even further down the standings than they might otherwise be, as there are now fewer teams to beat when they are not at their best.

The combination of these factors leaves Nuno in the dejected situation he and his side are in today: with nothing to look forward to other than the next season, and even that is not all that bright. A pre-season can fix some issues, but it cannot fix others; something needs to be done or Nuno might find that this mid-table ailment may become a permanent condition. And when he cannot change anything inside the club, he may look for a change outside of it.