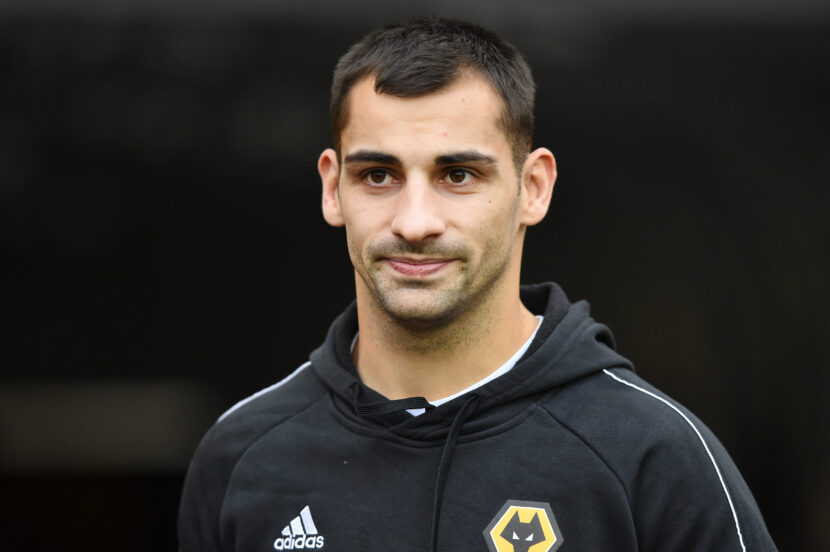 Nuno Espirito Santo has used his managerial nous to get Wolverhampton Wanderers firing in both the Premier League and the Europa League this term. Not only are Wolves sixth in the top-flight table, but they are also through to the last 16 in Europe, and it has been a historic campaign for the Midlands-based side. Part of the reason they have been such a success since returning to the Premier League is that Santo has such a defined strategy in place, never wavering from his favoured five-man defence. Jonny Otto Castro has been an outstanding addition to that backline on the left side and this season has allowed his opposite number Matt Doherty to flourish.

Jonny has been masterful in defence, and no other Wolves player has made more tackles per match than the Spaniard’s three, while he has also recorded 1.7 interceptions per game, as per WhoScored. The 26-year-old former Celta Vigo defender has made it his mission to win the ball back when his side are out of possession, and no Wolves player has done so more successfully.

Because Jonny is not the most adventurous of wing backs, his more cautious nature allows Doherty on the right side to fly forwards and join the attack. The increased freedom has led to the Irishman finding the back of the net four times in the Premier League this term, the third most of any of Santo’s side.

When he has the opportunity, Jonny does still get involved in attacking scenarios and has contributed an average of 0.8 key passes per match, along with 0.9 dribbles per 90 minutes in the Premier League, as per WhoScored. While he may select his moments carefully, the Spaniard has also proven to incredibly effective further forwards if given a chance.

It is easy to overlook Jonny’s influence on the field at Molineux Stadium when watching Wolverhampton Wanderers, but his importance to the side cannot be overstated. He does the defensive dirty work to win possession back for his team while allowing Doherty to maraud forwards from right back with such freedom it has made him a lethal finisher. The 26-year-old selflessly provides the balance which makes Wolves’ system work so effectively and his presence in the defence is a significant reason they have been so resolute in the current campaign.