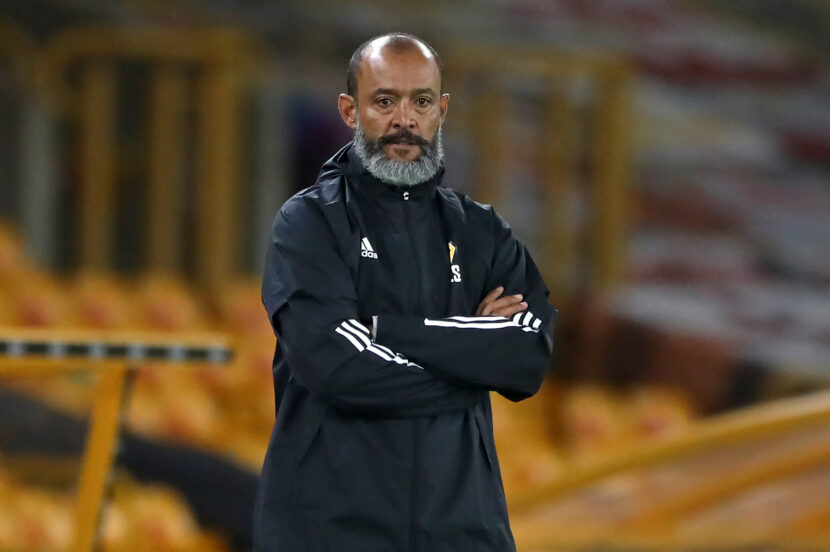 Newcastle travel to Wolves this weekend, with both sides conceding three and four goals in separate matches this season.

The hosts however enter this fixture on the back of two straight 1-0 wins which may suggest they’ve re-found the art of defending. This is the club’s third clean sheet in five games. As for Newcastle, they will be looking to bounce back from the 4-1 thumping by Manchester United. United left it late to claim all three points, but dominated throughout, with Newcastle lucky to only concede four.

Both games last season ended in a 1-1 draw and I’d imagine we’d see another low scoring game this weekend. Newcastle will be wary of the quality Wolves have in attack and will more than likely set themselves up to not lose the game. Whereas Wolves like to remain structured throughout. Not conceding is always a priority for Nuno Espirito Santo and the last two fixtures personify that point. There’s a belief that they can win any game, with Raul Jimenez a constant threat in attack. Newcastle will need to remain focused and alert throughout the 90 minutes to walk away with anything this weekend.

Jonny remains the only doubt for Wolves this weekend, with Romain Saiss most likely to continue filling the void in the left wing back role. The Portuguese boss has not been a stranger of rotating his midfield or attack this season, something I’ve come to admire. It makes life difficult for any manager when preparing for this fixture. The skilful Daniel Podence or monster of a man, Adama Traore, can upset any defence, but which one will pair Raul Jimenez in attack this weekend? Or will Santo opt to play all three?

The only other questionable change could come in the central midfield area. Pedro Neto has been ever present in the starting XI this season, but has been switching from midfield and attack. I’d expect him to be pushed further forward for the visit of Newcastle, looking to put pressure on an unreliable defence.

Steve Bruce will be looking for a response from his team weekend, who allowed Manchester United to have 28 attempts on goal last time out. The manager may look to shake things up, with Miguel Almiron, Ryan Fraser and Javier Manquilio all in contention to start. However, Bruce may be without Karl Darlow and holding midfielder Isaac Hayden this weekend.

Hayden was withdrawn against United last weekend and may be rested. Darlow’s inclusion on the other hand is 50/50 at present. This may see 28-year-old Mark Gillespie make his first Premier League appearance for the club.

As for the match, I’d expect the Magpies to pack out the midfield, limiting Wolves’ creative players the opportunity to create chances. They’ve been gifting sides too many opportunities on goal this season, with Raul Jimenez not likely to pass up many.

I’ve been critical of Newcastle this season and rightly so. They set themselves up to not concede and could have been hit for double figures on more than one occasion so far. Steve Bruce made a lot of clever signings in the summer, but failed to strengthen their biggest weakness in defence. Wolves have had off moments this season, the 4-0 drumming to West Ham was an obvious low point. But they’ve bounced back with two straight wins. I predict another Wolves clean sheet this weekend, who will patiently carve open the visitor’s shaky defence.