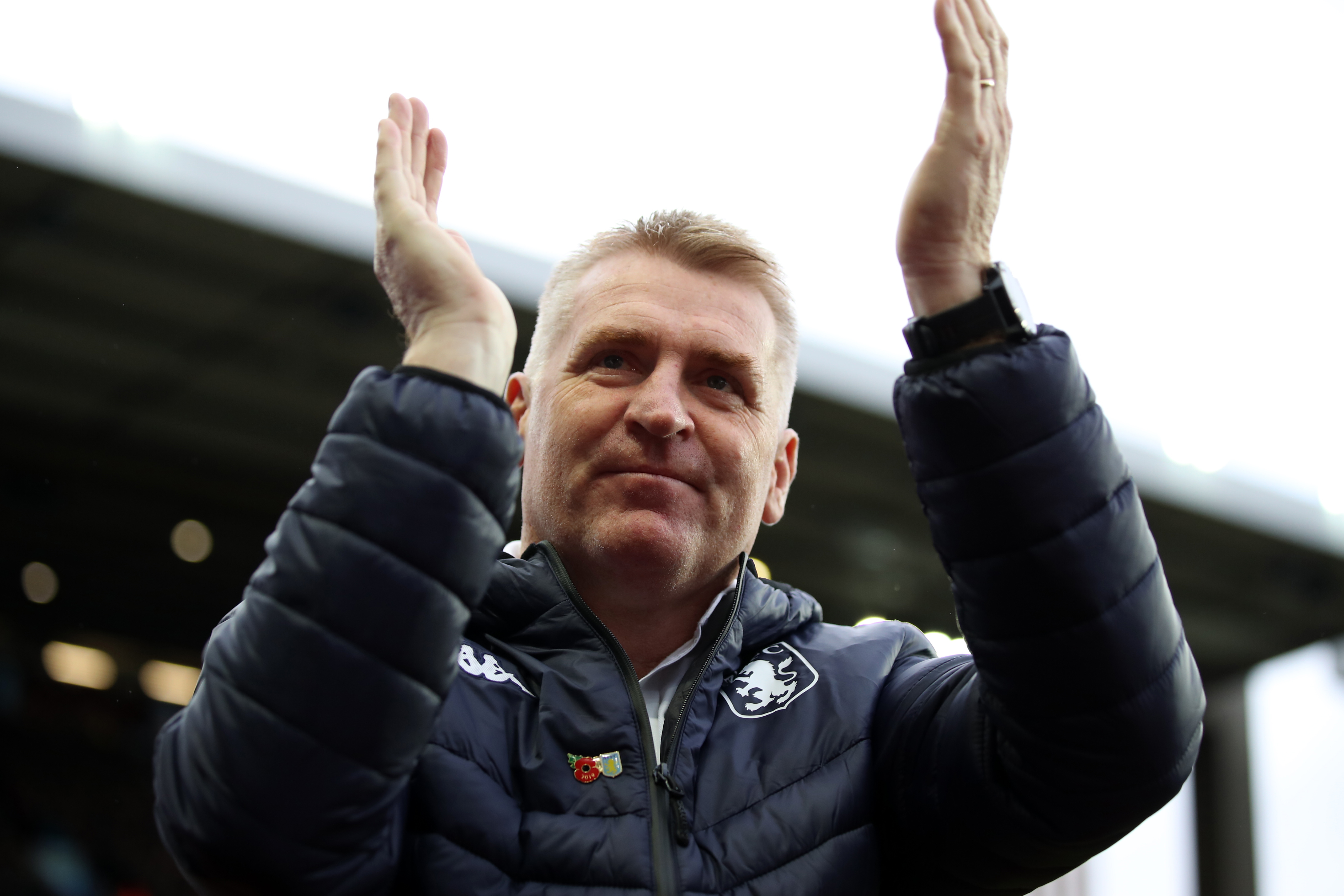 Molineux hosts a West Midlands derby in which both sides share many commonalities and be will desperate to take the three points.

Villa will be looking to repeat their Carabao Cup victory they claimed over their neighbours only a week ago and will want to eclipse their oppositions previous season, achieving domestic glory and returning to European football.

After Saturday’s fixtures, Villa have dropped to 17th on 11 points with Wolves two places above them in 15th on 13 points respectively. Wolves have drawn their last three league matches while Villa have lost their last two; with the latest defeat due to a dramatic comeback from leaders Liverpool last weekend. Despite the excitement of Europe, Wolves’ league performances have suffered, which could open the door for Villa to leap above Wolves after Sunday’s showdown.

This derby could begin to carry some precedence in the coming years as both clubs have similar ambitions and have wealthy owners in common. While Wolves secured European football, reached a domestic cup semi-final and finished seventh in the league last season, Villa got promoted back to the Premier League and their owner has voiced their ambitions of returning to the top. Another shared interest is the impact of VAR. Wolves would be in the top-four while Villa would be four places higher if the intervention of VAR hadn’t taken place, making them the most impacted clubs of this technology.

Outside of the top four, all the clubs have been struggling to find good form and have produced good and poor results for their own standards. This means that this West Midlands derby could carry a huge significance come the end of the season.

As Wolves struggle to maintain traction while balancing Europe and Villa still find their feet back in England’s elite league, it will only add to the tension and importance of an already heated match.

Gibbs-White has a concern with his back and it’s uncertain whether he will take to the bench for Sunday’s game. However, key wing-back Matt Doherty has dodged an injury scare after being subbed in the 1-1 draw at the Emirates last weekend for a supposed knee injury. Nuno will likely stick with his regular eleven as he has the majority of his squad available.

While Wolves may not harbour any other injury concerns, Sunday’s match will be their 24th of the season already and will continue to test the squad’s fitness.

The Villa skipper, Jack Grealish, is likely to be fit and feature at Molineux after missing their defeat to Liverpool last weekend. The English youngster picked up a calf injury in the latter stages against Manchester City 10 days ago and was absent for their victory over Wolves in the Carabao Cup. Dean Smith will continue to play him in an advanced position as he has scored twice and assisted once in his last three games.

James Chester completed a full 90 minutes for the U23’s as the centre-back looks to make his return after being plagued with a knee in January followed by a hamstring injury in pre-season. He showed his face on the bench against Wolves last week but didn’t participate. The Welshman could make a return to the first team but it’s unsure when considering the strong partnership between Mings and Engels.

Frederic Guilbert is another pushing to be fit for the clash with Wolves. The French full-back is being assessed after picking up a dead-leg against Liverpool. Elmohamady could capitalise should Guilbert not be fit.

While both clubs are carrying many similarities, Wolves still look the stronger side as Villa try to establish themselves back in the top division. Wolves’ weakness seems to be the Europa League this season as it has stolen the late winner characteristic of last season turning it into late draws. Their lack of squad depth shines in the Premier League when most key players are called upon for Thursday nights.

Their defeat to Aston Villa in the Carabao Cup halted an undefeated eight-game run. Villa recorded defeats against last seasons top two but the away outing before at Norwich saw them beat the Canaries 5-1. Wolves are a team that bounces back and their defeat to Villa will only fuel their desire to win on Sunday.