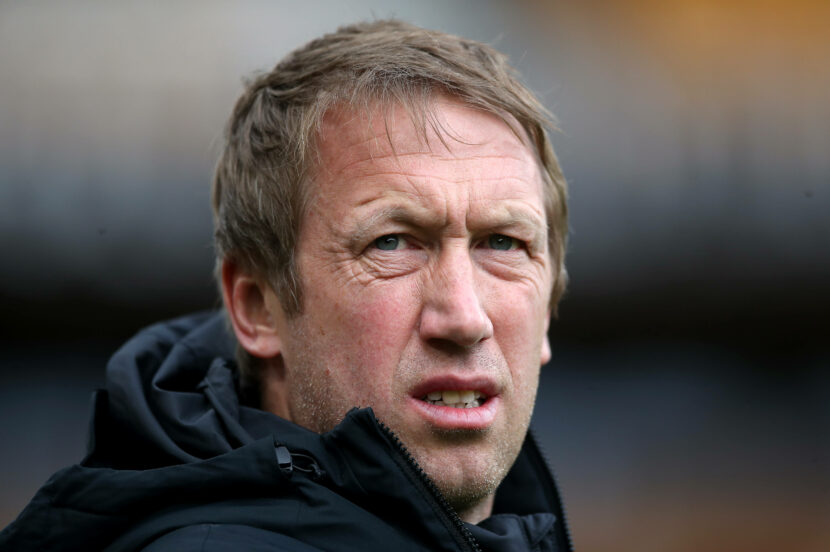 Nuno Espírito Santo will welcome Graham Potter and his men to the Molineux in the early kick-off on Sunday.

The home side will be less than thrilled after a 1-1 draw against bottom-placed West Brom last time out now sees them placed 12th in the table. Two wins, two draws and a loss in their last five sums up Wolves’ season, which has been inconsistent and patchy and constant injury issues across the duration of the season to the likes of Jimenez, Jonny, Podence, Neto and the likes have not helped their cause either. After an over-achieving 2019/20 season, Nuno will no doubt be a little disappointed with their current position and they will be looking to end the season on a high to take some momentum into the next season.

On the other side of the dugout, Graham Potter will be extremely pleased with his side’s comprehensive 2-0 victory against Bielsa’s Leeds United last week. The Seagulls now have one win, two draws and two losses in their last five league encounters. Sitting 15th on the table, a win against Wolves would help them reach the safety score of 40 points. Though they are more or less safe already unless something extremely shocking happens, but reaching the 40-point safety net will be something that Potter is looking to achieve sooner rather than later.

Both managers will be looking for the three points to finish their respective seasons on a good note and it has all the makings of a match that could swing either way.

As for Potter, apart from long-term absentees March and Lamptey, there are no new injury concerns besides from Adam Lallana who remains out due to a calf problem.

With both sides looking for the three points, it could result in a cagey match with the teams cancelling each other out.