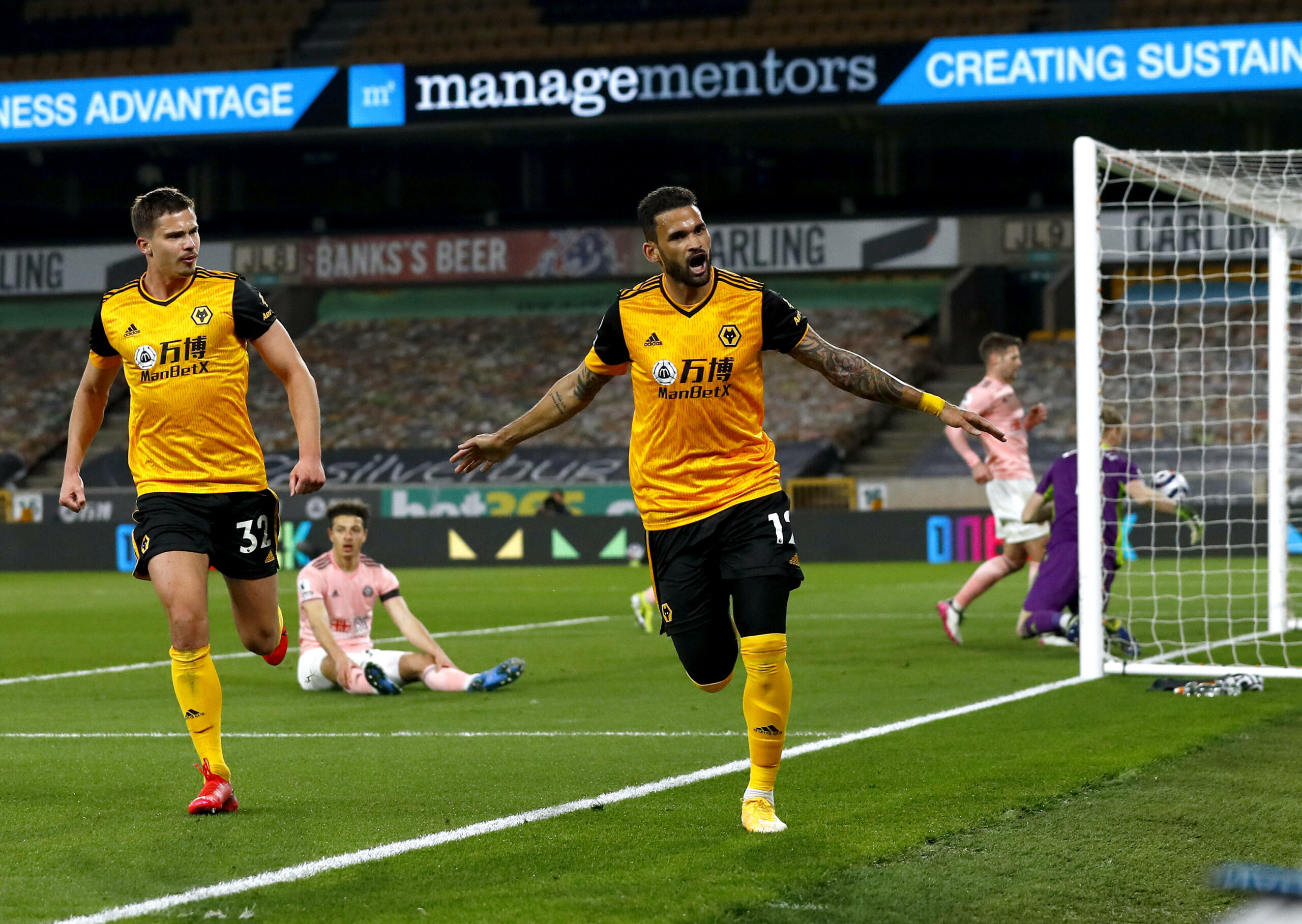 Wolves welcome Burnley to Molineux this weekend on the back of two straight 1-0 wins. It’s been a tough season for Wolves so far, who’ve failed to push on from their previous two seasons, which saw one year of European football. Currently 12th in the league, they’ve been plagued with injuries this season, most notably being Raul Jimenez, whose lack of goals has seen Wolves score fewer than the likes of Newcastle and Brighton.

Burnley have suffered from their own injury problems this season and make the trip to Wolves on the back of three straight losses. Two sides on indifferent form, but both struggling when looking at the season as a whole. Burnley have lacked a freshness that comes from new faces, with the same squad of players failing to impress as they’ve done in the past.

The last time these two sides met in the league, Burnley were 2-1 victors and have only lost once to the hosts in the previous 10 years. The same fixture last season saw both sides walk away with a point from a 1-1 draw, with a 97th-minute penalty from Jimenez saving the hosts that day.

In the grand scheme of things, this match may do very little to define each side’s season. Though Burnley can still be considered in the relegation mix, they sit six points clear of a Fulham side lacking confidence with only five games remaining. Sean Dyche will disagree, but there’s little to suggest this game is a must-win for either side.

There are no new injury concerns for Wolves this weekend, with Jimenez, Jonny, Marcal, Neto and Neves all still unavailable for selection. The Midlands club has been lacking options in-depth in recent weeks, with 18-year-old Fabio Silva the most experienced player in terms of first-team appearances at his disposal from the bench. Based on this, I doubt there will be any changes to the starting XI for the visit of Burnley, which will again see Traore, Jose and Podence in attack. Three players who have a combined goal tally of five in the league this season.

Good news for Burnley fans no new injuries have been added to the sides conveyor belt in the last week. Even better news is that Nick Pope is potentially in contention for a return. Burnley has conceded five goals in the two games he has missed and will be craving for his experience with the season’s remaining games. Robbie Brady and Ashley Barnes remain unavailable for selection. Sean Dyche changed a habit of a lifetime last weekend by shifting from a 4-4-2 formation into a 4-4-1-1, though after the 3-1 loss, Dyche will likely refer back to his tried and tested method.

When you consider the quality of matches this weekend, Wolves vs Burnley is like a free sample you’d find in a supermarket or bread on the table at a restaurant. With Leeds vs United and the Cup final later in the day, it’s a game that may go untouched. But who doesn’t like bread with their meal, and I believe this will be a great game to start the day.

Though Burnley are still on the hunt for points to finalise their safety for another season, they’ve been expressing themselves in attack more and more in recent weeks. This new commitment to push bodies forward may entice Wolves to come out of their shell and create some end-to-end action, similar to what you’d expect to see from Leeds vs United. Wolves pace on paper should prove troublesome for Burnley, but their physical presence in attack would see them tower over Coady and Saiss. I expect goals in the game with both sides ultimately succumbing to the other strengths.