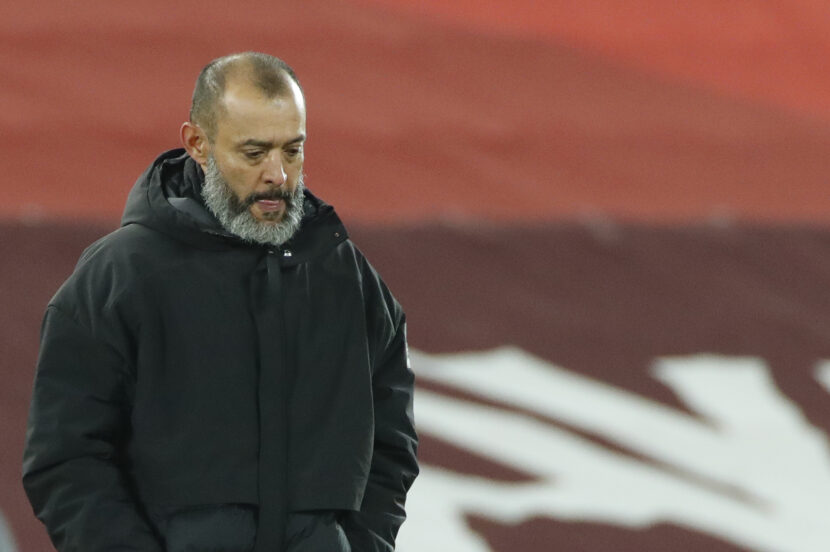 Nuno Esperito Santo will welcome Frank Lampard’s Blue army to the Molineux to kick off the busy festive schedule.

Wolves are coming off the back of two defeats in the Premier League and will be looking to bounce back after a slump in form. The home team have understandably had trouble finding the back of the net in the last two games due to the absence of their star striker Raul Jimenez. The young record signing Fabio Silva has shown promise but as is evident, it will take some time for him to adapt to the fast pace of the league. The likes of Adama, Neto and Podence will be needed to step it up a notch to help the home team overcome a defensively resolute Chelsea side.

Chelsea’s great run came to a halt against a tactically smart Everton side who handed them a bitter 1-0 defeat. The Blues were a bit unlucky to not at least draw the match as they came close and hit the woodwork on more than one occasion. Lampard will be hoping for a reaction from his team and start off this hectic winter schedule with a win. The absence of his wingers namely Ziyech, Pulisic and Hudson-Odoi due to injury was one of the main reasons for a lack of creativity against the Toffees. The manager will be hopeful of Pulisic returning to the matchday squad and add the much-needed spark in the attacking third.

This has all the makings of being a tactically cagey battle. Nuno will be wary of a well-drilled Chelsea side and will try to stamp his authority on this game early on. Whereas Lampard’s men will be looking to come out of the blocks flying and target a Wolves defence which is still not used to playing a back four.

Moutinho was sent off against Villa in their last match and will have to sit this one out. Boly was benched in the last game and might make a case to return to the starting eleven.

The Blues will be without Ziyech and Hudson-Odoi who are both recovering from injuries while Pulisic will be in the squad for this one, though whether he starts or not will be basis a late call made by the manager.

Other than that, there are no new injury concerns for Lampard who might freshen up his midfield a little with Jorginho vying for a spot at the expense of Kovacic.

This match might start off as a cagey affair but I feel the Blues will have enough in their arsenal to overpower their opponents.