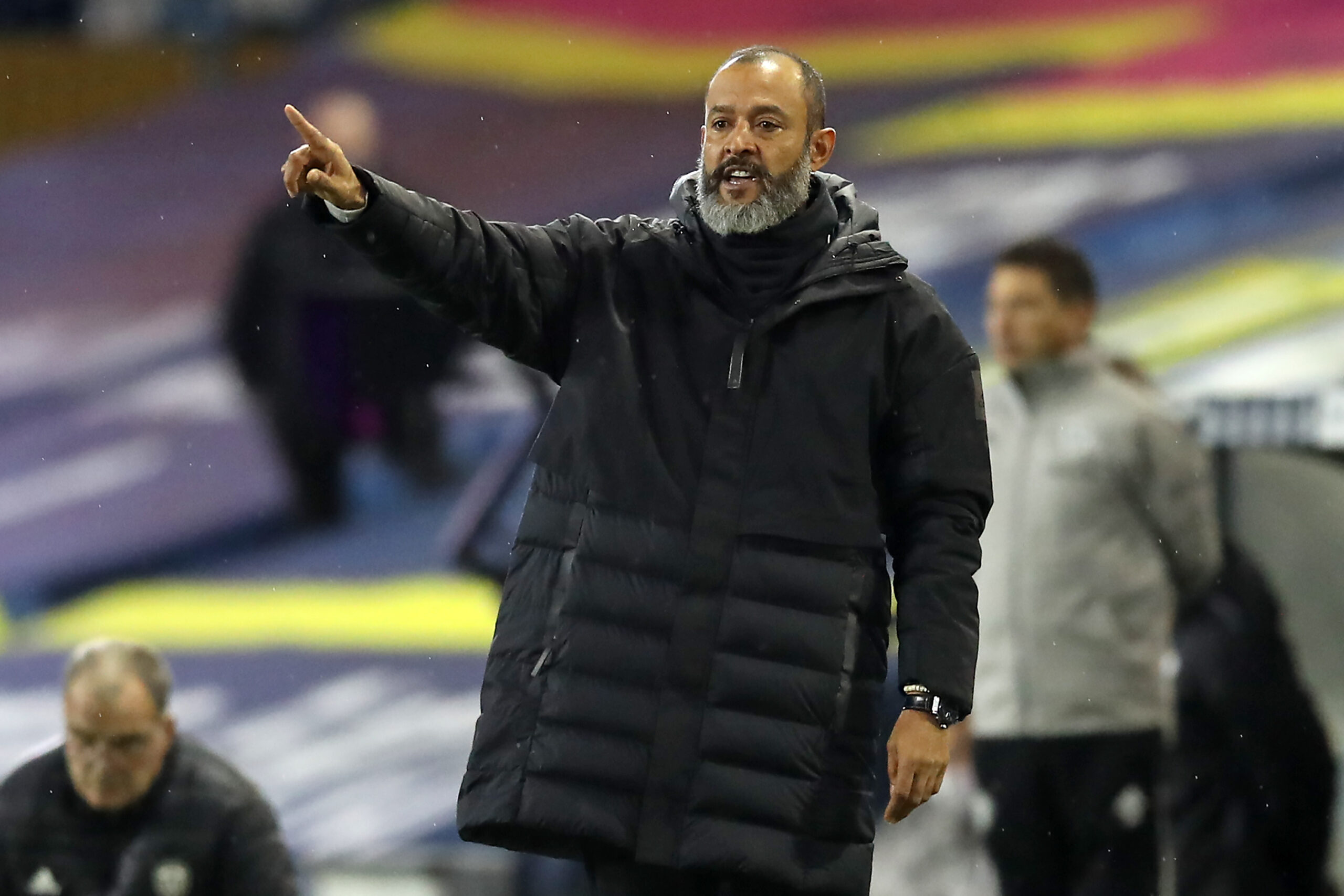 After six games Wolves only have an inferior goal difference to Crystal Palace, with both teams looking to build on impressive starts to the season.

This has always been an odd fixture for Crystal Palace. For a team (Wolves) that is usually so defensively shot averse and compact, they have consistently conceded plenty of ground to Palace, at least more than the Eagles are used to. In their previous four meetings since Wolves’ most recent promotion Palace have enjoyed more shots (except for their 2-0 defeat last season) and possession than their season averages.

It seems that the Wolves blueprint to best Palace – they have only lost one of their four previous meetings – is to let them play themselves into trouble. Nuno Espírito Santo’s love of detail is well-known and it is clear that Wolves have studied their opponents. In this case, seem to have found a way to help nullify Palace’s strengths and exploit their weaknesses. Or, at the very least, their previous strengths and weaknesses as, due to the help of some new additions, Wolves will play a very different Palace side to the one they beat towards the end of last season.

Of the four goals Wolves have scored over their four meetings, there is a common trend in at least three of them. Wolves wait happily for the opportune moment before they steal the ball off Palace and pounce.

Twice Wolves have won the ball inside Palace’s own half – Matt Doherty’s winner in 2018/19 and the first of Daniel Podence’s goals for Wolves in their 2-0 win last season. This is peculiar as it is an area of the pitch Palace rarely lose it in due to a stereotypical no-nonsense approach envisaged by manager Roy Hodgson.

The other time Wolves benefited from slack Palace play was in the one-all draw last season where Romain Saïss was sent off. Christian Benteke was off to start a counter-attack, just inside Palace’s defensive half. Usually, a centre-half would press the opposition player in possession. But, strangely enough, the two holding defenders dropped so deep into their own half, by the time Wilfried Zaha received the ball he was outnumbered three to one.

The counter-attacking glory of Hodgson’s methods is well-known by any avid follower of the league. And nullifying this truly blunts Palace’s attack. However, the centre-halves aren’t always able to drop deep enough in time to create this effect, as they did last season. This was evident in the lead-up to Zaha winning a penalty in the club’s only win against Wolves since their most recent promotion in 2018/19.

Palace now boast a larger variety of attacking options and, importantly, reduced reliance on Zaha magic (despite his five league goals this season saying otherwise). Therefore, Wolves’ plan to drop uncharacteristically deep when Palace counter may not be as effective. In fact, if it wasn’t for two offside flags, Michy Batshuayi would already have two goals to his name from borderline counter attacks. Eberechi Eze’s influence still has not been truly felt at Selhurst Park, but his flare and impact were vital to Queens Park Rangers’ counter-attacking success last season. Meanwhile, Andros Townsend has re-found his best form in a Palace kit.

What does this mean? Well, with more options on the counter, simply waiting for Palace to make a mistake – which has, embarrassingly, been efficient in the past – may not be as viable an option as it once seemed. Conversely, looking at Wolves’ attack, there are also noticeable patterns from previous meetings. All four goals have come from or been created down the right-hand side.

This is not something uncommon for Nuno’s men, who have been in the top two most right-side dominant teams for the three seasons since their promotion. This is without Adama Traoré or Doherty in the team, their starting right-side duo from last season. With the ever-improving and talented academy graduate Tyrick Mitchell a doubt to play a side against whom he performed so admirably against, this could make Palace fans nervous.

Again, Palace do pose a different threat from any of their previous meetings, with equally potent threats from both flanks – Jeffrey Schlupp (or Eze) and Townsend. Zaha’s new positioning, combined with Batshuayi’s more natural striker’s instinct – as opposed to Jordan Ayew – makes for a central threat, as well, that was previously not there.

It is difficult to use the last meeting between these two sides as a barometer for how this fixture will evolve. There have been several personnel changes on both team sheets and Palace’s shambolic form to end last season seems to have been a temporary nightmare.

Nuno has a dynamic team of coaches that will have undoubtedly been preparing all week for a different Palace dynamic. While equally trying to get the best out of an offence that is registering its lowest per-game averages for shots, shots on target and key passes since their promotion. This bodes well for Hodgson’s team who, naturally, give up a copious amount of low-quality shots. So, for an opposition that is already struggling to create enough high-quality shots, this isn’t favourable.

Traoré has been relinquished from his starting XI duties due to the versatility of Podence as a wide player or a striker. However, he has a history of consistently troubling the Palace defence and could push for a start here in favour of Pedro Neto. Jonny Otto remains the only player definitely out of match-week seven’s fixture.

The news is mostly positive for Hodgson, who will happily welcome back a wealth of experience and depth to the squad. Gary Cahill should return after being on the receiving end of a nasty tackle against Brighton two weeks ago.

James McCarthy, James Tomkins, Ayew and Jack Butland are all now available, with the latter pair having been cleared of COVID-19 and deemed safe to return to training.

Tyrick Mitchell picked up a knock in training earlier in the week, which has cast a doubt on his fitness. While Jaïro Riedewald’s situation is being monitored after he was substituted off in the win against Fulham due to an injury complaint.

None of the previous four fixtures have had more than two goals while only once have both teams scored. So why does the predicted score contradict all of that? Both teams have been unpredictable this season while showing in-game patches of team brilliance. It could go either way, so shouldn’t that mean it will go neither way?