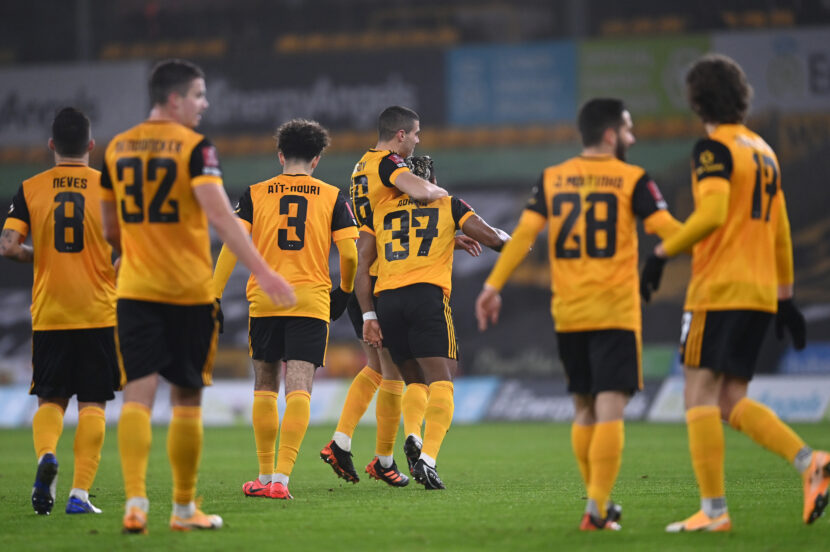 Wolverhampton Wanderers host Everton in what may shape up to be a European football deciding fixture.

Wolves host Everton this Tuesday, as both clubs look to get one over on their European rivals. Wolves have found success in the Europa League in recent seasons, whereas Carlo Ancelotti’s Everton look to be right in the mix to secure their first taste of European football in four years. Whilst Wolves have seemingly underperformed of late; the Toffees make their way to Molineux as one of the league’s most in-form sides. Recent form aside, Everton have been one of the stand-out performers this season, and with a strong January, could find themselves in contention for a top-four finish come May.

Nuno Espirito Santo has a tough job on his hands as he aims to guide Wolves back to the Premier League’s upper echelons. The Midlands side has struggled since losing main striker Raul Jiminez to injury in late 2020, and this is reflected in their recent form, winning just one of their last five. The recall of Patrick Cutrone from Fiorentina signals Santo’s desire to bolster his attacking line in the absence of Jiminez. For a good reason, as Wolves currently sit 16th in the league for XG.

Whether Cutrone will feature against Everton is up for debate. The Italian striker struggled on his recent loan spell and failed to impress at Molineux before that. The attacking link-up of Fabio Silva, Adama Traore and Pedro Neto has been promising if not for lack of end result, and could be effective against an attacking oriented Everton backline.

With funds lacking in the summer, Santo and the Wolves faithful should not expect attacking reinforcements in January. This may cost Wolves their European place in what is one of the most competitive Premier League tables in recent history.

Ancelotti’s Everton travel to Molineux in the hunt to rectify their last defeat and restore their winning form. The Toffees lost to another high flying side in West Ham on New Years Day, and need to pick up three points against Wolves to restore their pressure on the top four. Everton currently sits on equal points as the three sides ahead of them, but with an inferior goal difference. A triumphant attacking display against an out of form Wolves side would be the perfect remedy to counter a poor start to the 2021 calendar year.

Looking forward to the tie, Ancelotti rested key personnel in their cup victory against Rotherham on the weekend. A late Abdoulaye Doucouré goal saw the Toffees progress; however, they certainly didn’t perform to the high standard we have come to expect of them this season.

With the likes of Allan, Richarlison and Dominic Calvert-Lewin fresh for the Wolves fixture, Everton should be at full force to claim three points. Lucas Digne’s return from injury against Rotherham proves Ancelotti with a decision to make in terms of the left bak role whilst Ben Godfrey has done an excellent job to cover in recent weeks, and maybe the preferred version to provide defensive stability against the attacking threat of Adama Traore.

Daniel Podence will be missing following a calf injury sustained against Manchester United. Leander Dendoncker, Willy Boly and Fernando Marcal are back in training but maybe a doubt. Jonny and Raul Jiminez are both unavailable.

Lucas Digne could feature following minutes in the FA Cup at the weekend. Fabian Delph’s recovery has stepped up, yet he is still unavailable.

With Everton’s good form and wolves struggling in front of goal, this should be a well-fought victory for the Toffees.