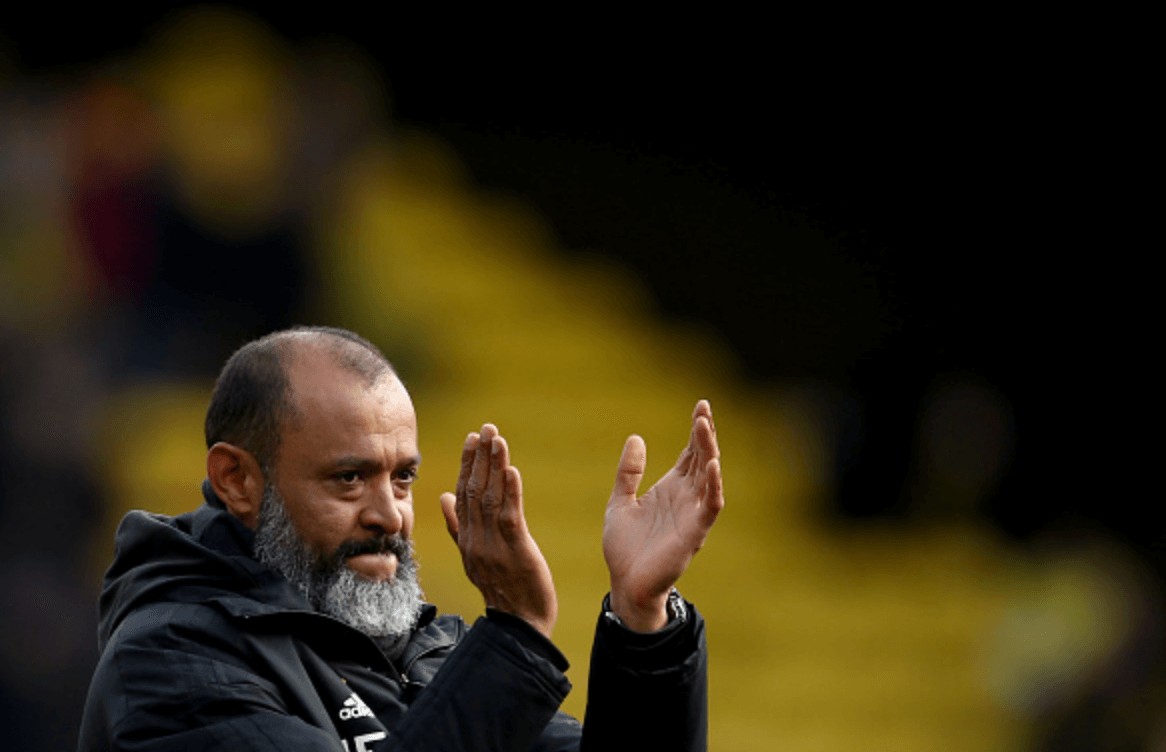 Two of this year’s promoted sides, Wolves and Fulham, face each other this weekend having had wildly different sorts of seasons; Wolves are looking to solidify their grip on 7th spot, while Fulham are doing their final laps of shame around the country after a rather embarrassing relegation from the Premier League.

After the summer transfer window, both teams were predicted to have excellent seasons and in actuality, Fulham were expected to do particularly well, after raising eyebrows with a 100 million transfer splurge.

Things haven’t worked out as planned however, with hindsight showing us how smart Wolves’ transfer business was and, in comparison, how misjudged Fulham’s was.

If Wolves do indeed claim 7th spot they will be staking their claim as one of the best ever promoted teams; they were backed heavily in the Championship and delivered some extremely eye-catching signings, most notably Ruben Neves, who was a ready-made Premier League player taking the lower league by storm.

Those signings, plus an excellent commitment to youth, has delivered a remarkable season for Nuno’s team. There are niggles of course – they are a much better underdog team than one that enjoys the tag of being favourites, meaning that they often disappoint themselves against the worse teams while excelling against the big boys.

What will surely be a priority for next season is to develop the firepower and creative nous that is needed to confidently dispatch the lower sides time and time again, while not sacrificing that same speed and precision of attack that has so often beaten the bigger sides.

This is clearly a project that is aiming extremely high and the fans, in general, should have little to worry about in terms of key players leaving (although Diego Jota and Ruben Neves will be highly sought after).

Nailing that balance of play-styles between the two levels of opposition that Wolves face could send them to new heights: the question is, how high can they realistically go? And which of the top six has to make way for them to get there?

While it is a huge positive for the fans and the club that the team is clawing back some semblance of dignity (and carrying good form hopefully into next season), this all feels rather strange, and potentially bittersweet, that the players are now proving that they had the means and the ability to keep the club afloat in the Premier League.

The players have stood up to be counted but only when the stakes were low and the pressure was off – if they had been able to respond to the looming threat of relegation in the way that they’ve responded to actually going down, they would have had an excellent chance of staying up.

The club will have to view this as a big lesson, one to learn from should they be promoted again in the future. Fulham had a great side, one meticulously compiled and bonded through the experience of promotion, and the powers that be broke it up in favour of a bunch of very expensive, and ultimately very ineffectual signings.

What they do with those big earners now is unclear but what is clear is that the likes of Tom Cairney, or Ryan Sessegnon, should be given the trust and backing of their managers in the Premier League; that they were good enough this whole time but were not given the proper means to show it.

If Fulham are to come back up in the next few years, perhaps their plan will be a little more stable, a little more composed, and the heroes of the Championship will be given the chance to do so again in the Premier League.

Wolves have no major new injury concerns, just as they haven’t done for the majority of the season – they’ve only used 19 senior players in the league this season, which is a remarkable level of consistency for the club that also highlights how tight and compact the squad has become.

They will need a bigger one if they get that 7th placed spot and potentially qualify for the Europa League in the process; they would be entering that competition in the early qualification stages, and would possibly have to play six games before the start of the season. A bigger squad to deal with the strain will be a major priority.

Timothy Fosu-Mensah and Marcus Bettinelli are still out with season-ending injuries for Fulham, while Denis Odoi will probably be missing this game after getting a nasty concussion against Cardiff.

The big boost for Fulham, however, after making his return from the bench against Cardiff, is that Alfie Mawson should be fit enough to start this game, after missing so much of the season with various injuries.

His presence would have been a big boost for Fulham’s survival hopes and remains perhaps the only summer signing that could still turn out to be a success for the club. He should be an excellent addition in the coming Championship campaign.

We’ve been here before very recently for Fulham; this already relegated side have another chance to change a major part of the table, after probably consigning Cardiff to relegation in their last game.

Here again they face another side that needs a win, albeit for a very different reason, and may be confident of having a major stake at the other end of the table.

Yet, ultimately, Wolves are a seriously quality outfit – they have a tactical system that has worked wonders against every opponent it has faced, creativity through both youth and experience in midfield, and perhaps one of the most in-form striking partnerships in Europe right now. It will be a major surprise if Wolves aren’t able to solidify that 7th placed spot with a win on Saturday afternoon.