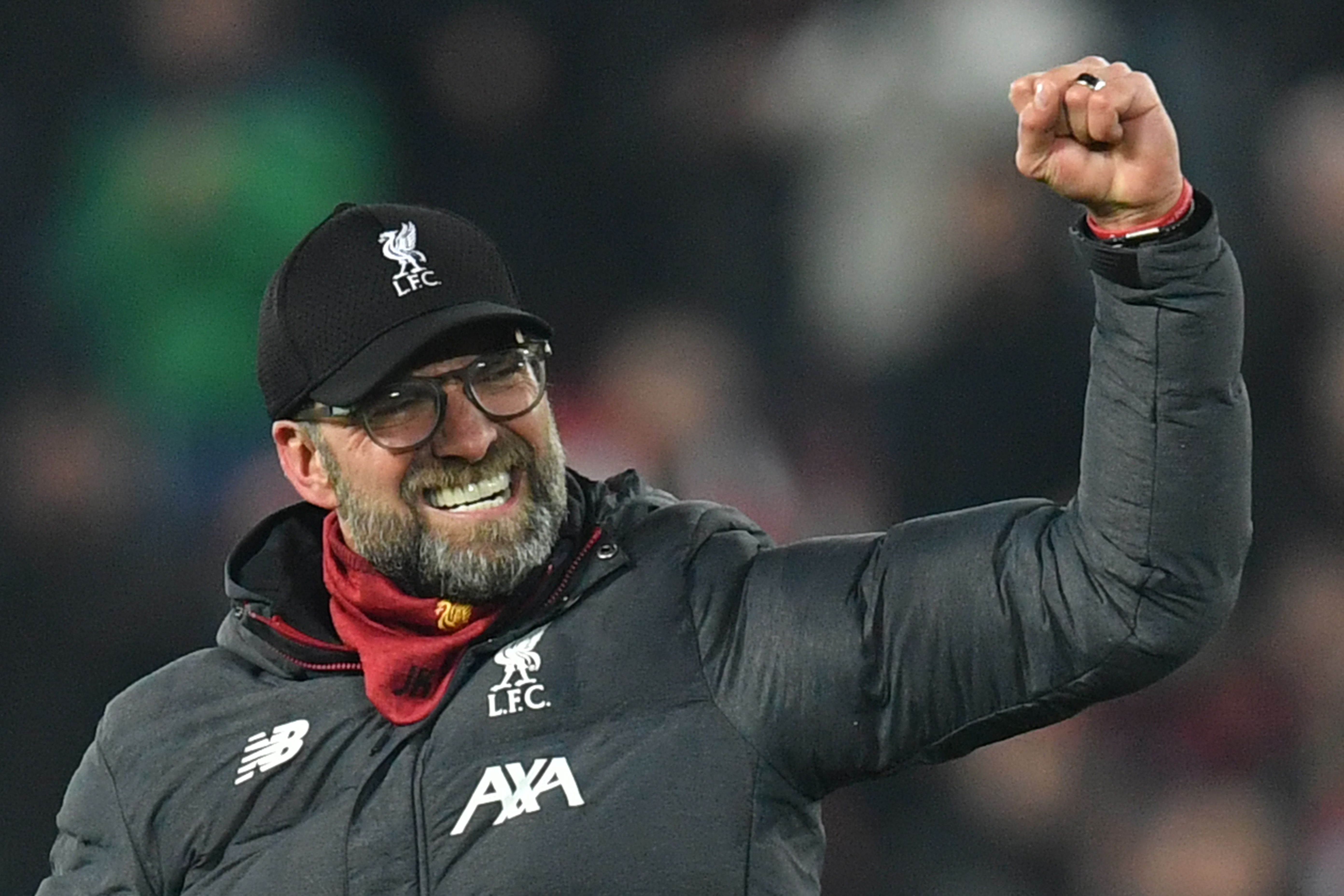 The mission to stop Klopp’s rampant Liverpool has been futile for eighteen clubs in the Premier League this season so far. Wolves have arguably been one of the teams closest to challenging the Reds’ unbeaten run when they lost 1-0 in a tight fixture last month. However, Liverpool’s quality has completely separated them from the entirety of the Premier League and they sit 13 points ahead of Manchester City, with a game in hand and a league splitting 30 points ahead of Wolves sitting in sixth.

Nuno’s second bite at the cherry will take place at Molineux where Wolves are notoriously difficult to beat. They’ll also be looking to avenge the goal from Pedro Neto which was controversially disallowed by VAR in the reverse fixture, cementing the loss. On top of this, Liverpool were linked with Traore in early transfer rumours which would be another vendetta against the Merseyside club.

Klopp has navigated some tricky and frequent fixtures recently beating Tottenham, Manchester United, Leicester City and Sheffield United who are all fighting for a top-four finish currently. They managed to battle past Wolves less than a month ago, so Thursday’s fixture is another challenging test for the league leaders.

Last time out, Wolves pulled off another dramatic comeback after going 2-0 down against in-form Southampton to win 3-2. This incredible turnaround is a reminder of how Wolves frequently comeback from losing positions to get a result, something that nearly happened at Anfield last month. Wolves can also brag that they have only been defeated twice at home this season.

The Midlands club are currently the biggest threat to Liverpool’s undefeated streak in the Premier League as they have fixtures against opposition in ninth and below as the table stands, until they face off with Pep Guardiola’s Manchester City in April. The only difficulty added to these Premier League fixtures is that Liverpool will still have matches in the FA Cup and Champions League.

Raul Jimenez will still be the main striker upfront even though rumours of Barcelona supposedly securing Aubameyang, triggering Arsenal to pursue the Mexican. He has already broken a club record and has become the player with most goals for Wolves in the Premier League despite only being halfway through his second season. Jimenez’s 10 goals this season have arguably boosted Wolves’ points by 14, hence the interest in the striker.

Nuno doesn’t like change though and will likely field the same eleven from the previous match considering they stunned everybody with the incredible comeback.

Klopp has a selection dilemma due to a number of key players returning from injury. Matip was an unused substitute against Manchester United at the weekend whereas Fabinho saw some game time during the 2-0 win. Lovren is expected to return which adds to the selection headache for his centre halves. His back four have kept seven consecutive Premier League clean sheets, so the German boss may be reluctant to make a change in defence.

Nathaniel Clyne is still expected to be out for a while longer along with James Milner and Naby Keita who are doubts for Thursday’s match. Klopp is keen not to rush any of his players to return as he hopes to ensure his players remain fit after injury. Oxlade-Chamberlain may be the sacrifice to make way for Fabinho, which would be his first start since the Champions League clash with Napoli in November. With the threat Wolves posed at Anfield, it’s likely Klopp will keep his strongest front three.

Wolves have become more unpredictable in recent weeks with their good performances not yielding the results deserved and vice versa. Their defence is notably not as strong as last season but that is likely down to Boly being an absentee for the majority of the season. Their 3-2 comeback at the weekend is a reminder to never right off this Wolves side though considering they did the same to Manchester City earlier in the season.

However, Liverpool look unstoppable at the moment. Even through the busy December and January fixture’s they’ve been dominant where other top teams have faltered. Their defence has emulated what it was when Van Djik joined in January last year and they are a constant threat up front. With some key players returning, it could cause minor disruption or even strengthen their midfield and become even more powerful at both ends of the pitch.

Liverpool’s last draw in the Premier League was back on October 20th at Old Trafford and thry have won 13 out of 14 away games this season. In my opinion, Wolves are the only side that can take a point against Liverpool until they come up against Manchester City as the Reds have prioritised the league. However, safe bets will be on Liverpool but the unpredictability of Wolves could prove for an exciting game and potentially, an upset.