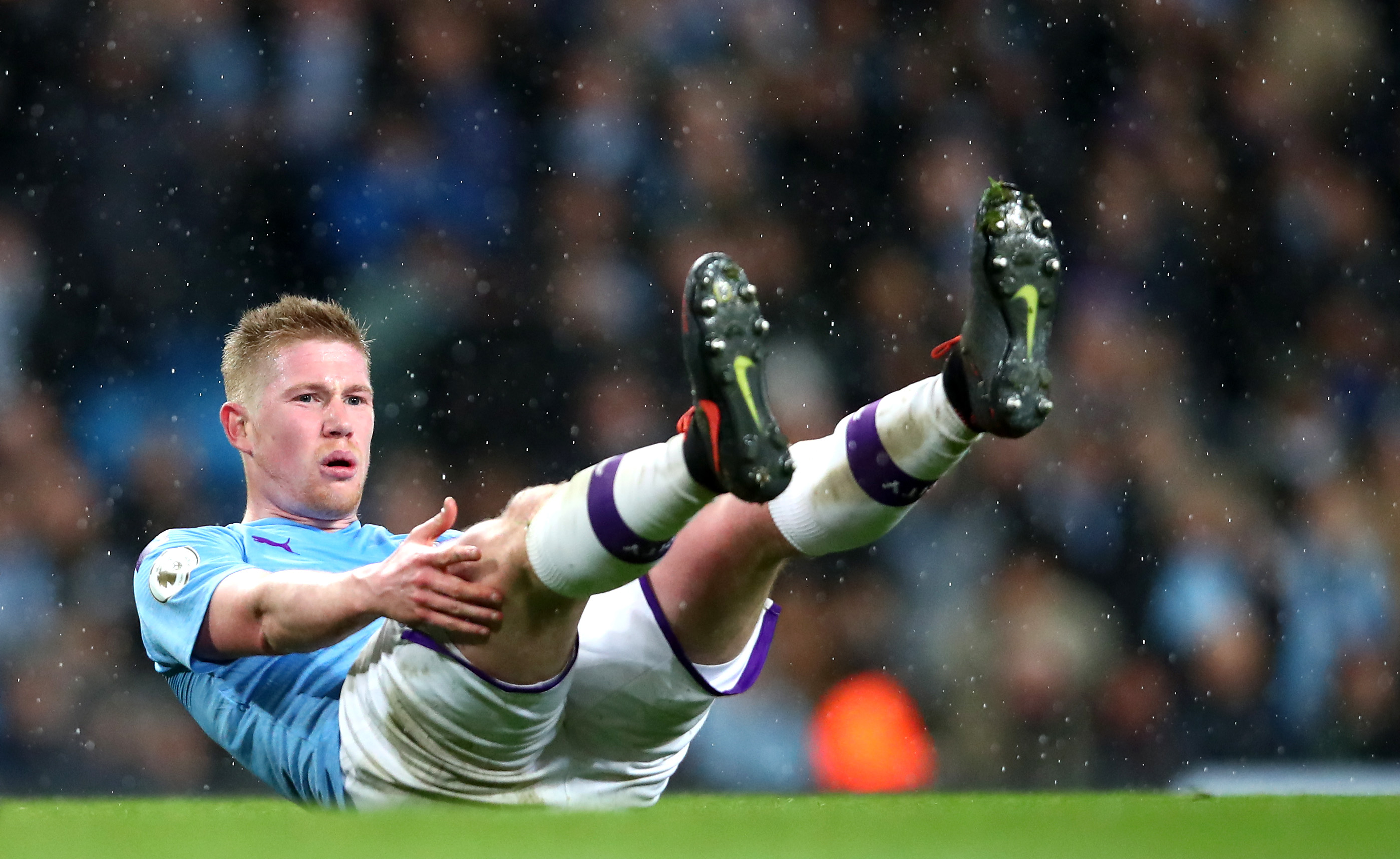 Wolves vs Man City: three crucial battles to look for in the clash at Molineux

Nuno Espirito Santo vigorously pumps his fist on the sideline of the Etihad Stadium as Adama Traoré wheels off for the second time that game. Pep Guardiola, stood adjacent to the jubilant Portuguese with his head in his hands and probably saying something expletive in Spanish. Wolves had left Manchester with a smash-and-grab 2-0 victory back in October, bewildering the defending champions with two blitzing counter-attacks like very few teams before them had been able to do.

Nuno seems to be Pep’s bogey manager in this division; with the dominant Spanish tactician holding only a 25% win rate against Wolves – the second-worst record for Pep in England’s top-flight behind Jürgen Klopp’s Liverpool. There will be an explosive battle of uber-attacking “pase a la red” style football from the two Latin gaffers, but where on the pitch will there be fireworks as we close out the year?

Man City’s Algerian architect has been in red-hot form in recent games, working wonders on the right-wing of Pep’s 4-3-3 by playing a pivotal part in passing plays down the flank and regularly cutting inside to find a shot with his wicked left foot. Four of Mahrez’s five Premier League goals this season have come from outside the area; including his goal before Christmas against his old club Leicester, so the winger could prove a lethal outlet from a distance if Wolves defend tight and deep.

Jonny has the lofty task of trying to mark Mahrez on that wing, possibly nullifying the Spaniard’s attacking duties in Nuno’s flexible 3-4-3/5-4-1 hybrid as he will be reluctant to charge forward. The Spanish international will have to keep tight to the former Leicester magician and block the shots from outside the box – hopefully better than Çağlar Söyüncü attempted in City’s romping victory against Leicester – whilst also being savvy enough not to get sucked in and beaten by Mahrez’ quick feet.

On the opposite flank, World Cup and Premier League winning spectator Benjamin Mendy has the equally-challenging task of trying to contain the explosive Adama Traoré – whose performances as-of-late has been blitzing opposition players, with his screamer against Spurs a prime case in point.

The rapid Spanish winger is adept at beating his man and darting down the flanks either to blast in a driven cross or edge inside and try his luck from distance – also opting to win fouls instead when neither option is tangible. Mendy fouls rather frequently when defending; with 13 fouls in 12 appearances this season, and could possibly prove to be a liability for City by conceding dangerous free-kicks – especially when Wolves have João Moutinho to stand over them.

The Frenchman will have to keep Traoré close to the sideline to prevent any accurate driven crosses or ferocious inside strikes at goal; although that’s easier said than done when you’re man-marking the footballing equivalent to the roadrunner. Beep beep.

The Premier League has been Kevin De Bruyne’s sandbox this season. After single-handedly sinking Arsenal in a superhuman performance and making the best defence in the Premier League look like a collective of hungover Sunday League centre halves, Kevin De Bruyne is going into this fixture as a diety-like figure. The Belgian maestro already has six goals and 10 assists this season, topping the assist table and he continues to pull the strings in the middle of the park by playing neat through balls for City’s pacey attackers to run on to – with De Bruyne averaging an astronomical 4.1 passes leading to goalscoring chances a game.

Moutinho has been one of Wolves’ main providers in recent games and the veteran Portuguese midfielder regularly commands the park, but he will have to be on the form of his life to compete with a fiery-eyed De Bruyne.

Moutinho will most likely have to drop deep to focus his attention on cutting circulation to De Bruyne’s passing lanes; something he is more-than-capable of and has been known to do when he needs to. This cuts most of Wolves’ passing supply up to the attacking three though and Moutinho will have to find a suitable balance. If De Bruyne continues his unstoppable form, Wolverhampton’s attacking presence could be cut off at the source which could spell nightmares for Nuno’s men.