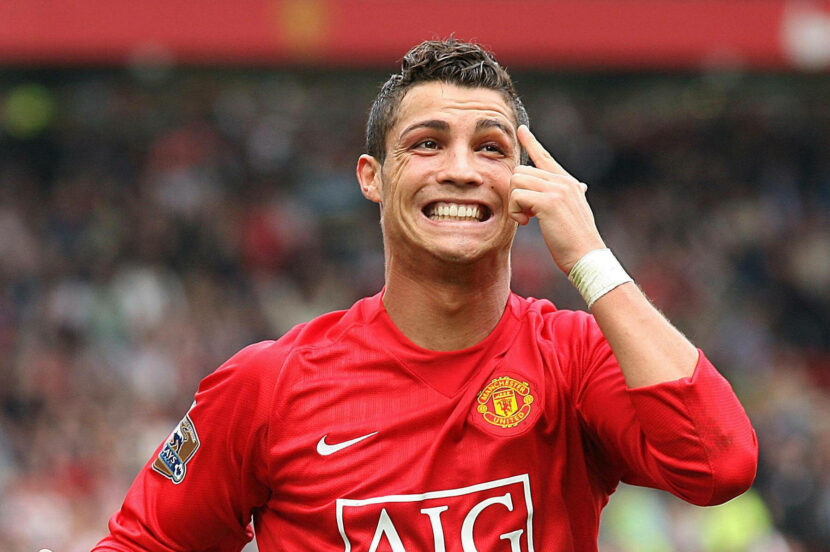 Manchester United will be aiming to get back to winning ways on Sunday, as the squad, now with the addition of Cristiano Ronaldo himself, looks to travel to Molineux and come away with all 3 points.

Manchester United shocked the world after emerging as late contenders for the signature of the mercurial Portuguese, hours after he seemed to have told his Juventus teammates that he would actually be signing for the blue half of the City. Apparently, a call from Sir Alex himself, some master agency from superagent Jorge Mendes, and a significantly more lucrative contract turned the tide firmly in United’s favour, and set up a poetic reunion with the 5-time Balon D’Or winner.

Encounters between the pair have traditionally been tight and fiercely contested, with fine margins usually making the difference; this is best summarised by the fact that the last 7 encounters between these sides have been won by just a single goal’s margin. Bruno Lage’s side will be looking to secure their first points for the season, after being on the wrong side of 1-0 scorelines against both Leicester City and Tottenham, but will most definitely have to perform close to their best to get the better of a United side that has taken 4 points from their opening two, and who will be buoyed by the arrival of a club icon.

Taking the reigns from Nuno Espirito Santo was never going to be an easy task, and opening fixture list will have no doubt added an additional layer of difficulty to the Portuguese’s task. That being said, Wolves did get their first win of the new season by dispatching Nottingham Forest 4-0 in the 2nd round of the Carabao Cup, and will be hopeful of continuing the momentum gained from there to cause an upset on Sunday to get their Premier League season up and running before the international break. Supporters have warmly embraced ‘Bruno-ball’ with its attacking intent and higher pressing style, but in the end, it will all come down to the points.

Bruno Lage has been very open about the backing that he would need to work his magic at Molineux, suggesting that ‘top players’ would be required, and not merely people keen to join to make up the numbers. He’s confident of holding on to Adama Traore, especially since no bids have really been submitted, and did confirm that Yerson Mosquera and Willy Boly have both returned to training. They’d likely face a late fitness test to ascertain their ability to be involved in the game against United, but will more than likely start from the bench.

Jonny and Pedro Neto continue to be long-term absentees, whereas the gaffer did state his happiness with striker Raul Jimenez’s return following a lengthy spell out with a skull fracture. The Mexican striker has “done really well” in the first two games of the season, and is very close to being back to his best.

New signings Jadon Sancho and Raphael Varane have been heavily rumoured to be handed their first starts away at Wolves; Sancho has come off the bench in both league games so far, whereas Varane was unused sub in the draw against Southampton.

Scott McTominay underwent surgery this week, and will not be available for selection. Marcus Rashford, Alex Telles and Dean Henderson too, will miss out this weekend owing to injury. Edison Cavani, who is speculated to be staying this summer despite the arrival of Cristiano Ronaldo, will likely face a late fitness test to assess his involvement on Sunday.

I believe that Manchester United’s quality should be able to see them through what I’m sure should shape up to be a very competitive game, especially as Wolves are still in the process of gaining fluency with Bruno Lage’s tactics.