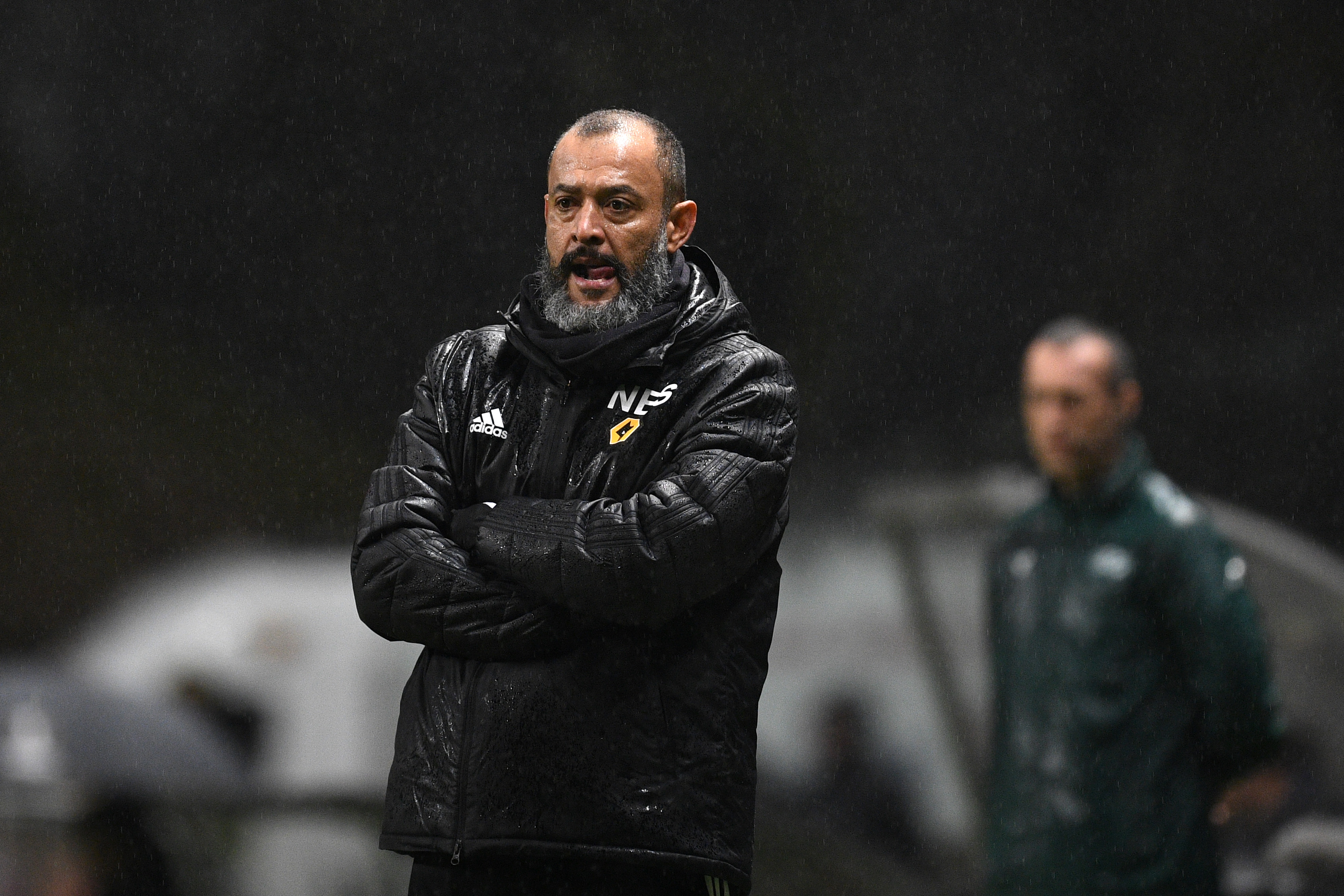 Wolves host Sheffield United on Sunday in an unlikely clash with two of the top-six teams before yesterday’s results going head to head. Only one point separates the two, with Wolves currently in sixth and Sheffield in seventh after staging an impressive return to the Premier League.

Both sides are looking to build on their impressive form. Wolves are looking to make it three consecutive wins while Sheffield are looking to avoid defeat and make it seven away games in which they are undefeated. However, they’ve got to overcome Nuno’s squad who are undefeated in their last eight league games, with four wins which evaporated their slow start. Blades manager, Chris Wilder, has achieved an impressive accolade being the first manager to go unbeaten in his first six away Premier League matches and has gone the last six league games unbeaten with two wins.

Sheffield’s previous two games have been impressive draws against Manchester United in which they proved their character by grabbing a late equaliser, and Tottenham, which was the final straw for Pochettino’s career as Spurs boss. Their squad depth has paid off considering their substitutes have scored five goals this season, more than any other side in the Premier League so far.

Nuno is no doubt stretched with his team selection priorities this week. Links with the Arsenal job may have made his head swivel for a second but the Portuguese manager remains fully focused at Wolves.

Defensive players Boly and Saiss will be unavailable for the weekend as Boly is still recovering from injury while Saiss is serving a one-match ban. There are injury doubts cast over Gibbs-White and Bennett, with the latter likely to make a return to the starting squad if he can prove he match fit for the weekend.

Chris Wilder has a more straightforward week in preparation for Sunday’s match. The Blades don’t have any players currently unavailable for selection. Goalkeeper, Henderson, will likely make a return between the sticks as he was replaced due to being ineligible to face his parent club, Manchester United last time out. The only doubts they have are over Egan and Mousset, who was taken off after a hamstring strain last week but it isn’t so serious that he’s out of contention to start against Wolves.

Wolves have adjusted incredibly well with the demand of the Europa League and the impact it seemed to have on their start to the Premier League season. Sheffield United have really asserted themselves upon their return and have proved they are a challenging team to beat.

Wolves have only lost one of their last eight matches against Sheffield United and drawn two, with these fixtures taking place in League One and the Championship between 2008 and 2018. Wolves made Molineux a fortress last season and again, they are hard to beat at home but they have struggled to take all three points against struggling teams in front of the Molineux crowd. Sheffield’s current form and impressive results make them a threat, coupled with Wolves mid-week Europa outing at Braga could stage another positive away result for the Blades. Despite a Europa hangover, Nuno will want his men to maintain their good home record.