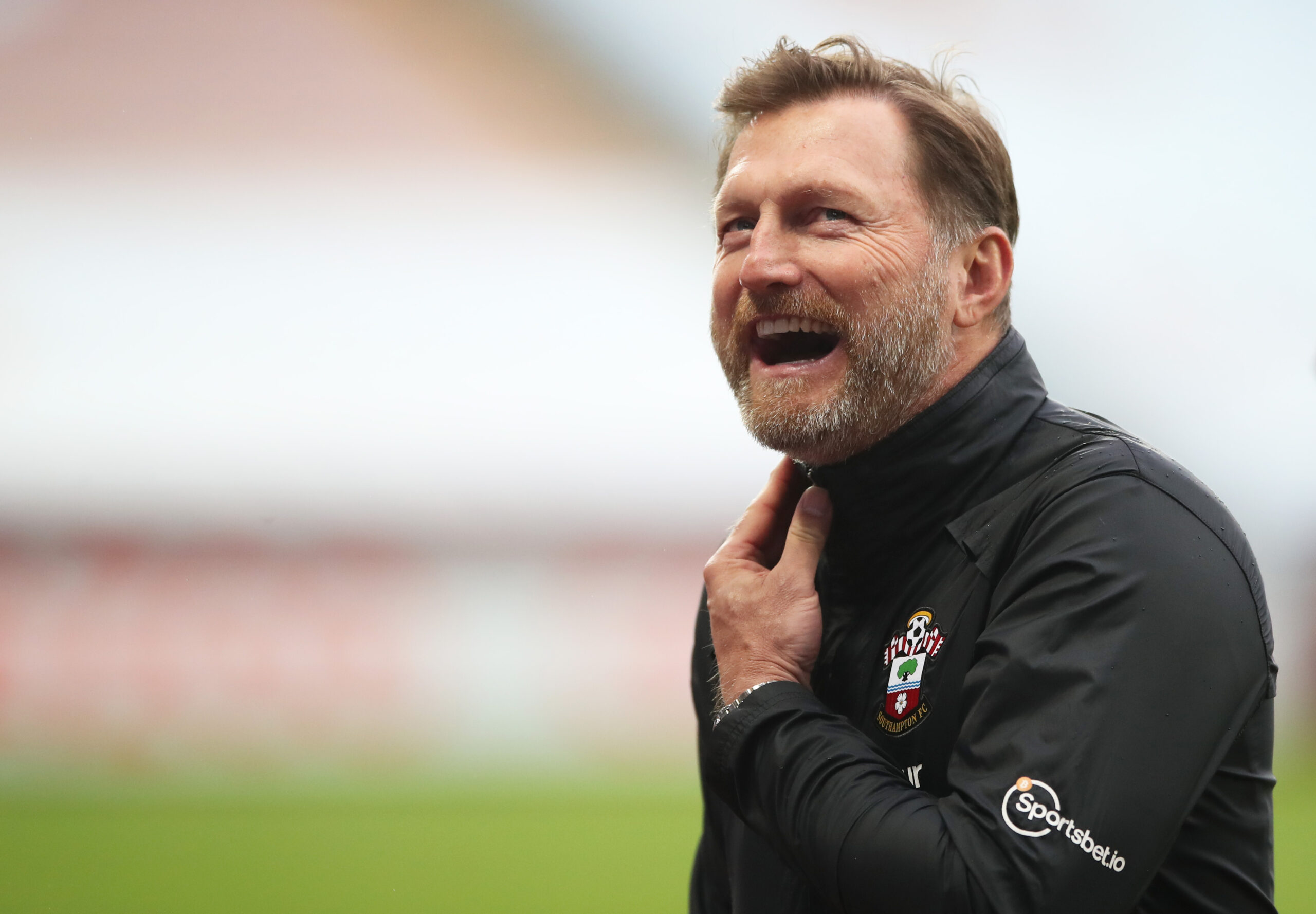 Wolves will be braced for the visit of Southampton on Monday night, knowing that it is destined to be an extremely well-contested match. Ralph Hassenhutl’s men come into the game on the back of a six-match unbeaten streak, with five wins and a 3-3 draw to Chelsea.

They are presently perched in 4th spot in the league table, in what is a huge testament to both the former Leipzig manager, as well as the Southampton board for not pulling the trigger on him after the humiliation they were dealt by the hands of Leicester City last season.

Wolves sit in 9th place, just atop Manchester City, after suffering a narrow 1-0 loss against table-toppers Leicester just before the international break. Their season has been a bit more “zig-zagged”, after accumulating 3 losses and a negative goal difference, despite 13 points thus far in the season. They will be hoping that Fabio Silva – the 18-year-old striker signed for a club-record £35m – will soon be ready to start for them and lead their line, as they look to replace Diogo Jota, who has been on fire for Liverpool. Whilst the youngster recognises that this year is more “to learn” than to provide, he’ll be hungry to stamp his mark on Nuno Espirito Santo’s side, and on the Premier League as a whole.

Whilst both Wolves and Southampton are similar teams in the sense of being disciplined, rigid in defence and looking to play beautiful football down the other end of the pitch, one would expect the pair to finish in similar spots once the season ends. This match may go some way in determining where the two sides end up, and if either of them is able to net themselves a Europa League berth for next season.

With three of their next four games after following Southampton being against members of the big six, Wolves would need to find some consistency in form to end the year on a high. We know from their stint in the league thus far that they are indeed big-game players who thrive in these high-pressure, high-intensity matches, and the continued pressure of the winter spell, coupled with the clashes against the big boys may oddly be just what the doctor ordered to rekindle the fire of the Wolves.

Defensive midfielder Leander Dendoncker was taken off at half time in Belgium’s match against Switzerland, after suffering a groin injury. He is a doubt for Monday’s game.

Club captain Conor Coady is self-isolating as a precautionary measure, after having come into contact with someone who contracted COVID-19. The club will have to wait, and likely test him before making a decision about his availability.

Rayan Ait Nouri is being assessed following his muscular injury, and is unlikely to feature. Johnny Otto too, is in the process of recovery, and has been ruled out of contention for this fixture.

The Saints were handed a triple boost, as Theo Walcott, James Ward-Prowse and Ryan Bertrand all returned to training ahead of Monday’s bout. While the latter 2 were suffering with hamstring concerns, they appear to have made sufficient progress to be pictured in full training. Theo Walcott’s injury was one to his hand, which he should be good to shake off and feature against Wolves.

Danny Ings, on the other hand, will be a severe blow to Hassenhutl’s men, as he has undergone surgery and will be ruled out till December. While it does seem to be earlier than the expected timeline, this game is too soon for him.

I believe this would be a closely matched game, with neither side willing to let up. With the attacking talent on display from both teams, I believe we should see a fairly high-scoring game, but with the points shared towards the end of play.