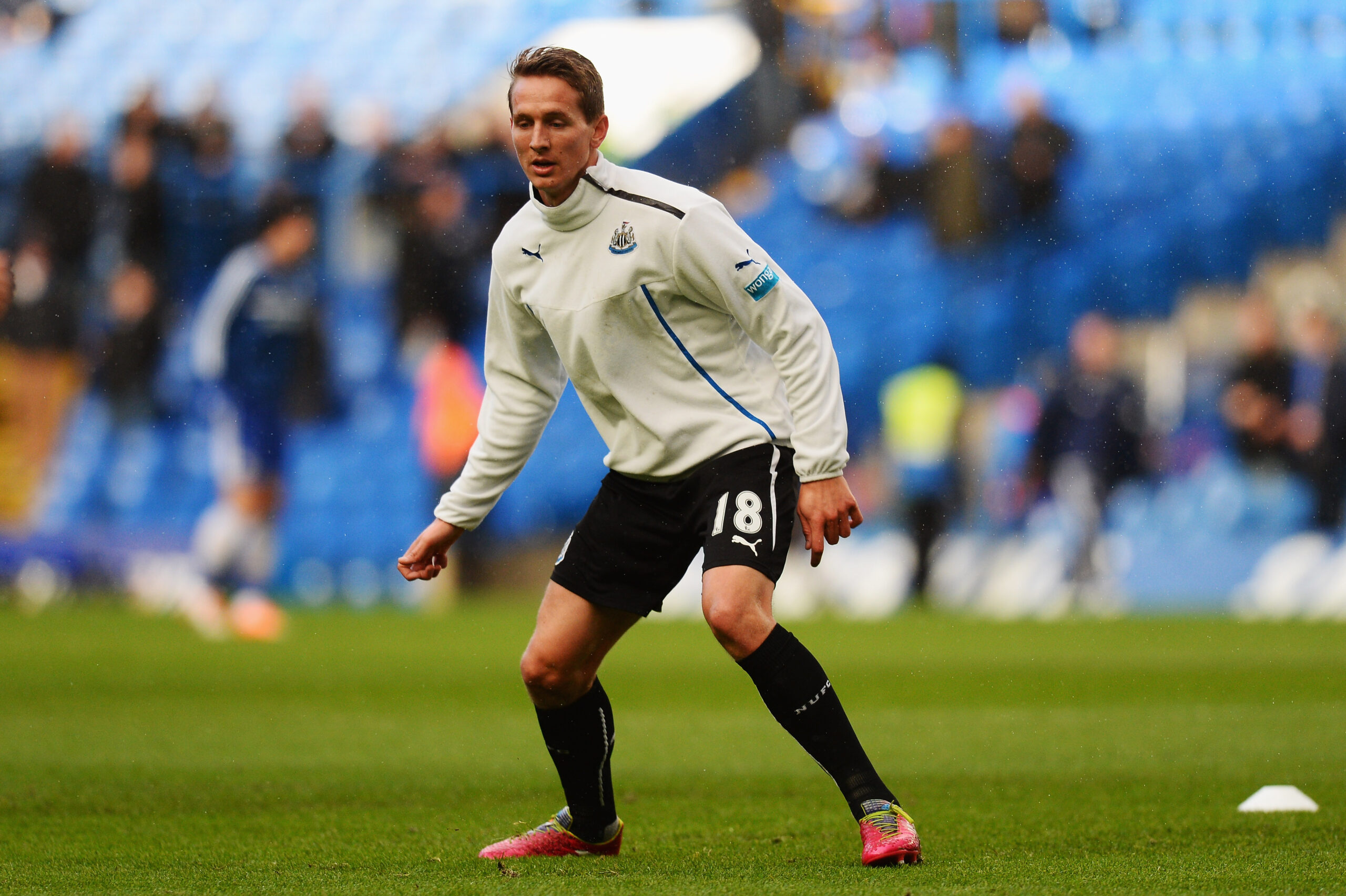 Newcastle United have had their issues with forwards this season. Summer addition and £40m record signing Joelinton has found the back of the net just once in the Premier League, while Allan Saint-Maximin has only gone one better than his Brazilian teammate, scoring two. Former Magpies striker Luuk de Jong, who also struggled on Tyneside, has opened up on his season spent on loan in the North-East and how the style of play was not the right fit for his playing style.

Speaking to Voetbal, via Shields Gazette, the Netherlands international said: “I have indeed played in Germany and England, but the clubs were not the right ones for my game.

“I was never afraid that it would not work abroad a third time. I was very confident that I wanted to do this. I have shown at PSV [Eindhoven] in the Champions League that I can play well against European top clubs. Then I can also do that in a top league,” added De Jong.

The wrong fit on Tyneside

The towering poacher has a very specific skill set, which includes being adept in aerial scenarios, holding the ball up and finishing from close range. However, Alan Pardew never fully utilised De Jong’s capabilities which led to a disastrous spell at St James’ Park where the 22 cap Netherlands international failed to find the back of the net in the Premier League.

Meanwhile, the 29-year-old has certainly not struggled to finish off moves throughput his career in Holland, scoring 112 goals in 204 matches for PSV, along with providing 57 assists. The Dutchman has been prolific in his native Eredivisie but tended to travel poorly initially in his career, as he eluded too, failing to establish himself with Newcastle or Borussia Monchengladbach.

Though after joining Sevilla this summer he has settled in nicely with the Spanish giants. De Jong, valued at £10.8m (Transfermarkt), may not have been finding the net with the same regularity as in the Netherlands, scoring five La Liga goals, but his hold up play is essential for Sevilla and has led to him winning three man of the match awards in his last ten games, as per WhoScored.

It is clear to see that when utilising his unique attributes correctly, the Dutch poacher can have a decisive effect on matches having helped secure 10 La Liga points this term. But if, like Pardew, you attempt to bend De Jong into a set-up that doesn’t suit him, he’s going to break, and that is precisely what happened at Newcastle.