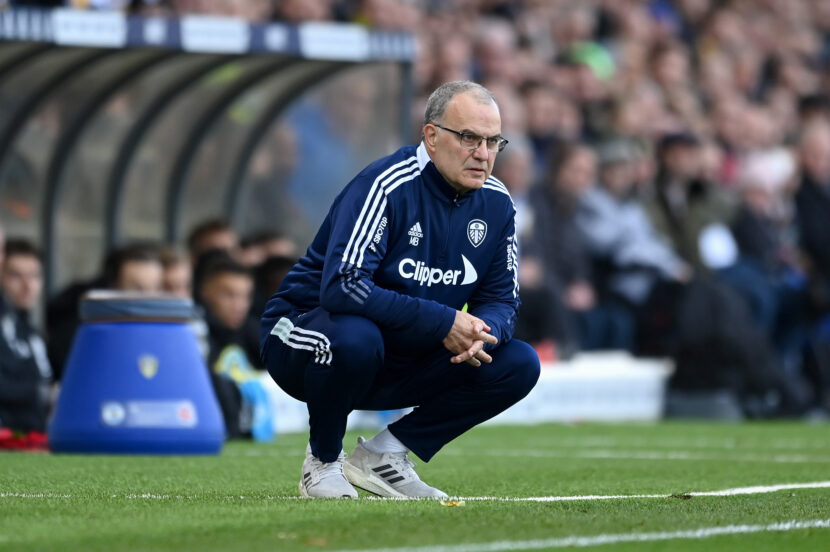 Marcelo Bielsa’s Leeds United host Eddie Howe’s Newcastle United on Saturday afternoon in what is a huge game for both clubs.

The visitors are in trouble having not won in over a month and are four points from safety following Norwich’s impressive 3-0 win over fellow strugglers Watford last night. It looks increasingly likely that three of Newcastle, Burnley, Norwich and Watford will get relegated come the end of season, and following the major takeover in the North East, it is essential that they beat the drop this campaign so they kick on and spend big in the summer transfer window. The Magpies missed a golden opportunity to earn a priceless win last time out against Watford. After an excellent Allan Saint-Maximin strike, it looked like the three points would be staying in the North East. However, Joao Pedro’s late header stole a share of the spoils for the Hornets and left the Toon without a win in all competitions since 4th December.

In West Yorkshire, until a couple of weeks ago Leeds were another side you could have added into the relegation mix. However, two successive wins has created some breathing room for the Whites and eased any pressure that was building on Bielsa. Their comfortable win against Burnley was bettered by their excellent attacking performance last time out against high flying West Ham.

Jack Harrison scored a hat-trick as the Whites left the London Stadium with all three points. Leeds have a host of attacking talent with the likes of Raphinha, Patrick Bamford, Rodrigo and Harrison, and should not find goals hard to come by. However, defensively they have been poor this season, with nobody outside the bottom conceding more, with the exception of Norwich following last night’s result.

Howe will be hoping the impact of new signings Kieran Trippier and Chris Wood can be felt immediately, and with the club being heavily linked to Sevilla’s Diego Carlos, more signings could be on the way. In the reverse fixture earlier in the campaign, it was the two star attackers for each team finding the back of the net in Saint-Maximin and Raphinha as the two shared the points.

Leeds’ injury crisis has been well documented and highlighted as one of the major reasons for their second seasons syndrome. The absentee list grew more this week with Junior Firpo and Adam Forshaw facing spells on the sidelines through hamstring injuries, as did last season’s top scorer Bamford through a foot injury. Longer-term absentees include Kalvin Phillips and Liam Cooper. There was some positive news on the availability front this week for the Whites however, with Tyler Roberts, Joe Gelhardt and Diego Llorente all set to return to the matchday squad.

Newcastle will travel down to West Yorkshire without Callum Wilson, Federico Fernandez and Isaac Hayden through injuries, with Matt Ritchie another unlikely to feature due to a knee issue. Wood and Trippier will play from the start, while Miguel Almiron, Joel Willock and Josh Murphy all pushing for starts after a lack of minutes over the festive period.

Leeds have proven to bet difficult to predict this season. Few would have expected them to beat West Ham away last time out, and if they are to make it three successive wins in the Premier League they will have to come out on top against a Newcastle side who seldom get thrashed and at the very least will make it tight. With their superior attacking talent, I fancy Leeds to just edge this one.