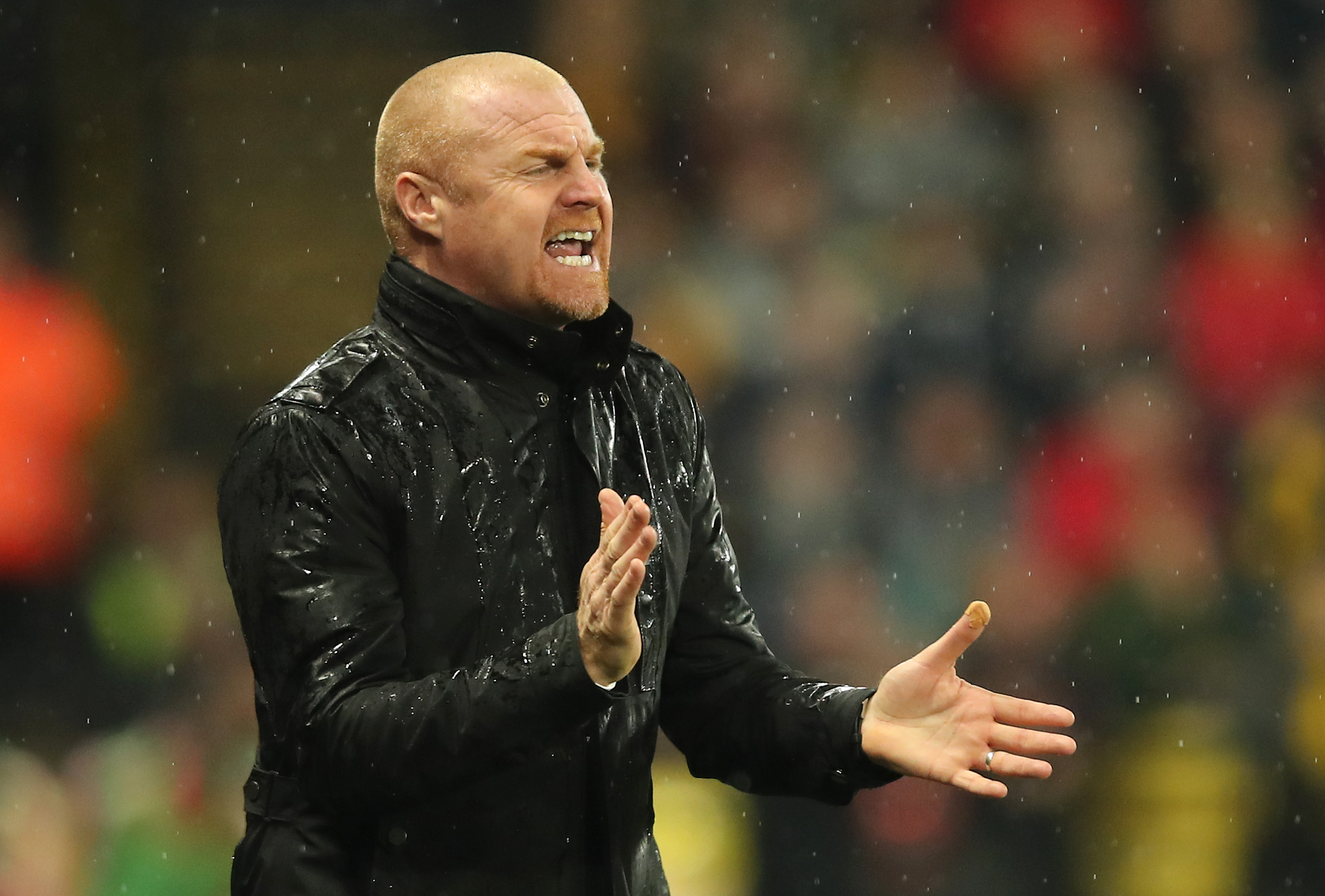 Two sides at opposite ends of the table with very different ambitious face off on Sunday afternoon as Burnley host Liverpool in a crucial fixture for both teams. The Lancashire club are rooted to the foot of the Premier League table, four points adrift from safety with two games in hand. Liverpool sit in second, attempting to chase down Manchester  City and claim their second league title in three years.

Burnley will be looking to kick on from an encouraging display against Manchester United in midweek and will have to take that into Sunday’s fixture if they are to come away with a positive result against the Merseysiders. Wout Weghorst looked impressive on his home debut and bullied Harry Maguire as he set up Jay Rodriguez for the Clarets’ equaliser. The 1-1 final scoreline did not flatter Sean Dyche’s men, who could have easily claimed all three points. The stalemate brings Burnley’s unbeaten record at Turf Moor to six games – something they will need to rely on if they are to defy the odds and stay up once again.

Liverpool should come into this game full of confidence after their 2-0 victory over Leicester on Thursday night. The Reds looked impressive going forward, with Luis Diaz impressing on his full debut and Mo Salah returning from AFCON and playing in the red of Liverpool for the first time in over a month. However, it was Diogo Jota who once again stole the headlines with a match-winning double. The Portuguese forward has been sensational in 2022 and now sits just four goals behind Salah in the race for the Golden Boot. Don’t be expecting the Egyptian to let his teammate take any penalties any time soon…

After a disappointing run of results in December, Liverpool coped well with the absence of Sadio Mane and Salah over the past month and should they leave Burnley with another victory, it will be six wins on the bounce for Jurgen Klopp’s charges. Klopp may have half an eye on Wednesday’s trip to Inter as the Champions League returns, but such is the relentless pace Manchester City are setting at the top of the Premier League, he will not have the luxury of resting his stars on Sunday.

The last time these two met, Jota and Mane were on the scoresheet as Liverpool emerged as victors at Anfield. Nothing less than three points will do for the Reds on Sunday, while Dyche will considering any point a significant one.

The hosts will be without the services of Charlie Taylor, Matej Vydra and Johann Berg Gudmundsson for Sunday, but Maxwell Cornet should be fit to start after limping off against United in midweek. Weghorst and Rodriguez will likely have the chance to build on their strike partnership once more.

Salah should be ready to feature from the start for the visitors, and could be joined in the front three by Diaz and Jota. Jordan Henderson missed the win over Leicester with a back complaint but the captain should be fit to play from the start on Sunday, with Thiago and Fabinho his most likely partners in midfield. Harvey Elliott will be looking for more minutes as he continues he impressive return from the ankle dislocation he suffered back in September.

It’s hard not to back another Liverpool victory given their recent form. Burnley seldom lose heavily however and with a raucous atmosphere behind them they can make things difficult for the Reds, but the visitors’ quality should sign through.