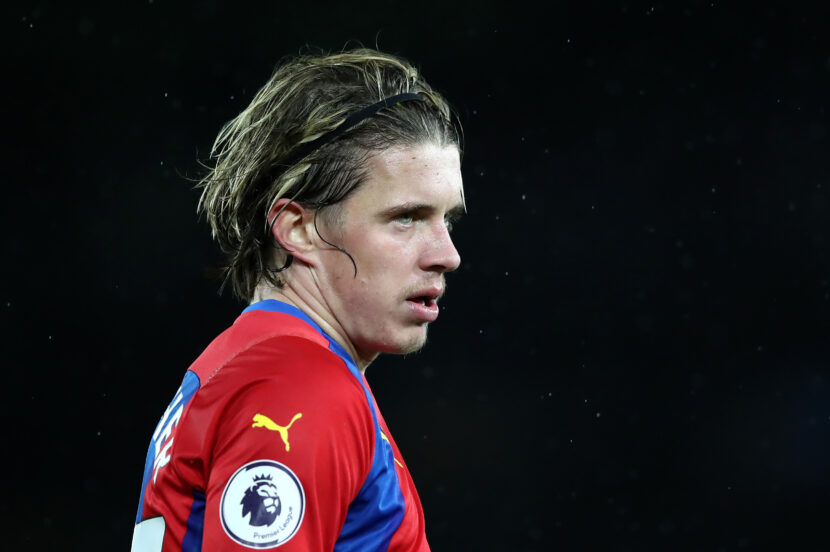 Crystal Palace host Liverpool on Sunday afternoon as Jurgen Klopp will be keen for his side to capitalise on Man City’s draw.

Last time out Crystal Palace drew 1-1 against Brighton. Conor Gallagher put the Eagles in front, fishing off a fine team goal. Palace were minutes away from the three points but The Seagulls continued to press and forced an equaliser through a Joachim Andersen own goal in the 87th minute.

Liverpool beat Brentford 3-0 last weekend in a convincing win. Fabinho opened the scoring from a corner whilst Oxlade Chamberlain and Taki Minamino also got in on the act. The win means Liverpool are 12 points behind Man City, with two games to play.

Crystal Palace haven’t been in their best form and only have one win from their last five games. With two games in hand, The Eagles are comfortably clear of relegation in 13th place and could be on track for a top-half finish, for the first time since the 2014-15 season.

Liverpool will be spurred on after advancing to the final of the Carabao Cup on Thursday, beating Arsenal 2-0. In the absence of Mo Salah and Mane, The Reds main issue has been scoring goals. But against Brentford, Liverpool looked as threatening as ever. Palace will no doubt treat the match in a similar defensive manner, which will test the creativity of The Reds.

Conor Gallagher is the man in form for Crystal Palace and he has been on fire this season. So far the midfielder has seven goals and five assists to his name. But he will have a tough job on Sunday against Van Dijk.

Liverpool’s forward men will be Jota, Firmino and Minamino. Jota is also a man in form, scoring twice in Liverpool’s midweek win against Arsenal.

Patrick Vieira’s men will be keen for an upset on Sunday afternoon, so Liverpool’s key men will need to be on their game.

Wilfried Zaha and Cheikhou Kouyaté are both away at the AFCON.

James Tomkins is not available as he is out with a knock and James McArthur has a hamstring injury.

Liverpool’s injury list grew last week as Oxlade Chamberlin went off with a rolled ankle and Joel Matip was subbed against Arsenal.

Keita, Mane and Salah are all at the AFCON.

Harvey Elliott needs match fitness whilst Origi is out with a knee injury.

I think it will be a very tough game for Liverpool and Palace will certainly put up a fight. I think The Reds will create enough chances but it all depends if they can find the finishing touches. With that said, Palace could be very dangerous on the counter.