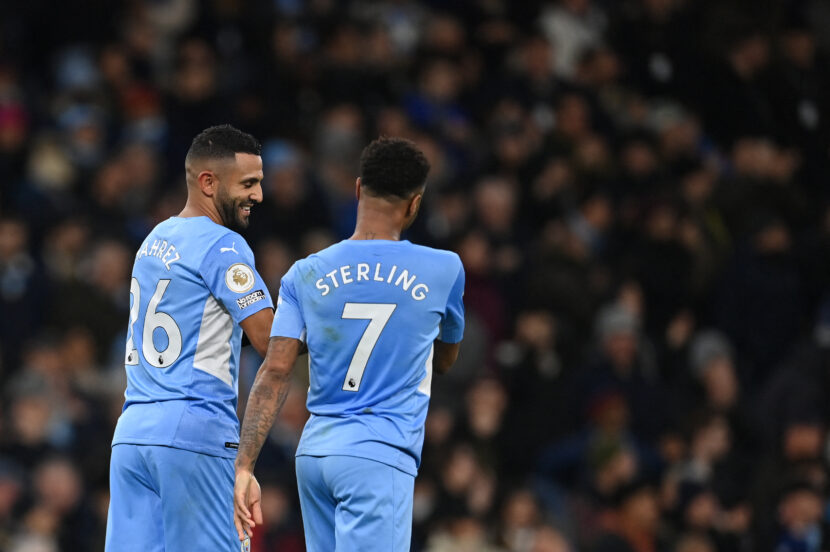 Pep Guardiola’s Manchester City travel to Carrow Road on Saturday evening, looking to hand Norwich City their first domestic loss in 5 fixtures. Dean Smith’s side have been in fairly good form as of late, after beating fellow relegation candidates Everton and Watford, and then holding Crystal Palace to a draw last time out.

Despite the uptick in Norwich’s form, the job is nowhere near ‘done’ yet. The Canaries presently sit in 18th place, after Newcastle United’s 3-1 victory over Everton saw them sink back into the drop zone. Norwich have played at least one game more than the teams around them, and with Manchester City, Liverpool and Chelsea comprising three of their next six league fixtures, Dean Smith will know he has a job on his hands. He will take motivation from the fact that Norwich pulled off a remarkable upset the last time the Citizens visited, with goals from Kenny McLean, Todd Cantwell and Teemu Pukki.

That defeat however, was characterised by extremely sloppy and nonchalant defending, in the pre-Ruben Dias era. The Portuguese leader has become an omnipresent part of City’s backline since joining, and has been a crucial player in City avoiding defeat in all but one of their past 19 matches across all competitions (When he was on the bench). His arrival has provided some much-needed steel to City’s defence, and he’ll likely continue in the heart of City’s defence on Saturday.

On the other side of the pitch, Riyad Mahrez has been an ever-present goal threat for Guardiola’s side, scoring in each of his last seven starts for the league leaders. He’ll likely be the focal point of City’s attack in the final third of the pitch, against what promises to be a very disciplined and patient Norwich side. City play first once again, hoping to pile on more pressure on their closest title contenders Liverpool, who are 9 points adrift at the time of writing, but have a game in hand.

The coming spell will be decisive in determining the destination of the title, as the Champions League returns the following week to add to the fixture congestion and stretch the sides even thinner. Every point counts as we enter the final third of the league season, and both managers will be looking to secure all three to aid their pursuits at opposite ends of the Premier League table.

Norwich City: The gaffer confirmed that Josh Sargent is available to feature on the weekend, after recovering from an illness that forced him to sit the last two games out.

On the flip side, Ozan Kabak and Andrew Omobamidele have been ruled out of contention. Kabak hasn’t returned to training following an illness, and Omobamidele suffered a setback in his recovery, for which the club has referred him to a consultant.

Mathias Normann’s case is touch-and-go, and he’ll face a late fitness test. Tim Krul and Jakob Sorensen will remain unavailable for the near future.

Manchester City: Pep Guardiola has a relatively clean bill of health. Gabriel Jesus and Cole Palmer are two players who have been rendered unavailable by Pep himself, although the Catalan manager did say that Jesus should be making a return “shortly”.

With the first-leg of the tie against Sporting just around the corner, we may see a slightly rotated Manchester City side take to the pitch against Norwich.

I believe that despite a slightly rotated squad selection by Pep, the visitors’ quality and form should be good enough to see them capture the three points, especially if they’re the ones who open the scoring.