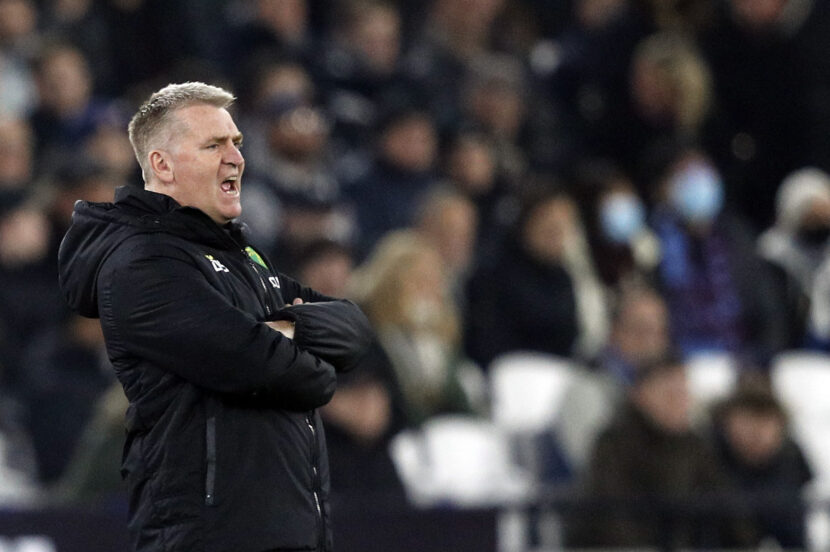 A huge fixture in the Premier League relegation battle takes place this Friday between Watford and Norwich City, who sit adjacent to each other towards the bottom of the table.

Watford are heading in the opposite direction to their next opponents, having amassed one point in seven league fixtures, suffering a stint of games without a win that stretches back to mid-November. Scarily for Watford fans, the Hornets could see themselves leapfrogged by all the teams currently below them, leaving them to prop up the table by the end of the weekend. The promising news is that Norwich haven’t bested Watford since 2016.

In fact, Watford’s last performance against Newcastle was also something of a positive. The equaliser in the final moments of the match obviously elated the section of fans dressed in yellow and black at St. James’ Park, but the defending saw the most notable improvement, much thanks to two debutants handed a starting place in the backline. Samir was switched on to imminent threats within his 18-yard box, while Hassane Kamara didn’t let much past him on the left-hand side of the defence.

The Hornets were due to play against Burnley on Tuesday, but Premier League postponements are not showing any signs of decline, and so a week’s break gives the new faces more time to incorporate themselves in the game plan. Everyone at the club knows the target: expand the gap between themselves and the relegation zone.

Norwich’s fortunes finally took a positive spin last weekend against Everton, who consequently sacked their prestigious manager Rafael Benitez, following the 2-1 defeat to the Canaries. A Richarlison overhead kick was not enough to draw level with the Canaries, whose spirit and desire to survive was evident throughout the match, particularly during the two-minute spell in which they scored their double.

Those couple of minutes provided Norwich fans with the same amount of goals as the previous two months, so there certainly exists a foundation for Norwich to kick on and clamber out of the relegation zone. One more victory and Norwich, rather astonishingly, would be in the safe zone. Maybe Dean Smith’s previously infinitesimal impact on Norwich City is finally growing into something perceptible. However, a loss against Watford could easily suck the energy right back out of Norwich, and make the relegation battle much harder for the Canaries.

The underlying quality at Norwich has been seen on rare occasions, but some players have consistently shown promise this season. Grant Hanley is one such player, and he has often been able to turn defensive situations into those that have the potential to lead to goal. The key to unlocking maximum reward from the centre-half was the restructured midfield. Dean Smith deployed a standard 4-4-2 formation and those receiving the ball from Hanley in the centre of the park were able to surge forward more freely and Adam Idah, who has really grown into the team, profited up top.

Watford have no new additions to their extensive absentee list, but there will also be no returning players either. Peter Etebo and Kwadwo Baah are in training as they hope to make a February return to action.

Ismaila Sarr is in Spain continuing to recover from a knee injury, while Nicolas Nkoulou remains out with a long-term hamstring issue.

Tim Krul will be unavailable for the Watford match, having gained a shoulder injury against Everton last weekend. It is currently unknown how long the goalkeeper will be absent for.

Meanwhile, a number of players are hoping to pick up some minutes against Wolves in the FA Cup in early February, including the crucially important Billy Gilmour and Mathias Normann.

Christoph Zimmerman is also hoping for a return to the first team, and Norwich City have said he will play half an under 23s match on the same night as the senior squad take on Watford.

The tense nature of the fixture at hand does not mean we won’t see some goals. The reality is likely to be, in fact, quite the opposite, with both sides conceding plenty so far this season. Norwich’s forward momentum may be the factor that sees them leapfrog over Watford into the safe zone.