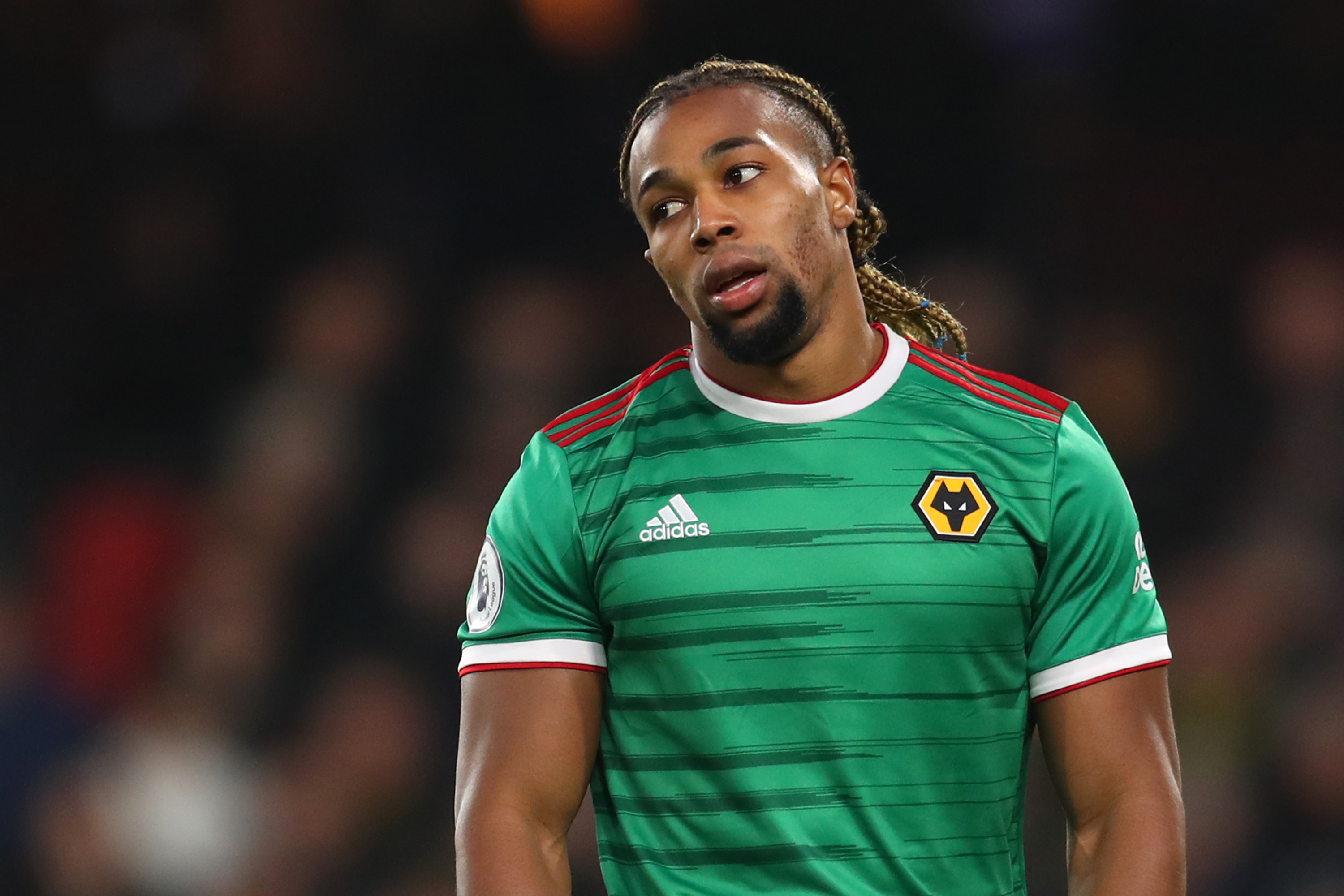 16 dribbles: the energetic Wolves star who refused to give up against Watford

Wolverhampton Wanderers missed the opportunity to close the gap to the top four to just three points and jump to fifth in the table when they lost 2-1 to Watford on New Year’s Day. Instead, they lost to the rejuvenated Hornets who have already got themselves back into the relegation dogfight after Nigel Pearson took over five games ago. But one player who refused to lie down and be beaten against Watford was Adama Traore, who has been in emphatic form and was terrorising opposition defenders once more at Vicarage Road.

The Spaniard failed to contribute at all defensively and went the entire 90 minutes without making a single tackle, interception, clearance or blocked shot. He did also commit two fouls to concede the ball to Watford but defending is not Traore’s forte, and he is a significantly more potent asset at the other end of the field.

He was continually trying to create opportunities for his teammates, including playing ten crosses into the Watford area, more than double the amount of any other Wolves player. Though sadly for the Spaniard, only one of those crosses were latched onto by a fellow Wolves player.

The number of crosses he attempted affected Traore’s pass accuracy, which was 55.6 percent from 27 passes, but he had the ambition to attempt difficult balls to try and force an equaliser for the visitors. Additional evidence comes in the form that only Joao Moutinho played more key passes than Traore’s two.

But the most astonishing attacking statistic is the Spaniard’s dribbling stats. Traore weaved his way around opponents on a scarcely believable 16 separate occasions, the rest of his team managed just three. While the entire Watford squad managed ten dribbles, meaning Traore made more dribbles than the other 27 players who made an appearance combined. It is a testament to his incredible physical and technical capabilities to hold onto the ball at pace.

The 23-year-old was also fouled a further two times as the Hornets defence had to resort to rough tactics to contain Wolves’ greatest attacking threat. He may not have provided a goal or an assist, but Traore’s specialised abilities made him Wolves’ most potent attacking asset against Watford as he is the perfect out ball and he will no doubt continue to terrorise opposition defences this campaign.