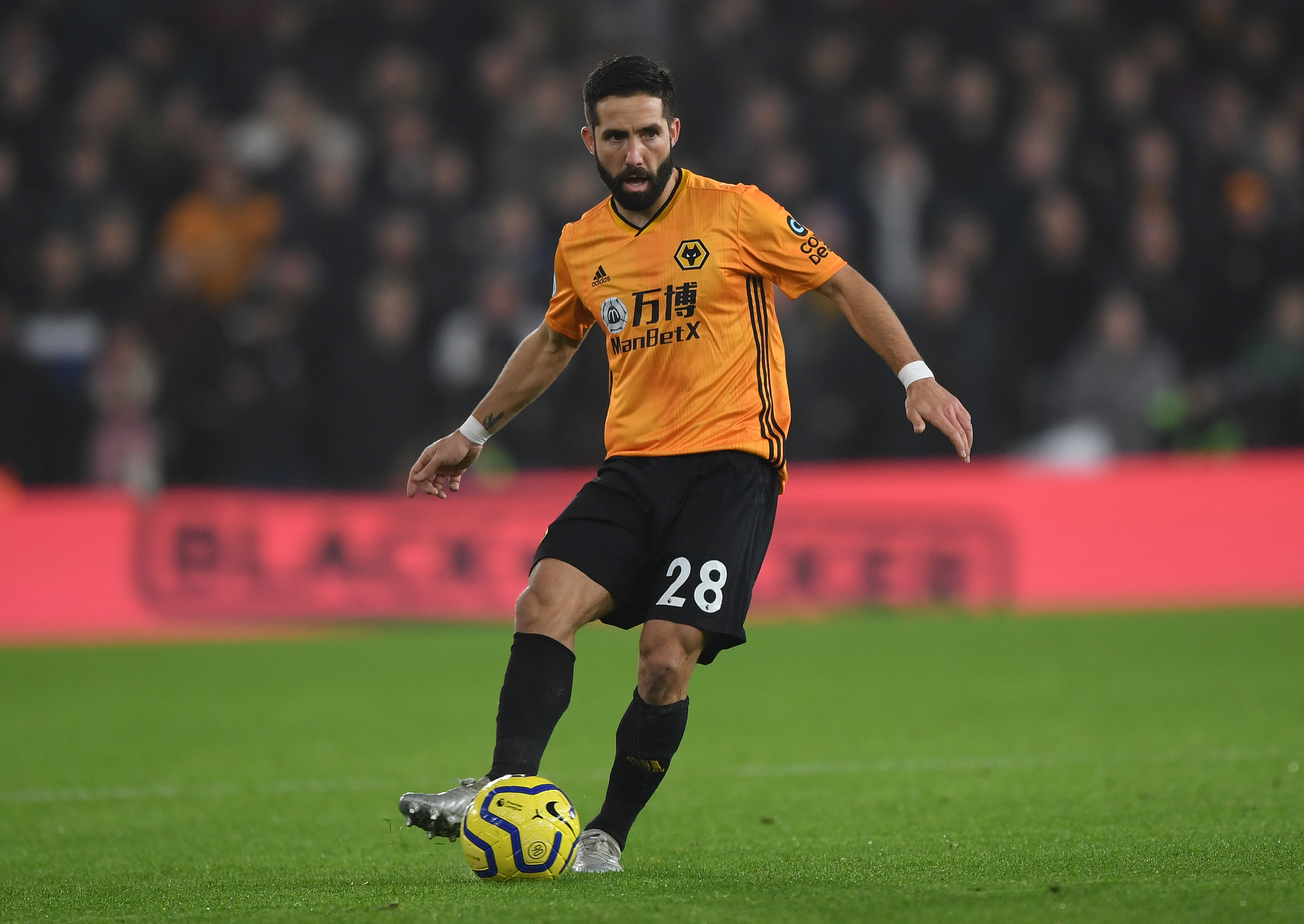 Wolverhampton Wanderers were knocked out of the FA Cup after they suffered a third-round replay defeat to Manchester United. It was a disappointing end to the competition Nuno Espirito Santo’s side reached the semi-final of last season. However, Wolves playmaker Joao Moutinho shone in spite of the result, showing his class as the Portuguese international consistently picked holes in the Red Devils defence.

No Wolves player made more tackles than either of their Portuguese midfield pairing; the duo are quickly becoming one of the most formidable engine rooms in the Premier League. Moutinho also contributed a further interception, to highlight his impeccable positional awareness in the middle of the park. Furthermore, the 33-year-old got back amongst Wolves’ defenders to make a tackle, though it was not enough to keep Manchester United at bay. One area Santo may be disappointed with though was that his midfield general conceded two fouls to gift the opposition possession.

With the ball at his feet, Moutinho was at his mercurial best, dictating the visitors’ play as he made more passes, 59, than any other player wearing gold. The Portuguese ace was almost immaculate in possession, finding a teammate with 88.1 per cent of his passes, his team-high three key passes show Moutinho was consistently attempting to transition play forwards. Another indicator that the 33-year-old was forcing the issue in his plight to get Wolves back into proceedings came via his four attempted crosses, though unfortunately for Moutinho he was only able to find a teammate once. However, he did have more success with his long balls, five of the seven Moutinho attempted reached their intended target as he released teammates on the counter-attack.

Overall manager Santo will have had few gripes with Moutinho’s mature performance, he made one unsuccessful touch but considering Wolves play was channelled through the midfielder that is to be expected. With each passing game, his £5m move from Monaco appears a more and more astute piece of business, with Moutinho’s contract due to expire at the end of the season it seems inevitable he will extend his stay in the Midlands.