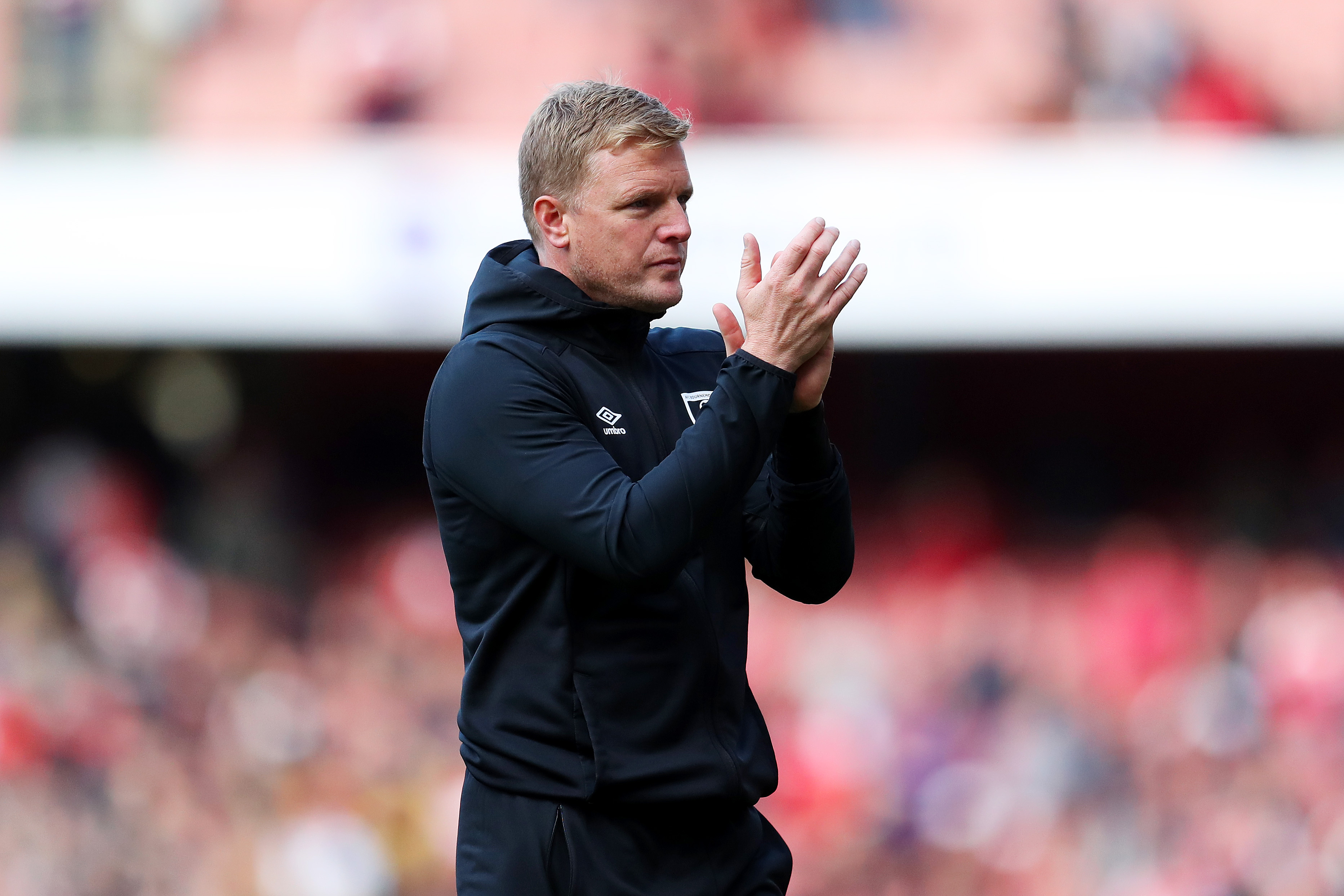 Norwich City head into a gruelling Premier League encounter with Bournemouth having lost three games on the spin.

The Canaries sent shockwaves across the division when they fought valiantly to clinch a 3-2 win over reigning champions Manchester City, but they have since had three successive defeats inflicted on them by Burnley, Crystal Palace and Aston Villa.

Daniel Farke’s side are yet to win on the road this season and Teemu Pukki’s strike at Anfield on the opening day remains their only goal away from home. The Bournemouth pair Callum Wilson and Joshua King will be rubbing their hands at the prospect of taking on the division’s leakiest defence, while the full-back Adam Smith could return from a hamstring injury. “I watched their first game against Liverpool,” said Eddie Howe, the Bournemouth manager. “I thought they did really well. They were beaten but I admire any team that has a clear philosophy and sticks with it.”

In front of a small home crowd of just 11,300 fans, Bournemouth employ a remarkably disciplined, high-intensity 4-4-2 system which gives them a solid defensive structure along with the perfect platform from which to launch counter-attacking movements.

While 4-4-2 is often regarded as an arcane setup, Howe’s application of the formation incorporates the basic tenets of what constitutes success in modern football – an example being how wingers Joshua King and Harry Wilson commonly end attacking movements down the centre to overload central defenders and create gaps.

It is this combination of a meticulously-planned attacking structure – boiled down to specific patterns and phases of the pitch – and a defence marshalled by the impressive Nathan Ake, who is surely the favourite to succeed Simon Francis as club captain, that makes trips to Bournemouth so difficult for teams struggling below them

If Bournemouth have been a largely predictable unit so far this season, Norwich must be viewed as the opposite, seemingly oscillating between startling success and abject failure.

Daniel Farke’s side started this season by making headlines through striker Teemu Pukki, awarded ‘Player of the Month’ for scoring five goals in his opening three games, and a remarkable 3-2 win over Manchester City, becoming the first team to record a league win over the champions since January.

More recently, however, Norwich have lost three games in a row, scoring just once in this period – a consolation goal during a shock 5-1 drubbing at home to Aston Villa, leaving the East Anglia side in an ominous position after eight games.

In a similar style to Howe, Farke has a clear tactical vision, always playing out from the back and methodically breaking through lines to create quick transitions into the final third, but now it is producing mixed results.

Norwich’s fate this season, therefore, will be determined by how loyally and effectively Farke’s players commit to his ideals as the season progresses – even in the face of stinging defeats like the one they suffered last time out.

Norwich have lost their last two meetings with Bournemouth in all competitions, more than they had in their previous eight against them (W3 D4 L1).

Bournemouth and Norwich are the only Premier League sides yet to keep a clean sheet this season. Indeed, Norwich have conceded more goals than any other side (21).

Bournemouth’s Callum Wilson and Ryan Fraser have each played 99 Premier League games for the club. The last time a side had two players make their 100th appearance for the club in the competition in the same game was Man City in August 2016 (Jesus Navas and Fernandinho).

Teemu Pukki has scored Norwich’s only away goal in the Premier League so far this season. In eight of the last 10 away league games in which Norwich have scored, Pukki has found the net himself at least once.

Norwich have scored just one away goal in the Premier League this season; this accounts for just 10% of their total goals so far, the lowest ratio scored away from home

Bournemouth could have full-back Adam Smith back from a hamstring problem and fellow defender Chris Mepham is also expected to be involved, despite pulling out of international duty with Wales because of a calf injury.

Norwich will have goalkeeper Tim Krul, midfielders Alex Tettey and Tom Trybull and winger Onel Hernandez back from injury.

There are goals in this team, and we see this unfolding again.

Teemu Pukki was back on the scoresheet, with two for his country. Bournemouth are strong at home and these are the games which cement their credibility in Premier League.

Everyone was talking about Norwich’s result against Manchester City, but they cannot defend, and therefore they are in the bottom three. Josh King is coming back from a decent international break, while Callum Wilson will be fresh too.

These two teams are the only two in the Premier League yet to keep a clean sheet, and with the endless injury problems for Farke, it could feasibly be the sort of game to expect a cricket score. It will be interesting to see how he approaches this game with a switch to a more pragmatic approach.

Against a visiting side set up to play ambitiously, Bournemouth’s players are likely to win the ball in some dangerous areas as the game goes on, giving the Cherries a platform from which to create good opportunities.