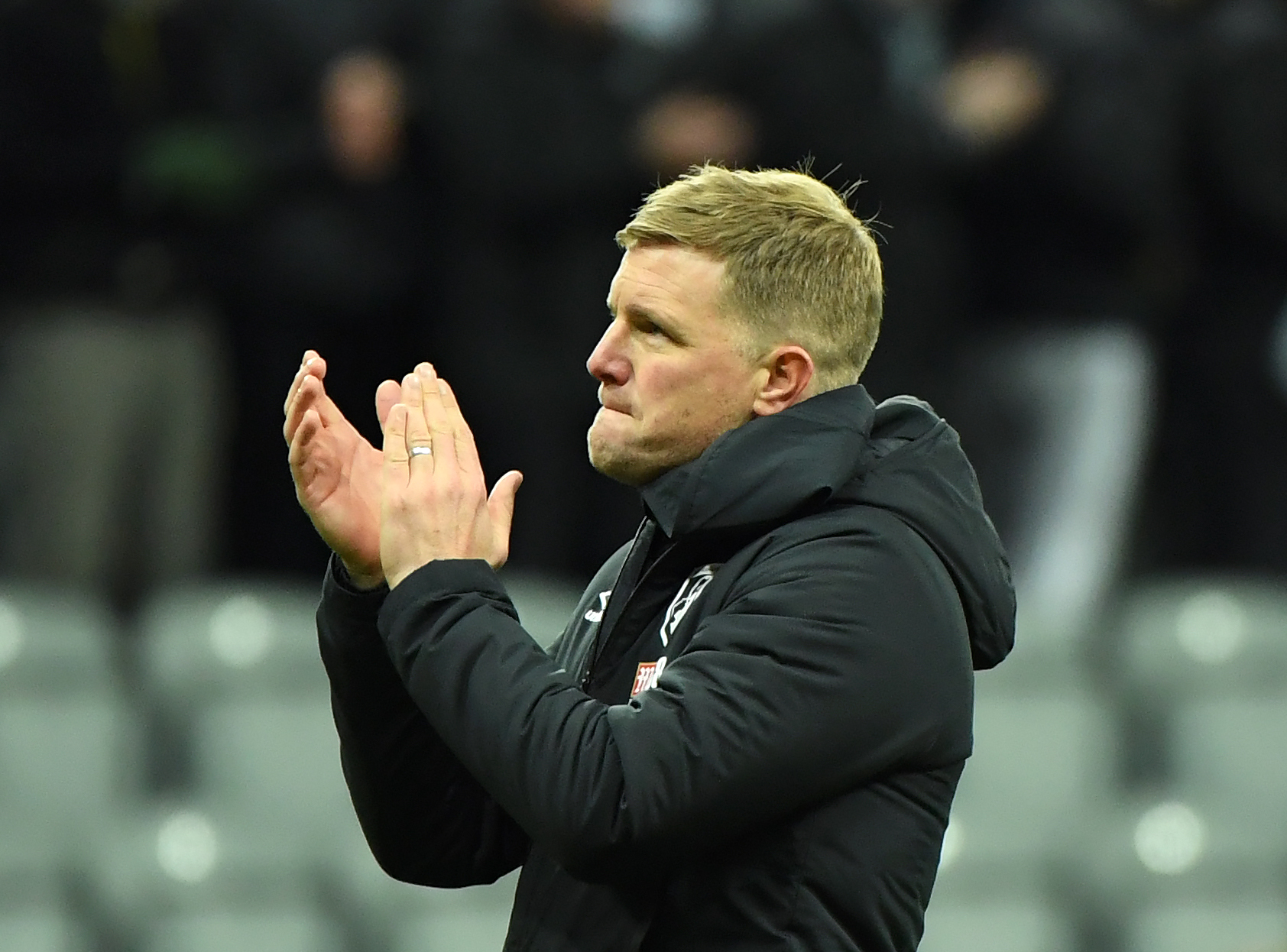 Bournemouth and Wolves both return to Premier League action on the south coast with an opportunity for one of the teams to break the tether holding them adjacent in the table with the Wanderers currently on top in eighth.

Both clubs have witnessed a revolution under their current managers Eddie Howe and Nuno Espirito Santo, with both bringing unforeseen success to their respective clubs. Bournemouth are a respected side in the Premier League after remaining in the top-flight since their promotion in 2015, whereas Wolves are in their second season after having returned and are tackling the additional commitments of Europa League football.

There is little to separate these two clubs at this stage in the season with both teams on 16 points. They are tied fifth for conceding the least number of goals, 15, but Wolves have scored 16 goals, pipping Bournemouth with 15 goals. Bournemouth have chalked up one more win than Saturday’s visitors with four with Wolves’ resilience to get a point has put them ahead only on goal difference.

Bournemouth’s last home outing saw an impressive 1-0 victory over Manchester United but saw them freeze up north against Newcastle in a 2-1 defeat. Wolves are undefeated in their last seven games and most recently came out victorious 2-1 in the derby against Aston Villa after drawing away at Arsenal 1-1.

The Cherries injury list could be shortened this weekend as David Brooks and Junior Stanislas are expected to return into the end of November.

More senior players such as Charlie Daniels, Ryan Fraser and Joshua King are doubts leading into Saturday’s games but the extent of their injuries is unknown. However, centre-mid Jefferson Lerma will return after serving his ban for picking up 5 yellow cards already this season.

Bournemouth’s defence has performed considerably better this season in comparison to last when they were struggling to keep clean sheets. Club favourite Nathan Ake has stepped up in the more rigid back line while Aaron Ramsdale has proved himself for the England U21 captain to be Bournemouth’s number one.

Wolves have managed to prevent significant injuries since their return to the Premier League, keeping their injury list short at all times. However, Wily Boly suffered a broken ankle and will not feature in the Wolves squad come Saturday. Also, Adama Traore has flourished this season after being granted more starts with the rotations to the squad due to Wolves’ congested fixture list as a result of the Europa League but is a doubt over a hamstring strain.

With the likely absence of Traore, there will be less competition for a forward position and the successful duo of Raul Jimenez and Diogo Jota. Traore’s absence would likely revert the side to a 3-5-2 formation instead of Traore playing ahead of Doherty down the right. Bennett made a return against Aston Villa as a sub for Neves to secure the victory. Wolves’ could recall Bennett in defence and push forward Dendoncker.

Both teams shared the spoils in a 1-1 draw last season at the Vitality but Wolves took the victory in a 2-0 win at Molineux. Bournemouth’s defensive record has improved this season and Wolves are a hard team to beat. Wolves’ current form is better than the Cherries and having an international break could revitalise Nuno’s tired squad.

It could be a low scoring game especially if King isn’t available for the home side. This is likely to be a defensive battle unless there is a hangover from the international fixtures. A draw is the strong favourite here but the team who can get ahead first may come out as winners at the final whistle.