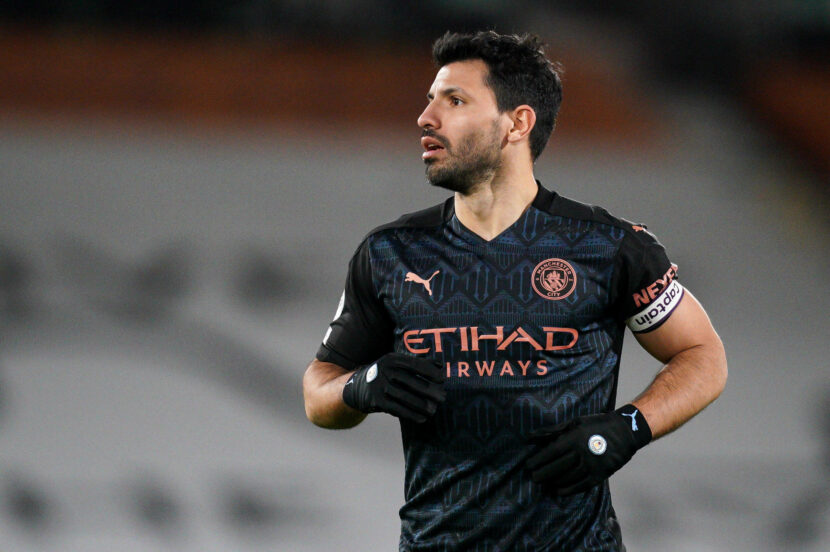 Aguero vs Henry: the comparisons between two Premier League heavyweights

Sergio Aguero has announced he is to leave Manchester City at the end of this season, and with him leaves one of the finest goal scorers the Premier League has ever seen.

The announcement has reignited debate over who was better between Aguero and Arsenal legend Thierry Henry. Both are regarded as the two finest overseas strikers in the history of the Premier League, and they both have accumulated astonishing numbers of trophies and goals.

Both are legends at their respective clubs and within the context of the Premier League, but who is the better player?

Whilst the trophy haul is impressive, it would be unfair to compare two players based solely on team accolades. Individually, Henry begins to stand out ahead of Aguero.

Henry has been named Premier League player of the year twice and won the golden boot four times. His displays were further recognised on an international level, as he finished in the top three of the Ballon D’or twice.

Aguero has never been named player of the year and has won the golden boot only once in 2014/15.  He has also never been amongst the running for the Ballon D’or to the same extent as Henry, having never finished in the top three.

Aguero has not received the personal accolades that his outstanding contributions have deserved, but Henry is the clear winner in this category.

Henry and Aguero’s goal records are strikingly similar. Henry managed 175 goals in 254 games, whilst Aguero currently has 181 goals in 271 appearances, records that befit two of the finest goal scorers ever seen in England.

Aguero has acquired the best minutes per goal ratio of any striker in the Premier League, with a record of 108.3 mins per goal. Henry has the next best record with a goal every 121.8 minutes, an enviable record but less than Aguero.

This can be explained by their different playing styles, as Aguero is more of a penalty box predator than Henry, who use to drift infield from the left and was subsequently more involved in build-up play.

This is reflected in the number of assists both acquired. Henry managed 74 league assists, whilst Aguero has only managed 45 thus far, showing Henry to be the more creative of the two.

Both Henry and Aguero are legends in their own right, but Henry’s ability to create goals made him a more rounded player than Aguero, and thus he just takes the title of the Premier League’s greatest overseas striker.